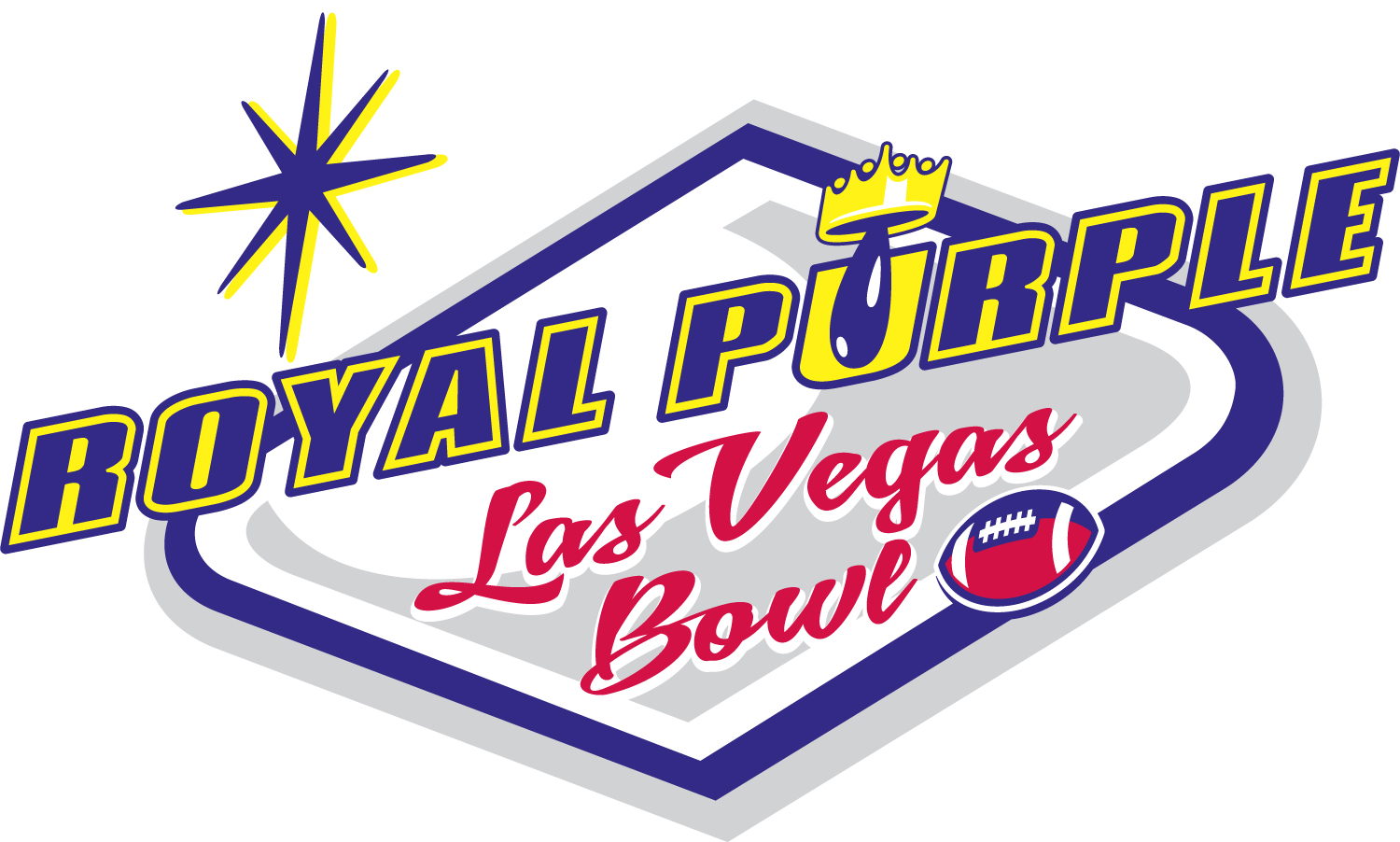 The College Bowl Season has evolved into its own individual sports betting entity with over 40 games on the schedule between this Saturday’s bowl games and the upcoming College Football Playoff Championship Game on Monday, Jan. 9. Getting a fast start out of the gate with a few winners in the first round of games is a great way to set the pace for a big return on investment over the next few weeks.

The first game on this Saturday’s college football schedule is a matchup between the New Mexico Lobos, out of the Mountain West and the Conference USA’s Texas-San Antonio Roadrunners in a 2 p.m. (ET) start on ESPN in this season’s New Mexico Bowl. There could be a bit of a home field edge at play here with New Mexico set as a seven-point favorite and oddsmakers are expecting a high-scoring affair with the total set at 66.5.

The Lobos went 7-4 straight-up this season with a 5-6 record against the spread. They were a solid bet on the total line all season long with the total going OVER in nine of those 11 games. Heading into this game, they went 5-1 SU in their last six games with a 4-2 record ATS. UTSA ended its season run at an even 6-6 SU with two losses in its last three games. After starting the season 2-4-1 ATS, it rallied for a 4-1 mark ATS in its last five games. The total has stayed UNDER in three of the Roadrunners’ last five games.

The key takeaway in this matchup is New Mexico’s power running game going up against UTSA in its first ever appearance in a postseason bowl. The Lobos led the nation in rushing with an average of 360.9 yards a game.

Also out west this Saturday in the Las Vegas Bowl, is a MWC verse AAC showdown between the San Diego State Aztecs and the Houston Cougars. Houston heads into this 3:30 p.m. tilt on ABC as a 3.5-point favorite and the total for this game has been set at 54.5. The Aztecs dropped two of their last three games SU while going 0-3 ATS as part of an overall record of 10-3 SU (6-6-1 ATS). The total went OVER in eight of those 13 games, but it did stay UNDER 58 in a tough 27-24 loss to Wyoming as 7.5-point favorites in the MWC Championship Game.

Houston started the season with a splash by going 5-0 SU (4-1 ATS) in a run that included a 33-23 upset over Oklahoma in Week 1 as a 13-point underdog. The Cougars also upset Louisville late in the season 36-10 as 17-point home underdogs, but they left bettors scratching their heads in a season-ending 48-44 loss to Memphis as 5.5-point road favorites. It is this type of inconsistency that resulted in a SU record of 9-3 while going just 5-7 ATS. The total stayed UNDER in four of their last five games.

The major matchup in this game is San Diego State’s potent rushing attack chipping away at a Cougars’ defense that gave up 46 points to Navy and 38 points to SMU before that recent loss to Memphis. The Aztecs were seventh in the nation in rushing with 273.3 yards a game.

Looking ahead to a few of the later bowl games this Saturday, first up the AAC’s Central Florida Knights will take on the Sun Belt’s Arkansas Red Wolves in this year’s Autonation Cure Bowl. The Knights have been listed as 5.5-point favorites for this 5:30 p.m. start from Orlando on CBS Sports Network and the total line for the game has been set at 50. The total stayed UNDER in eight of UFC’s 12 games and it also stayed UNDER in nine of the Red Wolves 12 games this season.

Later Saturday night in a 9 p.m. kickoff on ESPN, the Southern Mississippi Golden Eagles, out of C-USA will travel to the Mercedes-Benz Superdome to face the Sun Belt’s Louisiana-Lafayette Ragin’ Cajuns in the New Orleans Bowl. Southern Miss comes in as a 4.5-point favorite with the total set at 58. The Golden Eagles went 6-6 SU on the year and it only managed to cover ATS in three of those games. The 6-6 Ragin’ Cajuns were 8-4 ATS with a 4-2 record ATS as underdogs.