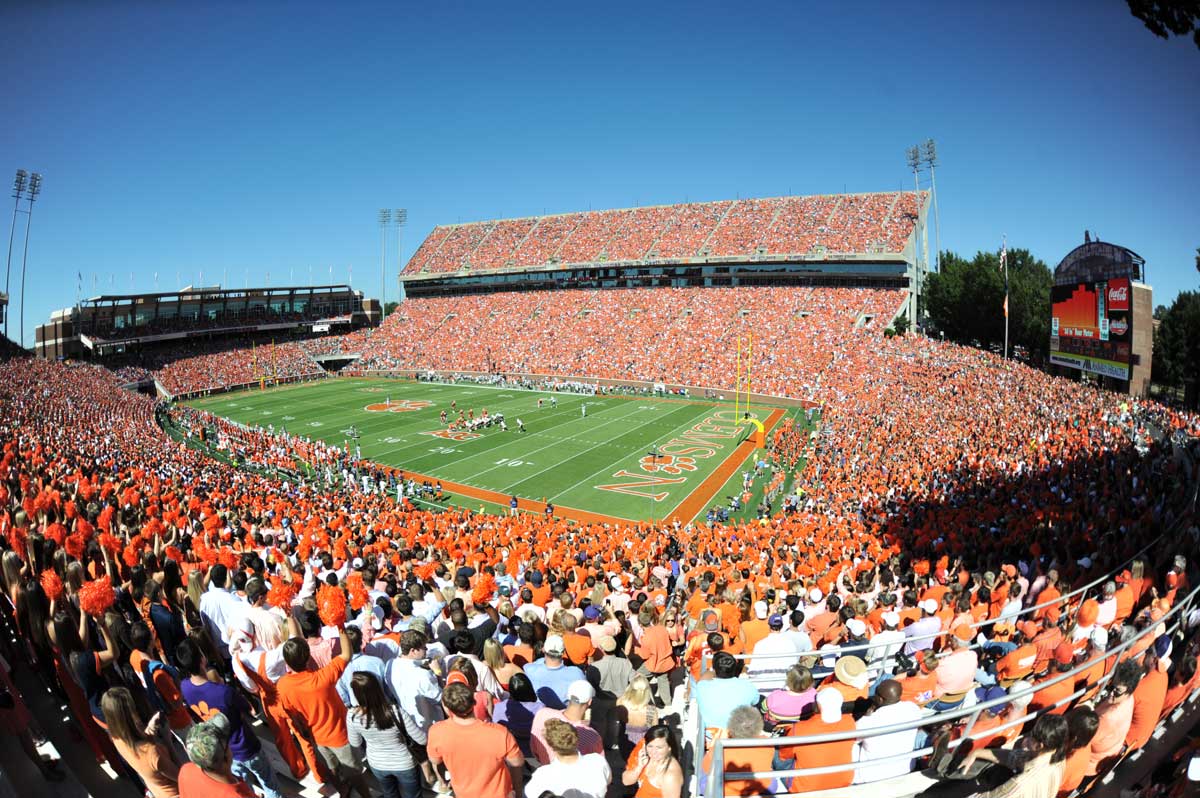 The 2016 college football season is cruising along heading into the final weekend of October and now is the perfect time to start really cashing in on the games given the wealth of stats, facts and betting trends generated by the first two months of games. While any game you bet on always needs to be handicapped on its own merits depending on the actual matchup on the field, the use of recent betting trends in your overall efforts can sometimes help to tip the scales to one side over the other.

Through the first eight weeks of the new season, one of the general trends of note according to Covers.com is that underdogs have covered against the spread in 53 percent of the games. The winning percentage for home underdogs is slightly higher at 53.5 and even the road dogs have done quite well with a winning percentage of 52.8 percent. When it comes to betting the total line in college football things are much more even with the UNDER holding a slight edge at 51.8 percent.

While general trends can give you a sense of what is going on across the entire nation in Division 1A (FBS) betting action, the most useful information can be gained by zeroing in on individual conference and individual teams.

Starting in the ACC, No. 3 Clemson is clearly the top team in this conference at 7-0 straight-up heading into a huge showdown against No. 12 Florida State this Saturday night as a 4.5-point road favorite. The Tigers are just 4-3 against the spread overall with a 2-1 record in three road games. The Seminoles are 5-2 SU with a 3-4 record ATS including a 1-3 record at home.

If you are looking for the most profitable betting team in the ACC, No. 5 Louisville would top the list at 5-2 ATS with a 6-1 record SU. NC State is also 5-2 ATS including a perfect 4-0 mark ATS at home. The Wolfpack play host to Boston College this Saturday as 15-point favorites. The Eagles are 3-4 both SU and ATS.

The big matchup in the Big Ten this Saturday pits No. 7 Nebraska on the road against No. 11 Wisconsin as a nine-point underdog. The Cornhuskers are off to a perfect 7-0 SU start and they are 4-2-1 ATS. They have covered in both of their road games this season. The Badgers are 5-2 SU with a very profitable 6-1 record ATS. They have covered in three of four home games this year. You might want to take a closer look at the UNDER 43 on the total line in this game despite being set so low. The total has stayed UNDER in six of Nebraska’s first seven games and it has stayed UNDER in five of Wisconsin’s seven games.

If you are looking for the top betting team in this conference it would be the Colorado Buffalos at 8-0 ATS while going 6-2 SU. They are the only team in D-IA with an undefeated record ATS through the first eight weeks. Colorado has a bye this week, but it will be back in action on Nov. 3 as a likely home favorite against UCLA. The Bruins are 3-5 SU with a costly 2-6 record ATS in their first eight games this season.