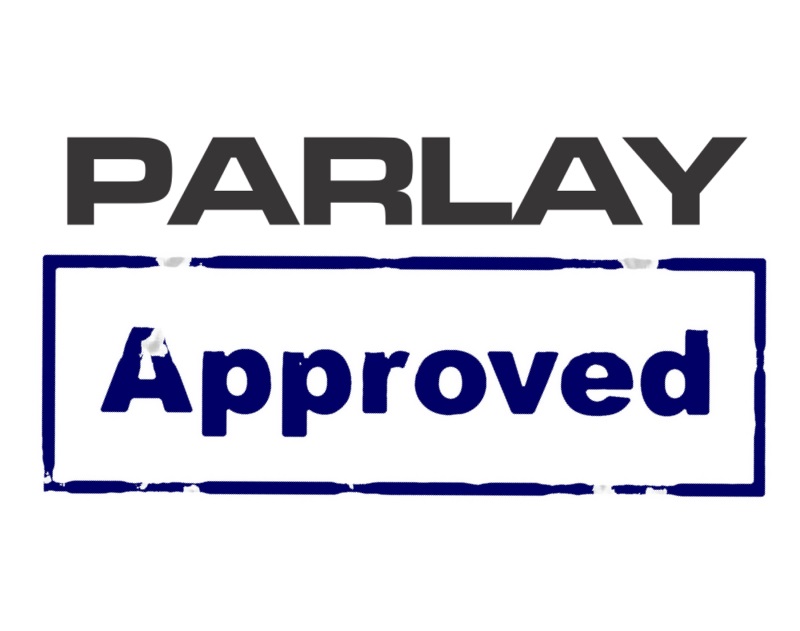 Few things are more thrilling when betting on sports than having one leg left of a five or six-team parlay and being able to sweat the outcome for a big payoff – except, of course – actually WINNING the parlay.
That is the primary reason of why I like betting on parlays, particularly in college football and the NFL. They can be profitable in baseball as well, especially if you use multiple underdogs. But on Saturday mornings, putting in a parlay ticket or two for funzies can often lead to a ticket you get to sweat from noon eastern on Saturday until Monday night, if you so choose to bet that game.
Simply put, a parlay is one bet that hooks up two or more individual bets, up to eight or more, depending on the sportsbook offering. The wager consists of a series of bets on either side of a betting proposition. Totals are usually included, so you can also bet OVER or UNDER as well.
There can be no losers on the ticket for it to be a winning one. If any individual bet is a loser, then the entire wager is a loser. If one of the sides is a tie, then the parlay would move down to all remaining legs of the ticket. For example, if you put in a six-team parlay and one of the sides pushes, then the bet would be reduced to a five-teamer. By simple math, any ticket that gets reverted down would also have a lesser payout. But that shouldn’t discourage you from trying to hit those big tickets – swing for the fences a couple of times a week. If you even hit one or two throughout the year, it’s worth the investment.
Parlay payouts are often significantly larger than single straight wagers, so the appeal of these wagers is easy to figure out. Many local bookmakers have offered parlay cards going back at least 50 years and it has always been the most popular moneymaker to those who have a lot of clients. But that’s because the payouts are borderline criminal; the house edge there is so staggering that even if a bookie has to pay one or two guys a decent chunk for that week, he overcomes it elsewhere with the losing tickets.
The list of payouts below at popular online sportsbook Bet33.com show that parlays are much easier to beat when you get the right payouts. Here is a look at how a these parlays would pay out if using a standard -110 line on a football or basketball game with sides and totals.
2-team parlay – 2.6-to-1 (also 13-to-5)
3-team parlay – 6-to-1
4-team parlay – 10-to-1
5-team parlay – 20-to-1
6-team parlay – 40-to-1
7-team parlay – 75-to-1
8-team parlay – 100-to-1
As you can see, parlay payouts can get very lucrative very quickly. As a longtime gambler, the intoxication of hitting these sorts of big tickets trumps virtually everything. It’s why you drop a few bucks here and there throughout the season in chase of the “big score”. All that’s left to do after seeing this table is the easy part – picking the winners!