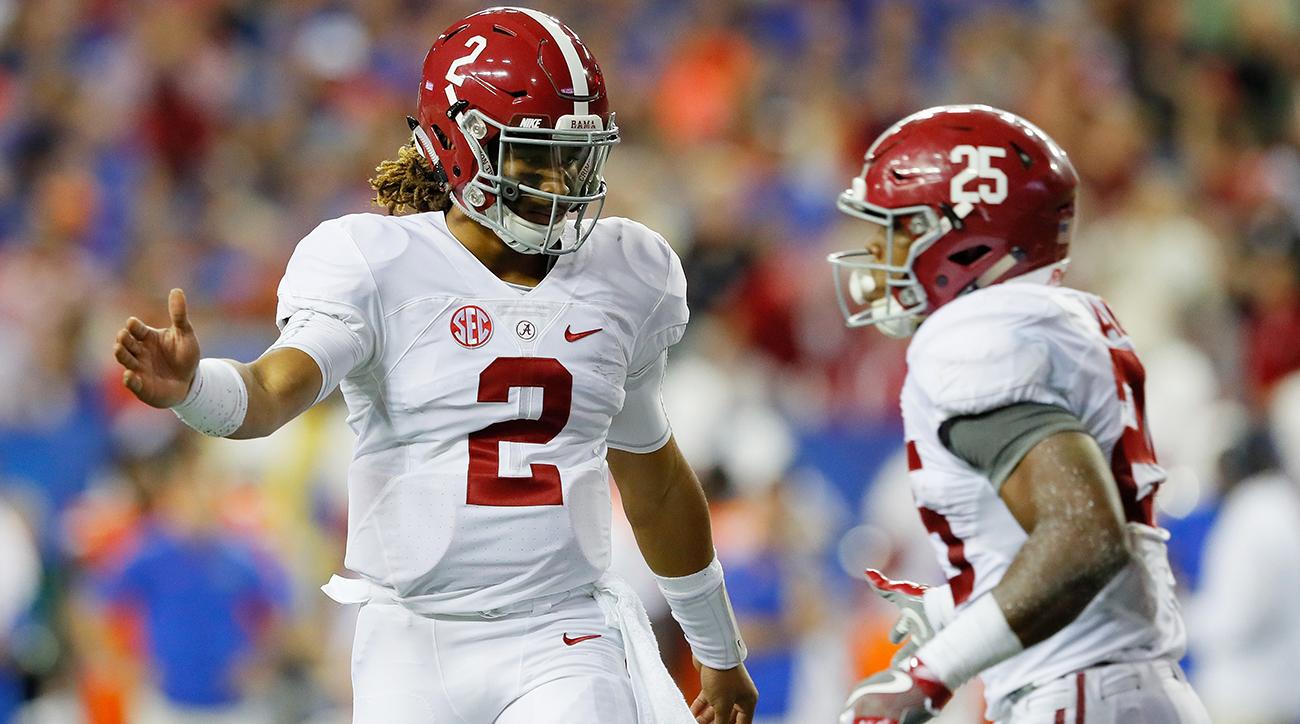 The college bowl season is one of the most unique sports betting opportunities of the year given the length of time between when the betting lines are first released and when the actual games are played. Other than Week 1 of a new college football season when the opening spreads and the totals for the game have been already set well in advance of the games, the bowl season makes tracking the opening line movements for the games crucial to generating the best possible return for all of your bets over this 40-game plus three-week run.

The matchups have been set and the betting lines have been released for this year’s college football bowl season that is scheduled to run from the first round of games on Saturday, Dec. 17 right through the four bowl games on the slate for Monday, Jan. 2. Since many of the matchups on this season’s schedule feature games between teams that are not all that familiar with one another, there are bound to be some strong reactions to the opening lines from the betting public. Some of these reactions are knee-jerk movements based on current perceptions and some can be attributed to the books trying to move the betting public in one direction or the other. A vital part of any college bowl game betting strategy is to not only track these early line movements, but to try and gain a better understanding of why they moved one way or the other.

Unless you decided to jump on a spread or total right off the bat due the perceived value in the number, an important betting strategy moving forward is to clearly identify a handful of games that have piqued your interest. You should then closely monitor any further betting line movements as you continue to get closer to the actual kickoff for those designated games. The other key part of this betting strategy is to also keep close tabs on any national and local media reports for all the teams involved in the games you have signaled out.

Given that there is a great deal of time between any bowl team’s last game played and their actual upcoming matchup, there are a number of factors that could have an impact on the actual outcome. For example, there could be key players that were injured at the end of the regular season that could now be cleared to play. Coaching changes that impacted a team’s staff right down from the head coaching job to offensive and defensive coordinators could carry over onto the field. There could be some disciplinary or academic issues that keep some important starters from playing in their team’s bowl game.

The bottom line when it comes to your betting strategy for bowl games is to expand your normal handicapping efforts for regular season games accordingly. Some of these factors may have an impact on line movements and some may not. You goal is to decide which of these factors will have an impact on the outcome of one of your highlighted matchups and then look for the changes in the betting line that move in your favor. You have to be ready to pull the trigger right away or stay in a ‘wait and see’ mode to decide when it is the best time to place an actual bet.

The uniqueness of the college bowl season needs to be taken into consideration when it comes to betting on the games, but if you are willing to put in some extra work tracking lines and following team reports, the overall payoff could be huge.