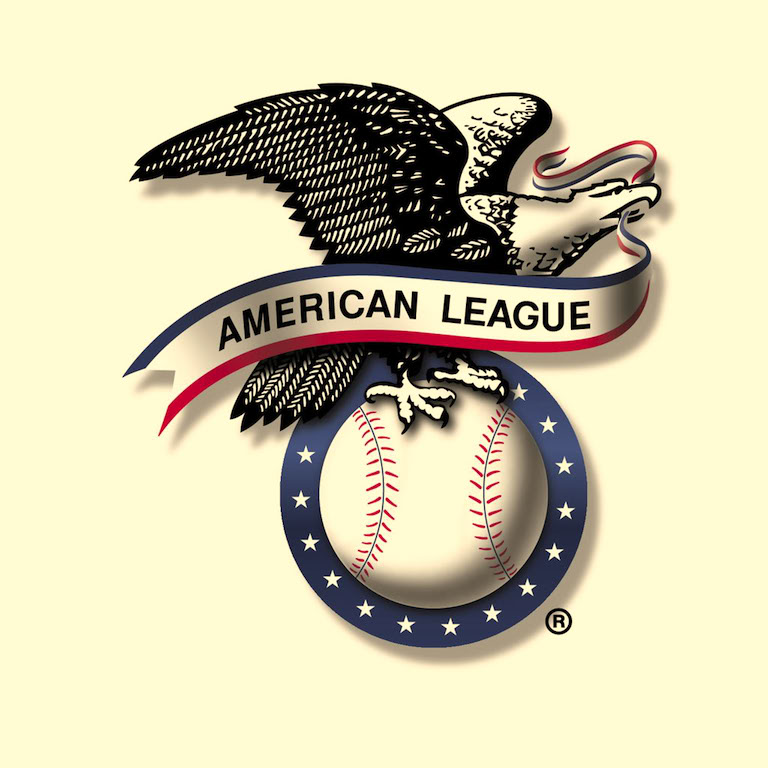 This week’s annual All Star break marks the halfway point of the MLB regular season and over in the American League there are a couple of heated division battles that should go right down to the wire over the second half of games. Most of the top online sportsbooks have recently updated their MLB futures odds to win this year’s AL Pennant and a trip to the 2017 World Series. There is some solid value in a few of the top teams on the list and possibly a dark horse or two that could be poised to make a surprising run over the next few months.

The top team in the AL all season long has been the Houston Astros at 60-29 through their first 89 games. They have opened up a dominating 16.5-game lead over both the Los Angeles Angels and the Texas Rangers in the AL West Division race and their futures odds to keep this ride going all the way to an appearance in the World Series are now set at +220. It would be hard to bet against Houston given what it has accomplished through the first half of the season. Its pitching staff is ranked third in the AL with a team ERA of 3.93 and it remains the top scoring team with an average of 5.9 runs a game. What really makes the Astros a solid bet to win this year’s AL Pennant is the ability to consistently win on the road. Houston has won 33 of the 44 road games it has played so far.

The second-favorite to win the American League this season is the Boston Red Sox at +300. The went into the All-Star break with a record of 50-39 which was good enough to hold a 3.5 game lead over both the New York Yankees (45-41) and the Tampa Bay Rays (47-43) in the AL East Division race. Baltimore (42-46) and Toronto (41-47) have fallen further off the pace with losing records in their last 10 games.

Boston appears to be the class of this division, but there is far too much baseball left to be played to hand the Red Sox the division crown. They probably have the edge over the other contenders in pitching with a staff ERA of 3.82 that is ranked second in the AL. Boston’s bats have been fairly consistent with an average of 4.8 runs a game that is ranked fourth in this league.

The Yankees head into the All Star break with a 3-7 record over their last 10 games. They actually started to cool off in mid-June starting with a six-game slide in a visit to the West Coast to face the Angels and the Oakland Athletics. New York’s betting odds to win the AL Pennant this season are now set at +600, which are the fourth-best on the list. It will have a chance to make up some ground in the division right out of the gate in the second half with this weekend’s four-game series against Boston at Fenway Park. These two bitter rivals have met five times so far with the Yankees holding the early 4-1 edge.

The Cleveland Indians are 47-40 through their first 87 games. They hold a 2.5-game lead over Minnesota (45-43) in the AL Central and their futures odds to repeat as league champs this season are set at +325, which are the third-best on the list. Kansas City (44-43) is just three games off the pace in this race and this team is suddenly shaping up to be a factor in this race. I would still have to go with the Indians in the AL Central given that they are at the top of the league in pitching with a staff ERA of 3.78 and they are averaging 4.8 runs per game. This combination has already proven that it has what it takes to win the league pennant and possibly a World Series.