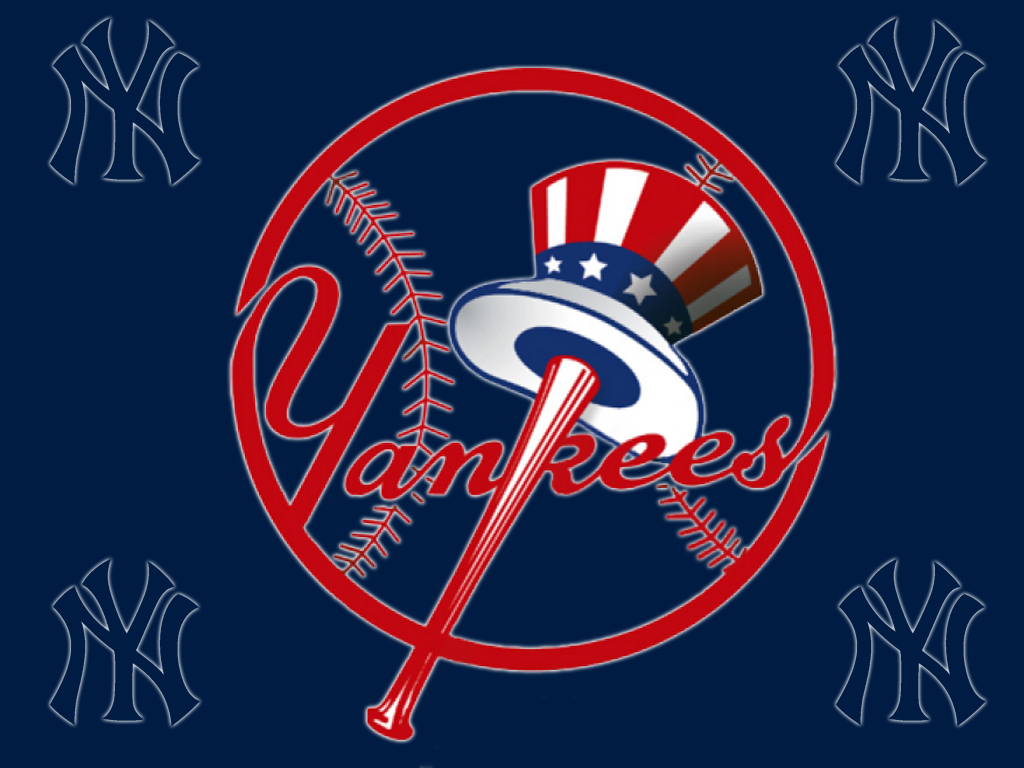 With both the NBA and the NHL shutdown for the season, sports bettors can now turn their full attention to a daily slate of MLB games when looking for action at their favorite online sportsbook. Betting on baseball can be a great way to build your overall bankroll as long as you know where and how to find the best value in the moneyline odds.

It also helps to know which teams have been lining bettor’s pockets all season long as steady money makers. Streaky teams on the MLB moneyline odds are also a good source of betting value whether you are going with the hottest teams in the league or going against the ones that are mired in an extended slump.

Before the 2017 MLB regular season got underway both the Colorado Rockies and the Arizona Diamondbacks were afterthoughts in the futures odds to win the NL West behind the favored Los Angeles Dodgers. With close to 70 games in the books, all three teams are in a neck and neck battle for the lead in what has turned into one of the most competitive title races on the board.

The Rockies are the clear winners at the betting window with the highest return on a moneyline bet in the Majors at +$1976 through Wednesday night’s results. They are 17-13 at home for a return of +$496, but most of the money made has been made on the road with a +$1480 return on a record of 24-12.

Los Angeles (-$48) is starting to live up to all the lofty expectations with a six-game winning streak heading into Thursday’s interleague series finale against Cleveland. The Dodgers (39-25) will stay on the road this weekend for a three-game series against Cincinnati and there is a good chance this winning streak continues against a Reds’ team that has lost its last six games.

The top money maker in the American League is the Houston Astros, who also happen to have the best record in baseball at 44-21. The Astros have hit a rough patch heading into this weekend’s series against the Boston Red Sox with just three wins in their last nine games to cut into their overall return of +$1005.

The Red Sox are four games in back of the New York Yankees in the AL East at 35-28 and they have won five of their last six games heading into Thursday’s series finale against Philadelphia. Boston’s total return on the year is still -$149, but this weekend could be a great opportunity to fade the Astros on their home turf.

The Yankees (+$757) are one of the hottest money makers in the league right now with a 6-2 record in their last eight games. They just dropped two in a row to the Los Angeles Angels this week, but they could still be a team to go with this weekend heading into a four-game set on the road against Oakland. The Athletics’ overall return this season in -$940 and they have just one win in their last seven games.

MLB Teams to Go Against

Philadelphia has the worst record in the Majors at 21-41 as the result of a current eight-game losing streak so it stands to reason that it also has the worst return on the moneyline at -$1851. This makes the Phillies the proverbial MLB team to go against this season. San Francisco is 26-41 and in the red to the tune of -$1406, making the Giants another good team to bet against on a regular basis.

The biggest surprise on this list has been the Chicago Cubs fresh off last season’s run to a World Series title. With just two victories in their last eight games, they are in the red to the tune of -$1230 on the year. The Cubs are 11-17 on the road this season heading into this weekend’s road series against Pittsburgh. The Pirates are bringing up the rear in the NL Central at 29-35, but they are above .500 (17-15) at PNC Park.