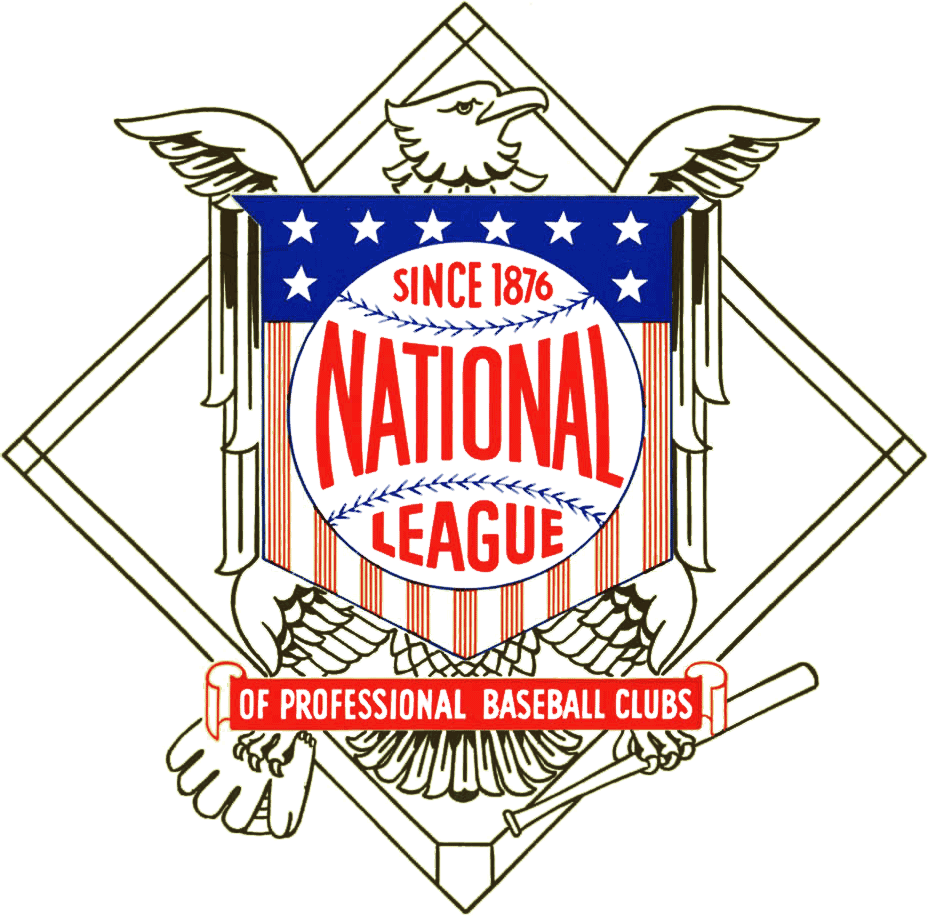 This Friday marks the official start of the second half of this year’s MLB regular season following the annual All Star break. For some teams this is the most exciting time of the season as they make their push towards the postseason and a possible run at a World Series title. For other teams, it marks the start of the selling season where they try and move some high-price players to contending teams as part of the rebuilding process for 2018. Before we get into it, a couple days ago I looked at betting American League Futures. See that article here.

Either way, the action on the field should be great and the action at online sportsbooks for MLB futures should offer some solid betting value based on the updated numbers. The one race in particular that should be extremely interesting is for the 2017 National League Pennant.

Before the new MLB regular season started back in early April, the Los Angeles Dodgers were favored to win the NL West and they were also one of the top teams on the list to win the NL Pennant. The Dodgers had qualified for the playoffs the previous four seasons but they never got past the NLCS. A slower than expected start out of the gate that had Los Angeles chasing both Arizona and Colorado for the lead in the division has given way to an amazing 26-4 record over its last 30 games to open up a 7.5-game lead. LA now boasts the best overall record in the Majors at 61-29 heading into the second half.

The betting public has responded to this performance by driving the Dodgers’ odds to win the NL Pennant down to +145 as the clear favorite. With a pitching staff led by ace Clayton Kershaw, the Dodgers are at the top of the list in the NL with a team ERA of 3.15. Add in the fact that they are ranked second in scoring with an average of 5.1 runs per game and you would have to think that a trip to this year’s World Series is theirs to lose.

The second-favorite to win the NL Pennant this season is the Washington Nationals at +285 odds and they can still present a pretty formidable challenge if they can get some better consistency across each phase of their game. There is no doubt that the Nationals (52-36) can score runs with an average of 5.5 a game, but they tend to comes in bunches at times. Washington has some quality starters led by Max Scherzer as the staff ace, but the overall staff is ranked sixth in the NL with a 4.16 ERA. My concern is that the Nationals are another one of those teams that never lives up to expectations in the postseason.

The one wild card in this whole race is still the defending champion Chicago Cubs at +500 betting odds to make a return trip to the World Series this year. Right now, the Cubs are actually fighting for a wild card spot in the playoffs at 5.5 games off the pace set by the Milwaukee Brewers in the NL Central. Chicago is two games below .500 at the break (43-45) and the big question heading into the second half is can this team turn things around in the same way the Dodgers did over the last month or so. There is no doubt that the Cubs need to start hitting the ball better to make a second-half run, but they still have the pitching to compete with a staff ERA of 4.10.

The Arizona Diamondbacks are 53-36 at the break and their betting odds to win the NL Pennant are set at +800, but barring a complete collapse by Los Angeles, they are looking at the wild card route in the playoffs. Colorado is 52-39 on the year and its odds to win the league pennant are now set at +1000; however there is just too much traffic ahead of the Rockies to add value to this number. The Brewers are next on the list at +1600 and given the fact that they are 50-41 and in first place in their division, there is some value in this number.