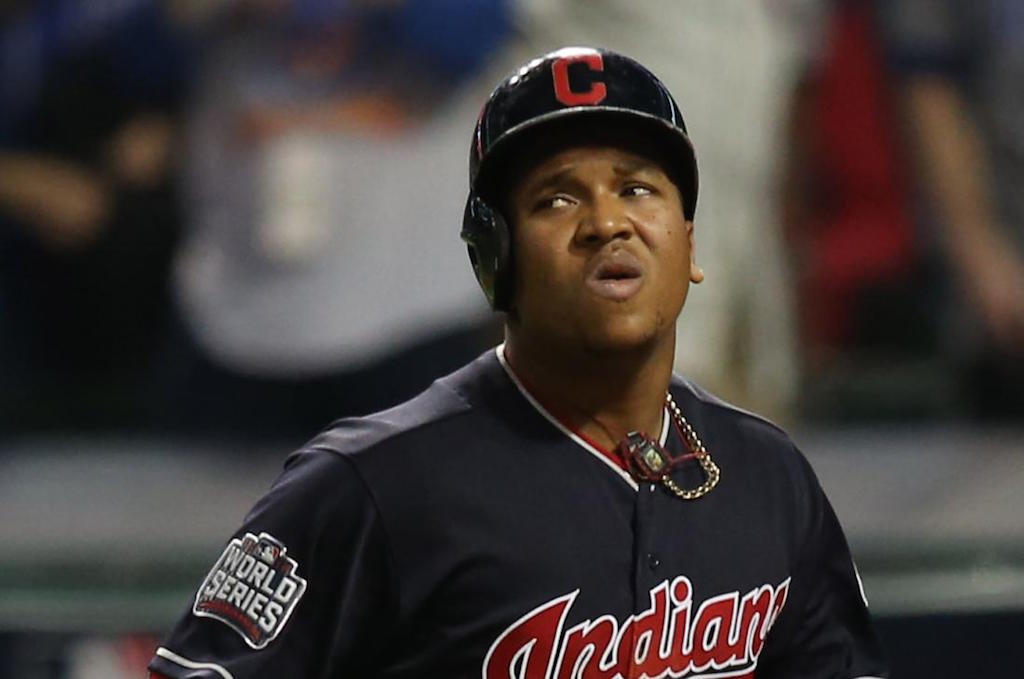 MLB “Series of the Week” Betting Report: Cleveland at Minnesota

One of the biggest series on this week’s MLB slate is an AL Central Division showdown between the first-place Cleveland Indians and the second-place Minnesota Twins with 4.5 games separating the two in the current standings. Game 1 of this three-game set at Target Field is set for 8:10 p.m. on Tuesday night.

Cleveland was on the road against Tampa Bay this past weekend for an extended four-game series and after losing Thursday’s opener 4-1 as a -130 favorite at top online sportsbooks, it went on to win the next three games by a combined score of 12-3 to improve to 6-4 in its last 10 games and to 63-52 overall. The Indians will play a make-up game against Boston at Fenway on Monday before making their way to Minnesota. They are 32-25 on the road this season and the total has stayed UNDER in six of their last seven road games.

The Twins have won eight of their last 10 games after taking two of three against Detroit this past weekend on the road. They return home with a record of 27-33 at Target Field this season as part of an overall 59-57 mark that has them still in the hunt with Cleveland for the division lead. In three games against the Tigers, Minnesota hammered in a total of 26 runs after tallying a total of 27 runs in last week’s four-game sweep against Milwaukee. The total has gone OVER or ended as a PUSH in six of its last eight games.

It appears that Danny Salazar will get the start for Cleveland in Tuesday night’s series opener. The right-hander has looked sharp in his last two starts despite failing to get the decision. He allowed just two earned runs on 11 hits in 12 1/3 innings pitched to lower his ERA on the year to 4.15 with a 1.38 WHIP.

Minnesota is expected to get things started with veteran right-hander Bartolo Colon on the mound. In five previous starts with the Twins this season after coming over from Atlanta, he has gone 2-1 with the team going 2-3 in those five outings. His ERA on the year stands at 6.77 with a 1.62 WHIP.

Carlos Carrasco should get the start for the Indians on Wednesday night. He is 11-5 through his first 23 starts this season with a 3.83 ERA and a 1.13 WHIP. The right-hander won his last start by holding Tampa Bay scoreless on two hits through a full eight innings pitched. He struck out 10 batters in that game.

Look for the Twins to counter with Dietrich Enns as their starter for Game 2. The 26-year old lefty went just 2 1/3 innings in his first appearance on the mound for Minnesota last Thursday against Milwaukee and he allowed one earned run on five hits including one home run.

In an early 1:10 p.m. start at Target Field, Cleveland will trot Mike Clevinger out to the mound to try and end this series on a winning note. The right-hander pitched a gem against Tampa Bay on Saturday by holding the Ray scoreless through seven innings on four hits. His ERA on the year is now 3.65 with a 1.28 WHIP through 15 previous starts.

Minnesota should go with Jose Berrios as its starter on Thursday afternoon. He is 10-5 on the year through 17 starts and his current ERA is 4.27 with a 1.20 WHIP. The right-hander got rocked around last Saturday against Detroit after yielding six earned runs on six hits in just 3 1/3 innings pitched.

— The Indians are 6-2 in their last eight AL Central games and the total has stayed UNDER in Game 1 of their last four series.

— The Twins have gone just 27-55 over their last 82 home games when facing a team with a winning record. The total has gone OVER in their last five division games.

— Head-to-head in this heated matchup, Cleveland has won 10 of its last 11 road games against Minnesota and the total has stayed UNDER in four of the last five meetings at Target Field. The Indians have an 8-5 edge in the first 13 games of the season series.

Cleveland has owned the Twins at Target Field this season at 7-0. Given the Indians’ edge in the three projected matchups on the mound along with some solid production at the plate, I have to go with the road team to win at least two of the three games in this series.