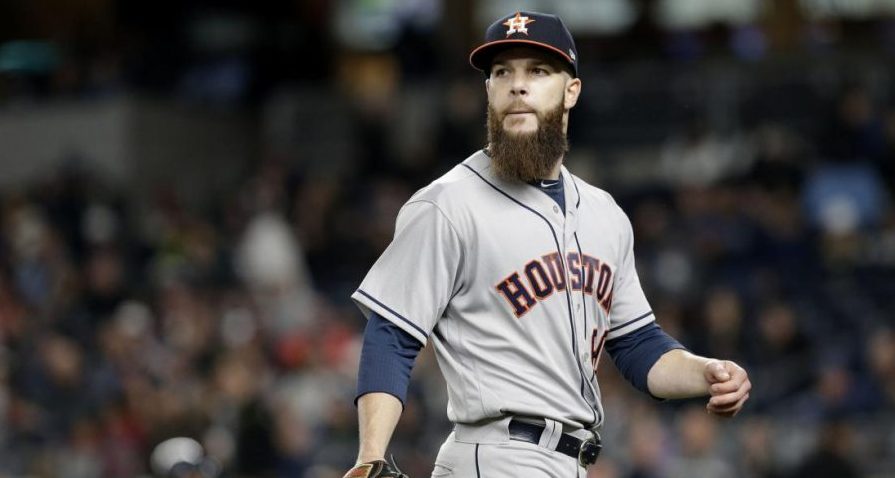 MLB “Series of the Week” Betting Report: Washington at Houston

Two of the top teams in the Majors clash this week in a three-game interleague showdown when the Washington Nationals go on the road to Minute Maid Park to square off against the Houston Astros starting this Tuesday night. Both teams have comfortable leads in their respective division title race in what could be a possible preview of this year’s World Series.

Are you looking for Per Head and Sports Betting solutions? Look no further, you’ll find everything you need here.

The Nationals have won eight of their last 11 games including a 3-1 series victory against San Diego on the road this past weekend. They outscored the Padres a combined 14-6 over those four games behind some excellent pitching. Washington is 14 games up in the NL East at 74-48 overall with a solid 39-23 record on the road. The total has stayed UNDER or ended as a PUSH in its last 10 games.

Houston has been setting the pace in the AL West all season long and, following this past weekend’s 2-1 series victory against Oakland at home, it is an AL-best 76-48 on the year and a full 12 games ahead of the Los Angeles Angels in that division title race. The Astros have gone 36-27 in their home ball park and the total has stayed UNDER in five of their last seven games played at home.

Washington is expected to go with Tanner Roark as its starter in Tuesday’s opener at 8:10 p.m. The right-hander lost his last start on Aug. 16 against Los Angeles despite holding the Angels to three earned runs on four hits through seven innings pitched. His ERA on the year stands at 4.70 with a 1.37 WHIP.

The Astros should counter with Charlie Morton as their starter for the series opener. He is 10-5 this season behind a 3.69 ERA and a 1.24 WHIP. The right-hander picked up the win against Arizona in last Wednesday start by allowing just one earned run on three hits over 6 1/3 innings pitched.

Wednesday starter for Washington should be Edwin Jackson. The right-hander is 4-2 through six previous starts since coming over from Baltimore in a trade and he comes into this game with a 3.43 ERA and a 1.33 WHIP. He held San Diego to one earned run on eight hits last Thursday in seven full innings of work.

Mike Fiers has been penciled in as Houston’s starter for Game 2. He has lost four of his last five starts after allowing a combined 21 earned runs in those five games. The right-hander is 7-8 overall through 24 starts this season and his current ERA stands at 4.32 with a 1.34 WHIP.

Look for Stephen Strasburg to get the start for the Nationals in Thursday’s national broadcast start on MLB Network at 8:10 p.m. This will be his second start since missing some time on the DL due to injury. This past Saturday, the right-hander got tagged with the loss against the Padres after giving up two earned runs on four hits over six innings pitched.

The Astros are expected to turn to Dallas Keuchel as their starter for Thursday night’s series finale. The left-hander is 11-2 on the year with a stellar 2.58 ERA and a 1.09 WHIP. Over his last 13 2/3 innings pitched, he has only given up one earned run on nine total hits to pick up the win against both Texas on the road and Oakland at home.

— The Nationals are 2-5 in their last seven games against a team from the AL West and the total has stayed UNDER in their last eight interleague games.

— The Astros are 13-6 in their last 19 home games facing a right-handed starter and the total has stayed UNDER or ended as a PUSH in 20 of their last 27 home games against a team with a winning record.

— The last time these two teams met was back in the 2014 regular season. Washington does have a perfect 6-0 record in its last six road games against the Astros and the total has stayed UNDER in five of the last seven meetings overall.

The recent scoring trends for both teams suggest a trio of low scoring games that could set up some solid plays on the UNDER. As far as a series pick, I would stick with Houston at home to take at least two of the three games given its slight edge on the mound.