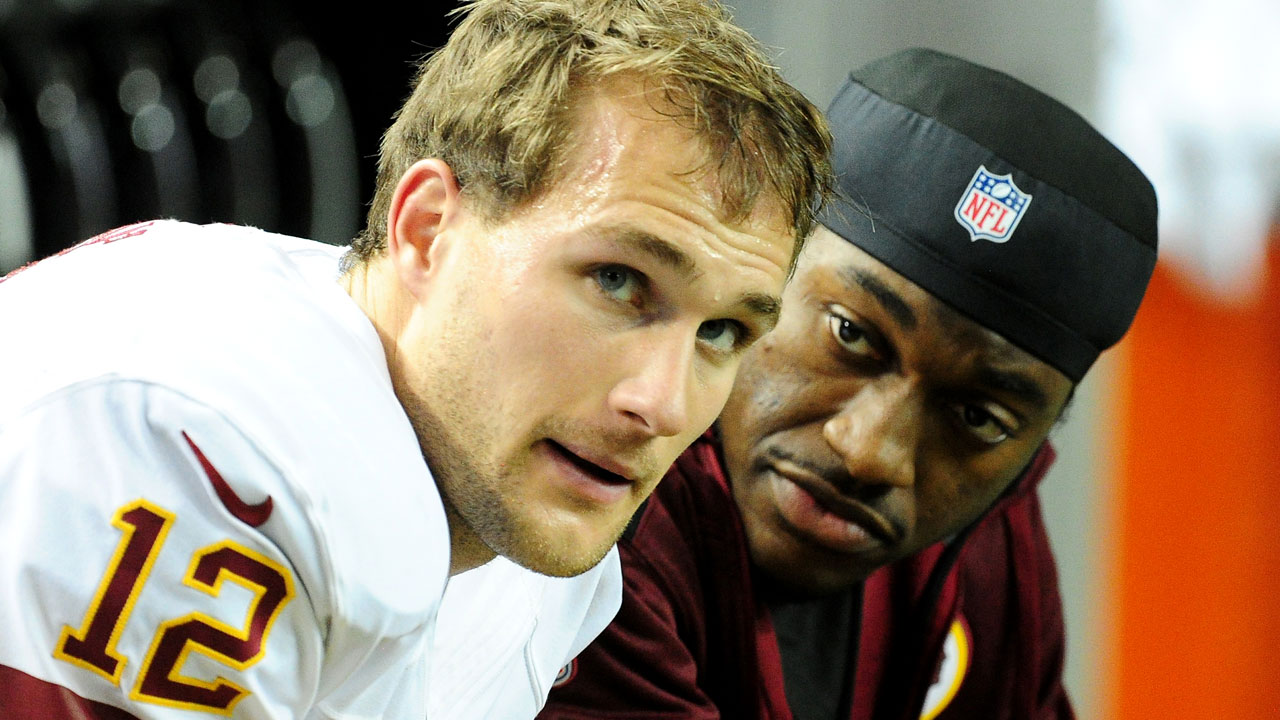 Washington’s Quarterback Kirk Cousins has emerged as a nice reliable passer for the Redskins in the right situations. His splits at home compared to the road are night and day. He’s 5-1 at home with a 16:2 TD:INT ratio. Alfred Morris had the game last week many were expecting from RB Matt Jones. Seemingly out of the blue, Morris carried the ball 23 times with mild success. Washington faces off with Dallas this week, and they give up the 7th most yardages to opposing RBs. From an athletic standpoint, Jones looks like a starting RB in the NFL. The stark inconsistency is the only thing holding him back. That and his fumbling issues. Jones says those issues are behind him, but HC Jay Gruden is a bit shy to hand the reins over. Jones has a good shot at winning trust when Washington hosts Dallas this week. Dallas has allowed 8 rushing TDs in 11 games.

DeSean Jackson isn’t catching a ton of balls, but he still has that electric speed. He torched the Giants last week, and this week he goes up against another favorite opponent, Dallas. He averaged 28 yards per catch against the Cowboys last year. Dallas is prone to big plays in the secondary, so Jackson could flash those wheels once more. Jordan Reed has been a strong producer all year. He’s caught at least 6 balls in 6 of 9 games. Dallas could be a tough task this weekend, as they rank 9th in yards allowed to TEs.

Matt Cassel is back in charge of Dallas’ offense with QB Tony Romo back on the shelf with his left collarbone fractured again. Cowboy’s optimists will point toward Cassel’s leading the team on a 4th-quarter drive to a TD and 2-point conversion. However, that was in the epitome of garbage time. His 13-for-19 performance produced just 93 yards, less than 5 per attempt. He’ll get his 5th attempt at his 1st win as a starter this season on Monday night at suddenly 1st-place Washington. By the time Dallas finishes the season, again against the Redskins, the ‘Boys could be in permanent garbage time and trying out current backup QB Kellen Moore.

McFadden has been pretty inconsistent lately. He’s sandwiched a good game between two games gaining less than 2 yards per carry. Fortunes favor him this week against Washington, they’ve given up five 100-yard rushers already this year. McFadden should also remain busy in the passing game with checkdown-specialist Matt Cassel back under center.

Visit America’s Bookie now to get this MNF match-up that is sure to offer some divisional excitement.