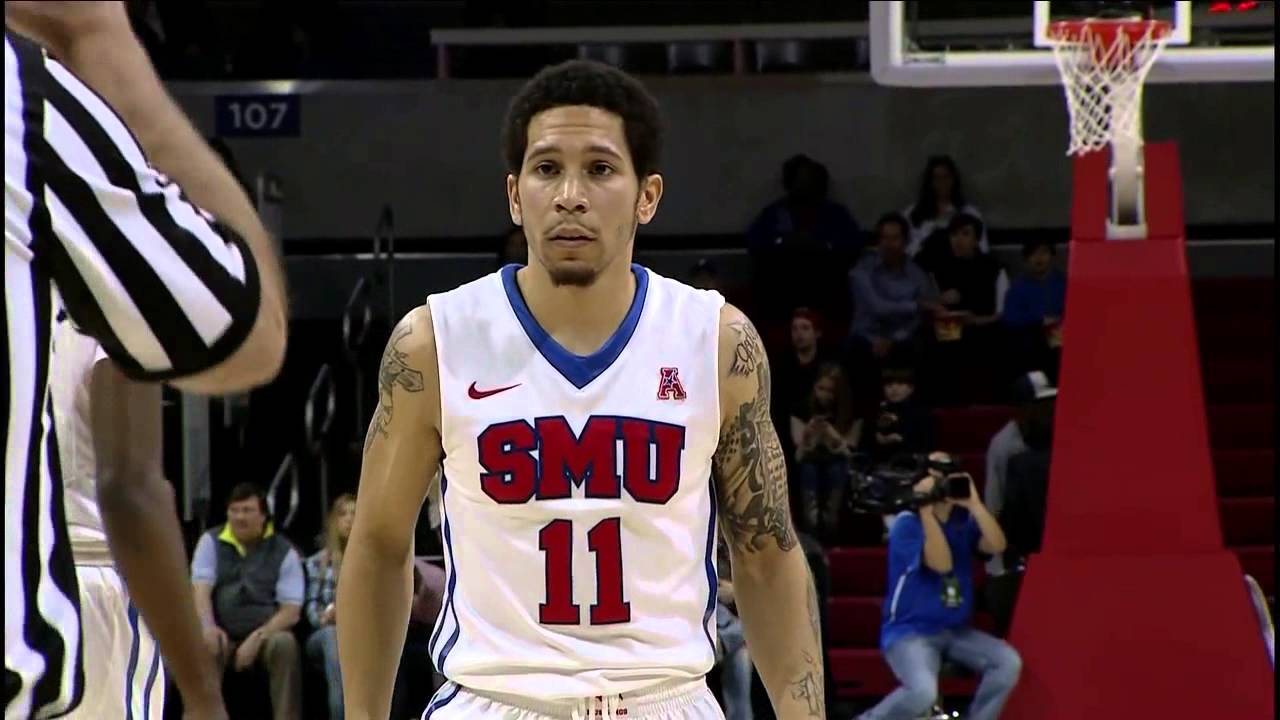 SMU and Houston meet for the 78th time, Houston leading the series 47-30. The Mustangs have won five straight regular season meetings over the Cougars, including a 77-73 win this season on Jan. 19 in Moody Coliseum. The teams spent 21 years together in the Southwest Conference (1975-1996) and eight as C-USA opponents (2005-2013) before moving to The American.

America’s Bookie has SMU a 5½-point road favorite with the total at 143. Check into A1 Service Plays for another opinion for this one and the rest of the daily sporting action.