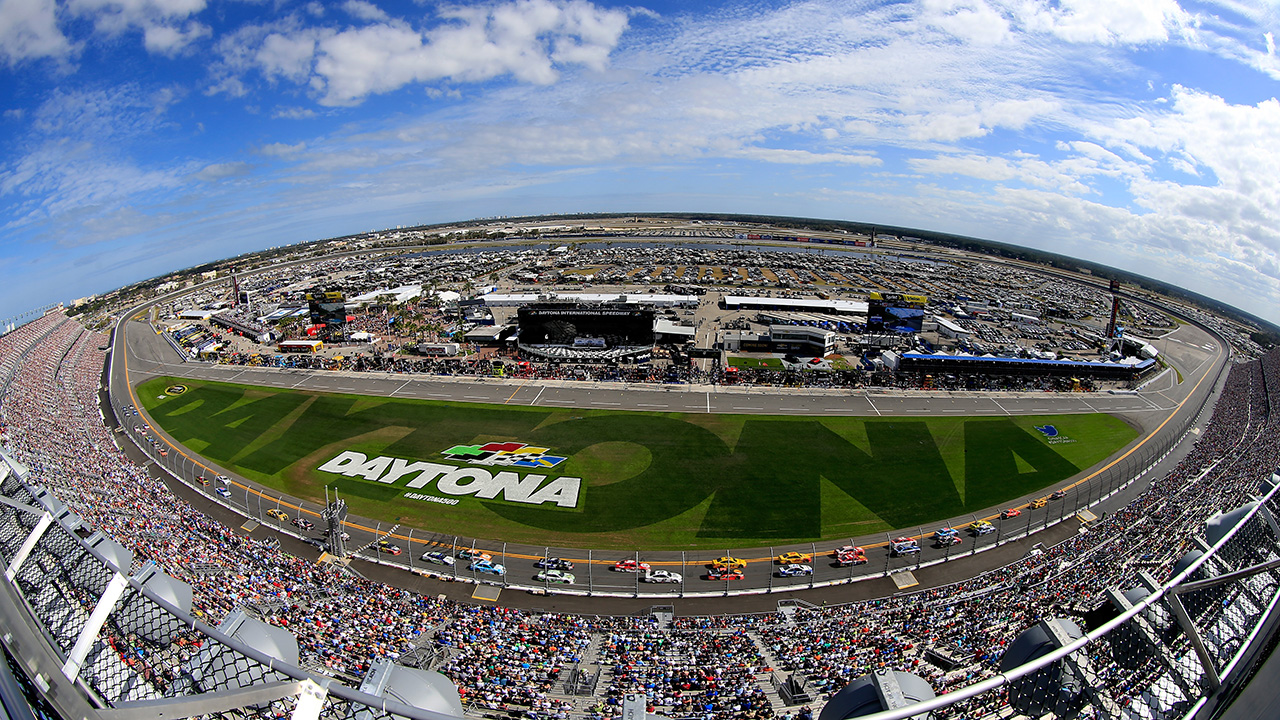 Starting with this year’s Daytona 500 on Sunday, Feb. 26 in a scheduled 2 p.m. (ET) start on FOX from fabled Daytona International Speedway, it will be a whole new ball game when it comes to NASCAR racing at its highest level. The title sponsor name change from Sprint to Monster Energy is just the tip of the iceberg for NASCAR fans and bettors alike after the entire format of all 36 point race events has been radically altered.

Each point race will now have three winners with each race broken down into three separate racing segments. You will still have an overall winner that gets to make their way to Victory Lane if they cross that final finish line first at the end of the race, but drivers can now earn additional points towards a spot in the 10-race playoffs for a Cup title by winning one of the first two racing segments each week.

For example, this year’s Daytona 500 will be broken down as into two segments lasting 60 laps each followed by the final 80-lap segment that will crown the actual winner. The length of these segments for every point race on the 36-event NASCAR Monster Energy Cup Series schedule will be determined based on normal refueling patterns at a particular track. The point races for some of NASCAR’s other popular venues will be broken down as follows; Dover 100-100-120, Pocono 40-40-80 and Indianapolis 45-45-70. All races will be considered official when they have completed the second segment of racing if weather or track conditions then becomes an issue in the final segment.

What has yet to be determined is how will the Oddsmakers setting the betting odds for NASCAR each week react to these new rules? Betting odds can already be found to win the 2017 Daytona 500 outright with Dale Earnhardt Jr. at the top of the list at +650 followed by Brad Keselowski at +750 and a foursome of drivers (Jimmie Johnson, Kevin Harvick, Kyle Busch and Joey Logano) at +1000.

There is a good chance that as we get closer to race time on Sunday, Feb. 26, you might be able to find a whole new set of betting odds to win the first 60-lap segment and the next 60-lap segment. These radical rule changes could actually result in triple the betting action for one point-race event. Handicapping a fast start out of the gate could be added to the mix when it comes to betting on this sport. Betting odds for a three-segment sweep by one driver could be another way to bet on a race. Regardless of the overall effect these rule changes have on the actual Cup series, in terms of popularity with their core NASCAR fans, these is a strong possibility that they will have a major impact on how sports bettors wager on a NASCAR point-race event.

One way to possibly handicap individual segment winners is to pay closer attention to total laps led over the course of the season. There will be a greater emphasis on staying near the front of the pack on the lead lap as each segment starts to draw to a close. The additional points earned for winning individual segments throughout the 26-race regular season will have a major impact on a driver’s position for the field of 16 in the 10-race playoffs that get underway in mid-September. Drivers will a combination of actual checkered flag victories along with a high number of individual segment wins could have a significant edge when it comes to racing for a Cup title in those final 10 events of the year. The “win and you are in” rule is still in place when it comes to each of the four elimination rounds in the playoffs, but accumulated points will also be worked into the equation.