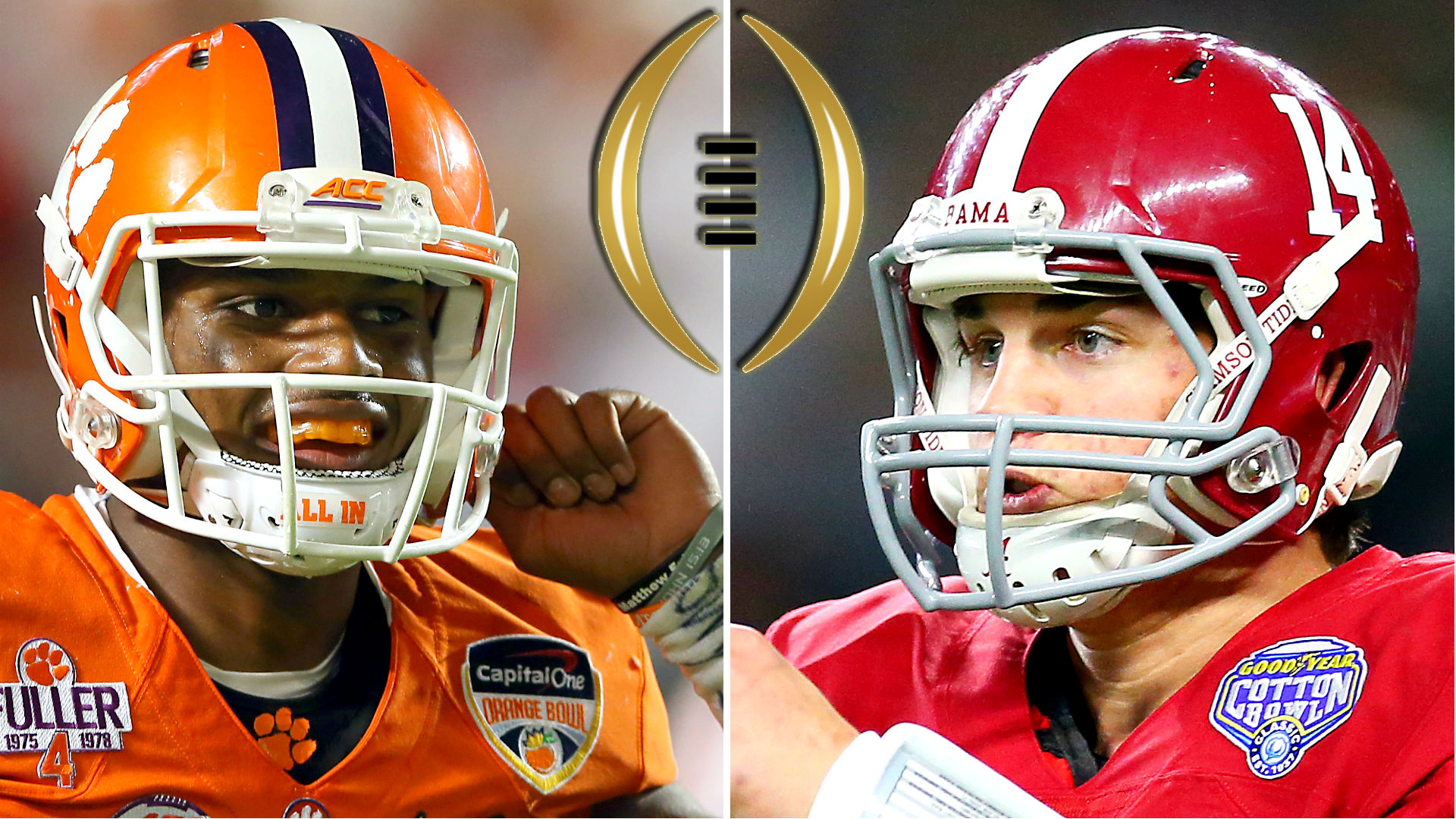 Here are some other quick notes on the streak:

Clemson had to replace eight starters from last year, but it has not stopped the Tigers from having a great season. Brent Venables’s group ranks among the best in the nation in many categories. Clemson ranks in the top 25 in 11 categories.

Alabama limited Michigan State to 239 yards of total offense in the 2015 Cotton Bowl Classic, the 10th time the Tide has kept a team under 300 yards in 2015. UA held Florida to 180 yards in the 2015 SEC Championship Game, Auburn to 260 yards in the Iron Bowl to close out the regular season and prior to that limited LSU to 182, Arkansas to 220 yards, Georgia to 299 yards, ULM to 92 yards and Middle Tennessee to 275 yards, one week after holding Wisconsin to 268 yards of total offense in the season opener.

In head coach Nick Saban’s 122-game tenure at Alabama, the Crimson Tide has limited opponents to under 300 yards of total offense 76 times, or 62.3 percent of the time. UA held six of its 14 opponents below 300 yards in 20.

This is your last chance to get in on college football action for a while at America’s Bookie, so call up or log on today to the best online sportsbook and take advantage before it’s too late.