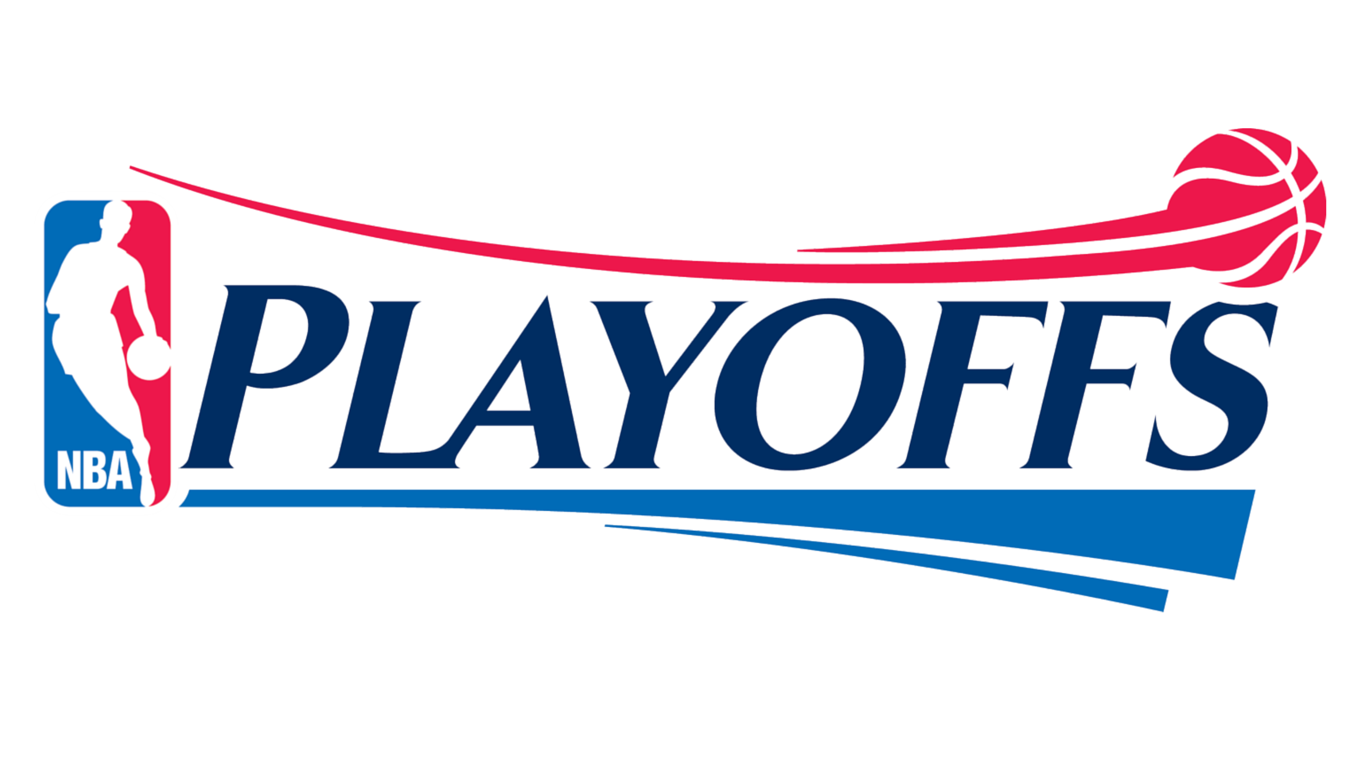 The first two games in each of the NBA’s eight opening round best-of-seven playoff series is in the books heading into Thursday’s night action and while there has been some surprises along the way, the two teams that have met in the last two NBA Finals have successfully taken those first few steps towards creating the ultimate rubber match in this season’s championship series.

The defending champion Cleveland Cavaliers are up 2-0 against the Indiana Pacers heading into Game 3 on Thursday night as the No. 2 seed in the Eastern Conference. The Golden State Warriors, who won the NBA title in 2015 ended the regular season with the best straight-up record in the league at 67-15. They will try and take a 3-0 series lead against Portland on Saturday night in Game 3 of that Western Conference matchup.

From a betting standpoint, the underdogs continue to hold the early edge with a 10-6 record against the spread through the first 16 playoffs games. Chicago has done the most damage as an underdog with two big straight-up road wins against No. 1 seed Boston in the East. The Bulls have been opened as slight two-point home favorites for Friday’s crucial Game 3.

Milwaukee stunned No. 3 Toronto in the East in Game 1, but the Raptors even the series with a 106-100 victory in Tuesday’s Game 2. However, they could not cover as eight-point home favorites. Game 3 of that series is set for Thursday night with the Bucks listed as slight 1.5-point favorites at home.

No. 5 Utah pulled off the only SU upset in the West with its 97-95 victory against the No. 4 Los Angeles Clippers in Game 1 as a 5.5-point road underdog. The Clippers evened that series at a game apiece with Tuesday’s 99-91 win at home, but they are now 0-2 ATS after closing as nine-point favorites. This series now shifts things to Utah with the Jazz listed as one-point favorites for Friday’s Game 3.

Betting the NBA total line in this opening round has slightly favored the OVER with nine of the first 16 games going OVER the closing line. Five of the first eight games went OVER this past weekend and since then things have evened out with a 4-4 split in Game 2 of these eight series.

Some of the top betting trends for the individual series start with Thursday’s Game 3 matchup between Cleveland and Indiana. The Cavaliers come into this game with a woeful 2-10-1 record ATS in the last 13 meetings after failing to cover in the first two games of this series. The total has gone OVER in both games and it has now gone OVER in four of the last five meetings.

San Antonio is the No. 2 seed in the West and it will be looking to take a commanding 3-0 series lead against Memphis this Thursday night as a 3.5-point road favorite. The Spurs have covered in the first two games to move to 6-1 ATS in their last seven playoff games in the opening round. The favorite in this matchup has covered in 11 of the last 16 meetings and the total has stayed UNDER in eight of the last 11 games between these two Southwest Division foes after a 1-1 split in the first two games of this series.

Going back to Boston’s must-win scenario in Friday night’s Game 3 against the Bulls, it comes into this game with a costly 3-9 record ATS over its last 12 games and a 2-4 record ATS in its last six games on the road. The Celtics are now 6-12-1 ATS in their last 19 games against Chicago overall and they have gone 3-11 ATS in their last 14 trips to the United Center to face the Bulls. The total has stayed UNDER in four of the last six meetings, but it has gone OVER in the first two games of this series.