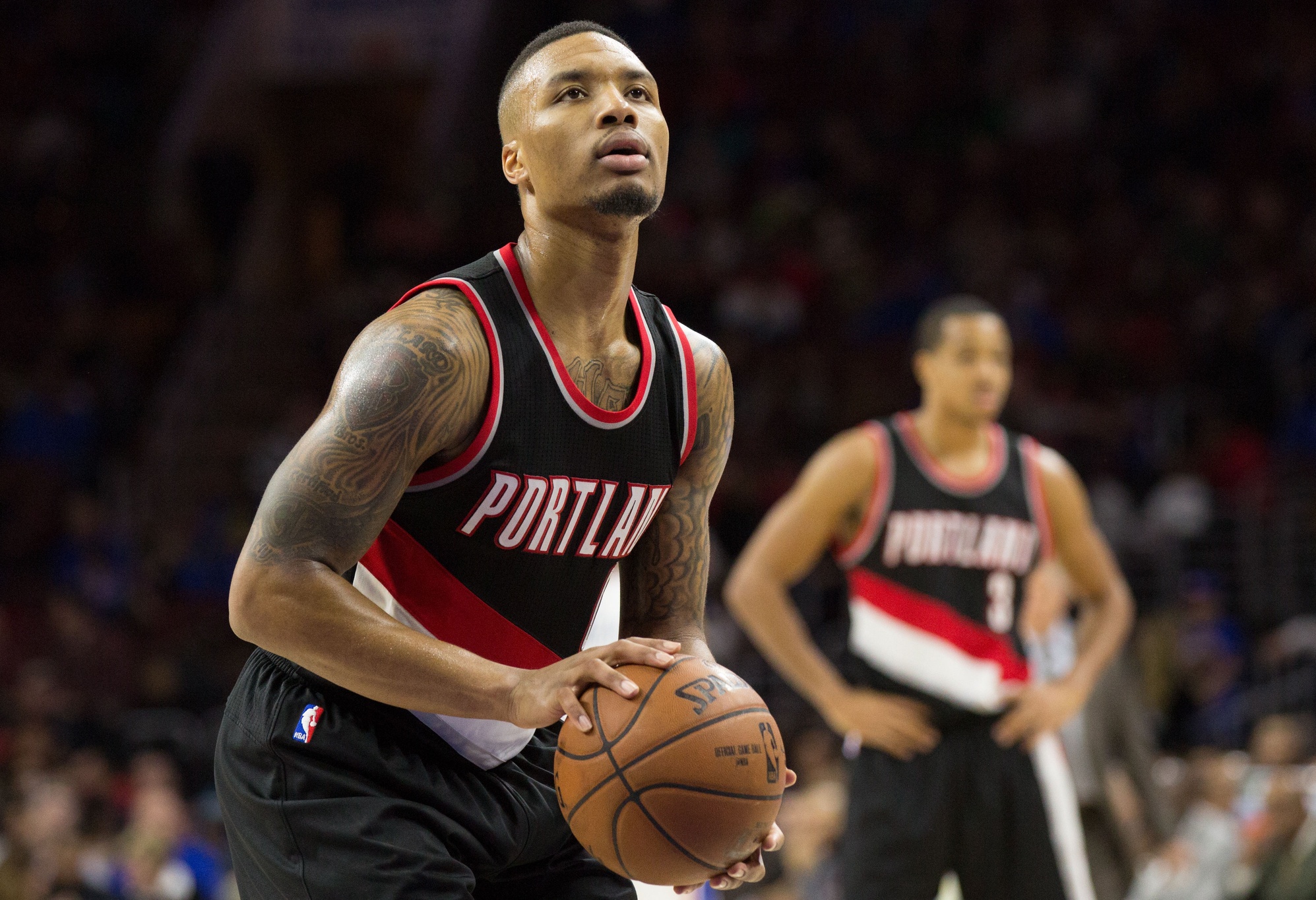 •Tonight marks the second and final matchup between the Trail Blazers and Hawks in 2015-16.

• Neither Damian Lillard (left foot plantar fasciitis) or CJ McCollum (bilateral ankle sprains) were active in the first matchup between these teams on Dec. 21.

• This contest marked the first time Damian Lillard missed a game in his NBA career. Lillard had previously played in each of his first 275 games.

• Tim Frazier made his first start as a Trail Blazer at Atlanta on Dec. 21 and produced 12 points, seven rebounds and seven assists. Frazier became the first Portland player to play 47+ minutes in a non-overtime game since Will Barton (48, 4/17/13).

• Atlanta won both of its games against Portland last season, marking the team’s first season sweep over the Trail Blazers since 2010/11.

Portland’s reserve unit produced 39 points on Jan. 16 at Philadelphia, extending its streak to five consecutive games with at least 35 total points. The Trail Blazers bench, which has outscored the opposing reserves in four of the past five games (+50 pts), has averaged 40.0 points during that time.

The Hawks rank second in the NBA in assists at 25.6 per game, dishing out at least 25 helpers 24 times, including nine 30-assist nights. The Hawks have handed out at least 21 assists in all but three games this year. Atlanta is recording assists on 66.2% of their made baskets (second in the league) and also ranks fourth in A/TO ratio (1.74).

Basketball odds experts at the best online sportsbook, America’s Bookie, currently has the Atlanta Hawks a 2½-point road favorite with the number at 208½. I’ve been on fire with my picks, check out a couple of them here, Rockets @ Clippers | Free Play. Go to America’s Bookie today to get this great play in.

Selection: Portland and Over