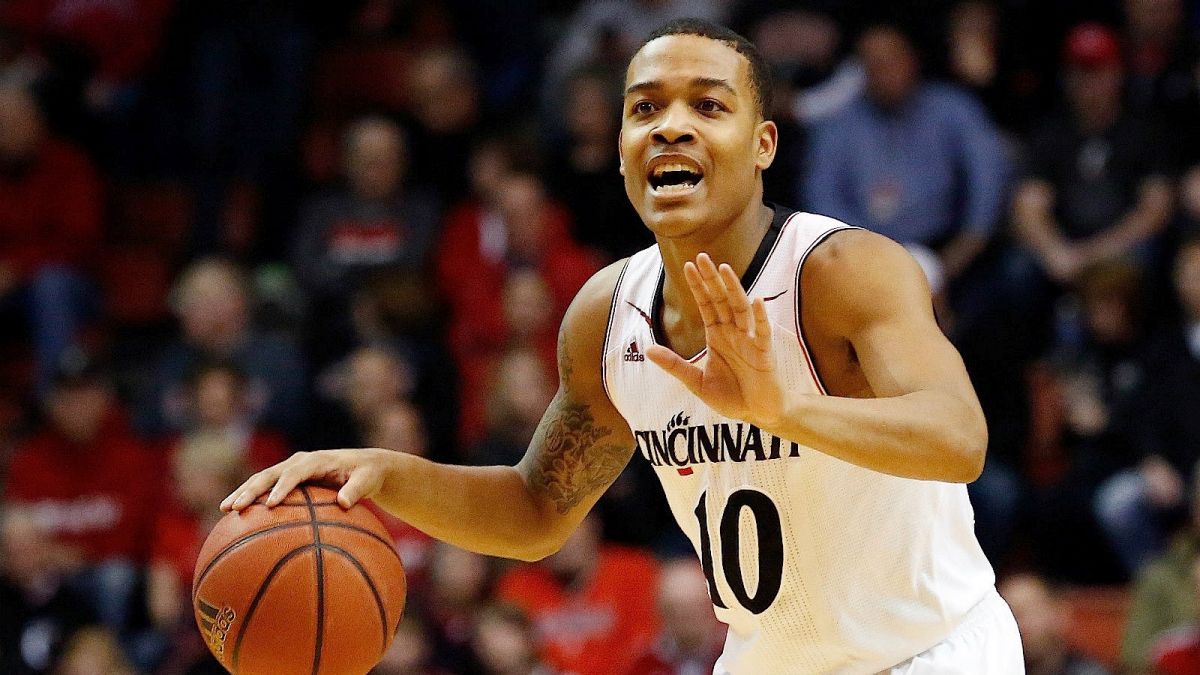 The Bearcats earned a 97-75 home win over Tulane on Sunday. Shaq Thomas and Gary Clark led the attack, scoring 17 points apiece. Farad Cobb (16) and Coreontae DeBerry (11) also reached double figures for the Bearcats, who made their first 11 field goal attempts in the game before cruising to victory, their fourth in their last five games.

UConn posted a 68-62 home win over old BIG EAST Conference rival Georgetown on Saturday in Hartford. Four Huskies scored in double figures led by Rodney Purvis who had a game-high 17 points. The Huskies made 29 of 36 free throws to help secure the win. The win was their third in a row and eighth in their last 10.

UC and UConn played three times last season with UConn winning two, one at the XL Center and one in Cincinnati. The Huskies registered a hard-fought 57-54 win in the last match-up on March 13, 2015 in the quarterfinals of the American Championship in Hartford. Overall, UConn leads the series 12-6.

For the second consecutive year, seven different players have led the Bearcats in scoring in at least one game during the season.

The American has recognized five different UC players for weekly awards this season, most recently Shaq Thomas, who was named to the weekly honor roll on Monday. All 11 players put their names in the scoring column in two games this season, vs. Arkansas-Pine Bluff (11/22) and vs. Tulane (1/24).

The Bearcat reserves have combined to score 28 or more points in 10 games this season and have outscored opponents’ bench players in 15 of 21 games to date. Eight Bearcats are averaging at least 14.8 minutes a game.

The best offshore sportsbook in the world, America’s Bookie has the Connecticut Huskies a 2-point home favorite with the total set at 130½. If you’re still not sure which side to take in this one, have a look at the free service plays and picks from professional handicappers at A1 Service Plays. You’ll find great information on all sports in one place there.