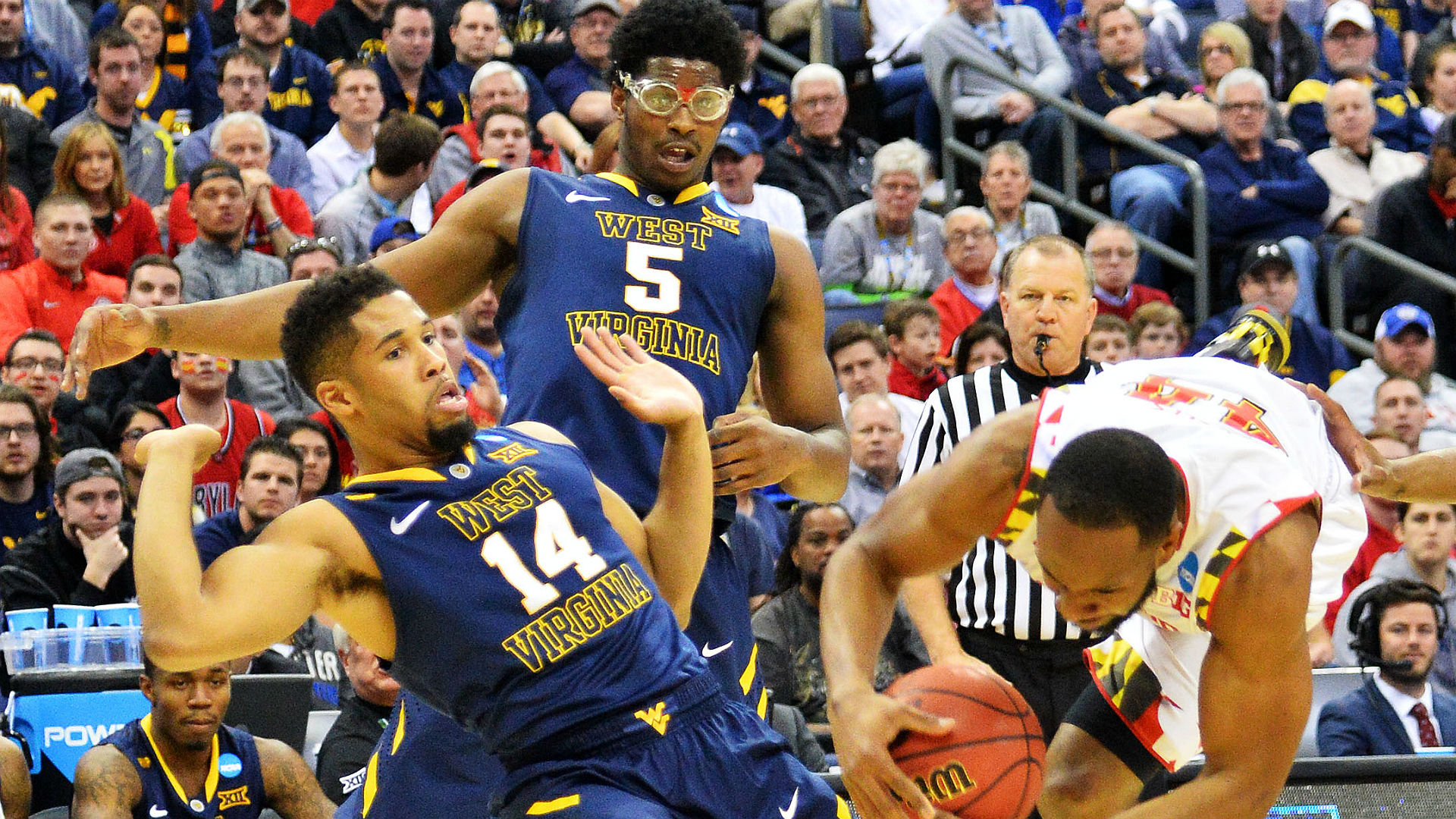 WVU is 7-0 for the second year in a row. The Mountaineers started 7-0 last year before a one-point loss to LSU. WVU won Continental Tire Las Vegas Invitational with wins over Richmond and San Diego State. Devin Williams was named tournament MVP, and Jevon Carter and Daxter Miles were named to the all-tournament team.

WVU leads the country in steals, 3-point field goal percentage defense and forced turnovers per game. WVU is forcing its opponents to turn it over on 30.3 percent of their possessions. WVU is averaging 31.1 points per game off turnovers.

WVU has only trailed for 13:42 out of a possible 280 minutes this season. Five of WVU’s seven opponents have not held a single lead against the Mountaineer.

West Virginia is 50-3 under Bob Huggins when shooting 50 percent or better from the field.

West Virginia’s deep rotation will be the difference.

Have you been looking for a new offshore sportsbook? Sometimes a change is as good as the rest. Somewhere to double check odds, hedge bets or any betting needs.