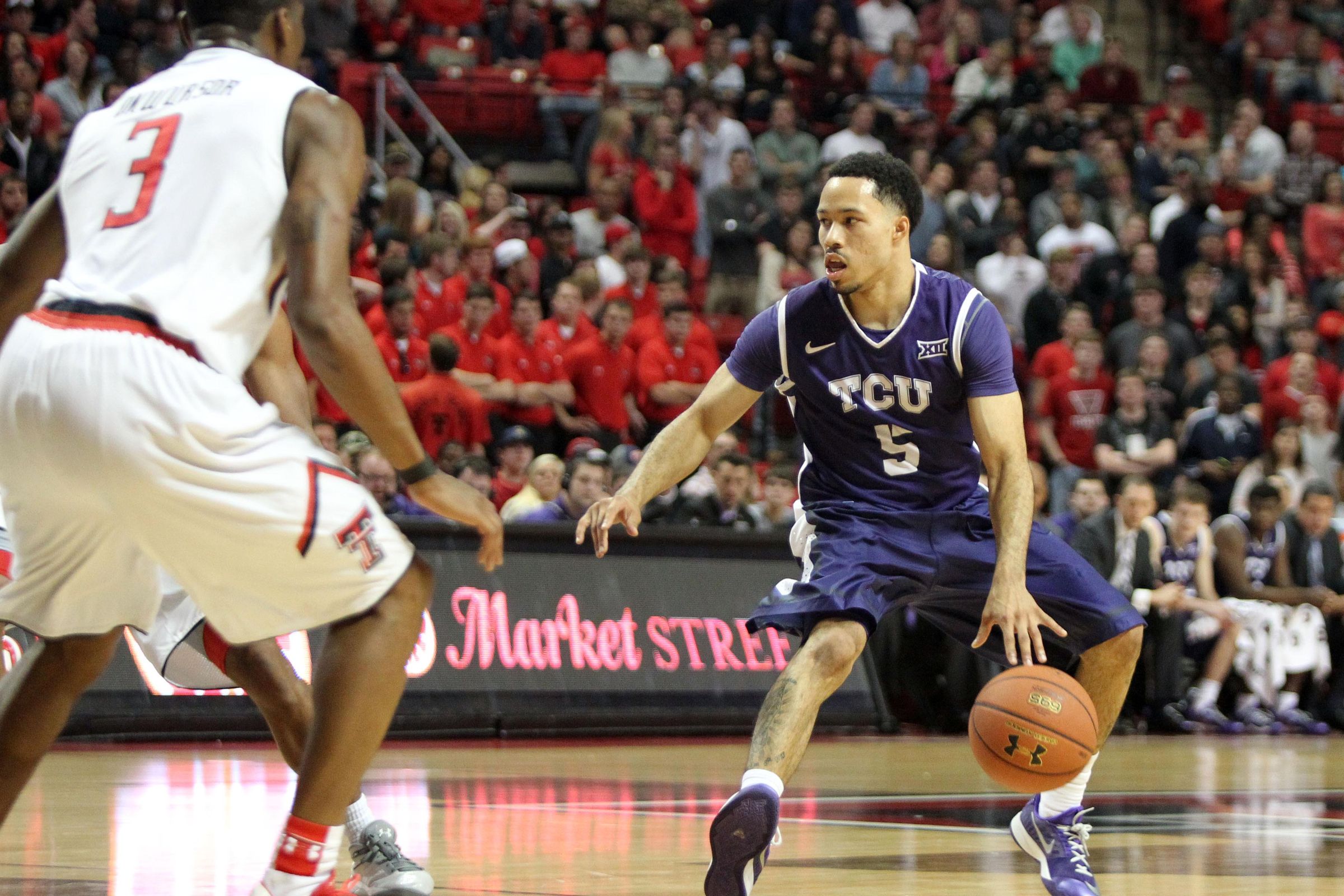 TCU has made it a point this season to get the ball down low. The Frogs have now combined to outscore their last four opponents inside the paint, 152-108. On the season, the Purple and White have outscored the opposition by a total of 344-290 down low, which included a 40-36 advantage versus ACU. In all, TCU has either tied or outscored its opponent down low in all but two games. Both of those contests the Frogs lost, falling to Rhode Island and nationally ranked SMU.

In TCU’s 10 games this season, several individuals have stepped up in the last five minutes of a ballgame. Brandon Parrish is 8-for-10 from the field during that stretch, while senior Devonta Abron is shooting 78 percent from the floor. Newcomer Vladimir Brodziansky has also been rock solid, going 5-of-9 from the field, which is close to 60 percent

Chauncey Collins has filled in nicely for departed all-conference honoree Kyan Anderson so far this season as he has posted back-to-back double-digit outings for the first time in his career, which included a career-high 17 in the season-opener. TCU is now 12 all-time when Collins scores in double-figures. He totaled 12 in the loss to SMU.

TCU eclipsed the 90-point mark in the first two games this season, having scored 90 against Southeastern Louisiana and Houston Baptist. That feat hadn’t been accomplished since 2010 when the Frogs recorded back-to-back games of 96 and 99 versus Northwestern State and Chicago State. TCU has now posted four games of 90 or more points since 2012.

Of Bradley’s first 693 points scored, 540 (77.9 percent) have come from its freshman class. Six of Bradley’s top seven scorers are freshmen, as well as nine of the team’s top 10 rebounders. Bradley boasts the top two scoring freshmen in The Valley – Dwayne Lautier-Ogunleye (10.0 ppg) and Antoine Pittman (8.2) – and five of the top seven scoring freshmen in the league. The Braves also boast four of the league’s top six freshman rebounders.

By comparison, the TCU roster has combined for 2,752 career points. A star player at Marquette from 1997-2001, first-year Braves head coach Brian Wardle scored 1,690 points for the Golden Eagles, 518 more than his entire Bradley squad to date.

Basketball odds makers at America’s Bookie currently have TCU a 10-point favorite with the number at 129. Get started with the best online sportsbook today to bet this game and the rest of the College basketball action as well as the upcoming NCAA Bowl games.