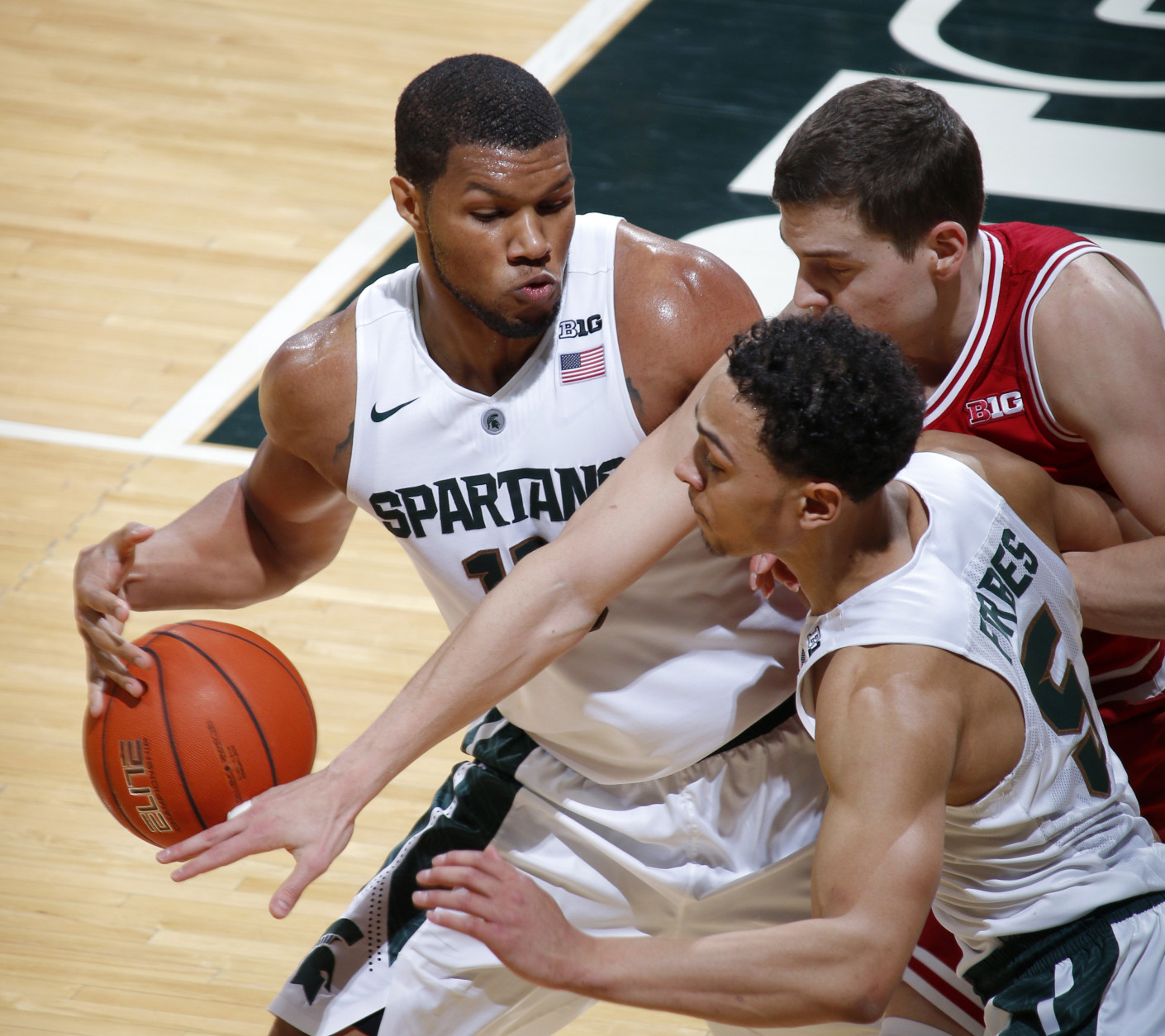 Thomas Bryant tallied a season-high 23 points in the win against Minnesota on 11-of-13 shooting from the field. He scored four key points in the final minutes to help IU come back after trailing with less than four minutes to go. The IU defense also held the Gophers to just one 1 point in last 3:54.

Ferrell scored 30 points at Wisconsin on Jan. 26, his second 30+-point game of the season. The last IU player to do that was Eric Gordon during the 2007-08 season.

Michigan State currently ranks first in the Big Ten and fourth nationally, shooting .424 from behind the arc overall. In conference games, the Spartans are shooting a Big Ten-best .452, after shooting .588 over the last three contests (47-80). Individually, the Spartans are led by Bryn Forbes at .503, ranking third in the nation and first in the Big Ten, while Denzel Valentine ranks 10th in the conference at .440.

Michigan State is a 7-point favorite at America’s Bookie with the number set at 148 1/2. Check out all the NCAA Basketball free service plays and picks from professional handicappers leading up to March Madness at A1 Service Plays.