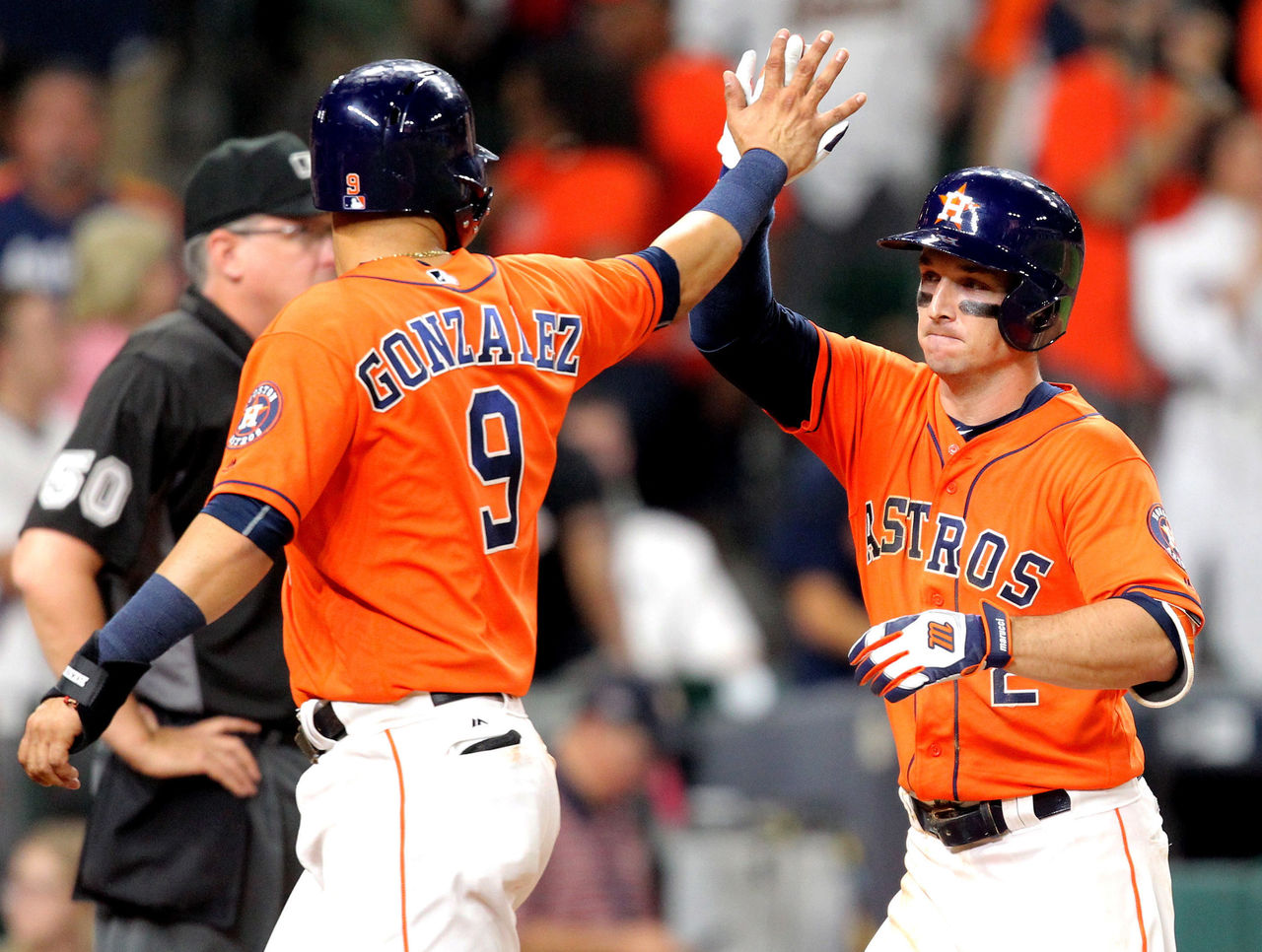 Heading into next week’s 4th of July holiday there could be some early fireworks this weekend at Minute Maid Park in Houston when two of the top teams in the American League square off against one another in a three-game showdown starting this Friday night.

Through Wednesday night’s action, the New York Yankees had a 2-1 series lead against the Chicago White Sox heading into Thursday’s series finale as -140 road favorites, but going back over their last 15 games they are just 4-11. Despite this slide, they still hold a share of the lead with Boston in the AL East at 42-34. The Yankees are currently 18-21 on the road this season.

Houston continues to set the pace in the American League at 53-26 and with a 7-3 mark in its last 10 games its current lead in the AL West is 12.5 games. The Astros will wrap up a three-game series against Oakland at home this Thursday after these two division foes split the first two meetings. They are currently 24-17 in their home ball park this year.

The Yankees will go with Michael Pineda as their starter on Friday night. The right-hander only lasted four innings against Texas in his last start on June 25 after getting shelled for seven earned runs on six hits including three home runs. On the year, he is 7-4 with a 4.12 ERA and a 1.23 WHIP.

Look for Houston to put Lance McCullers Jr. on the mound for Game 1. This righty has pitched lights out all season long with an ERA of 2.53 and a 1.04 WHIP through 14 previous starts. He raised his record to 7-1 last Saturday by holding Seattle to just one earned run on four hits through five innings.

Saturday’s starter for New York should be Jordan Montgomery. He is coming off a quality start against Chicago on Monday in which he held the White Sox to one earned run on five hits in seven full innings of work to pick up his sixth victory of the season. The left-hander now has a 3.53 ERA with a 1.21 WHIP.

Francis Martes is scheduled to make his fourth start for Houston this season. The right-hander has had his control issues so far with a 5.51 ERA and a 1.59 WHIP in 16 1/3 innings pitched. He did pick up a pair of wins against Oakland and Texas earlier in June behind some solid run support.

Here are all the live MLB scores and odds.

The Yankees will turn to Luis Severino as their starter for Sunday’s series finale. He is 5-3 this season with a 3.15 ERA and a 1.07 WHIP through 15 previous outings. The right-hander looked sharp against the White Sox this past Tuesday in seven innings of work after allowing just one earned run on six hits. This followed a pair of starts where he gave up a combined nine earned runs in 12 innings pitched.

It should be Mike Fiers’ turn in the Astros’ starting rotation this Sunday. The right-hander lasted 5 2/3 innings in Tuesday’s start against Oakland after giving up four earned runs on four hits to pick up the loss. This was the first time he failed to go at least six innings in his last four trips to the mound.

–The Yankees are 22-8 in their last 30 games against a team with a winning record and the total has gone OVER in six of their last eight series openers.

–The Astros are 14-5 in their last 19 games against the AL East and the total has gone OVER in four of their last six home games.

–Houston won three of four on the road against New York back in early May, but the New York Yankees have an 11-5 edge over the past 16 meetings in Houston. The total has stayed UNDER in 11 of the last 13 meetings at Minute Maid Park.

The series price in this AL tilt of division leaders should lean towards Houston given the Astros’ dominating play at Minute Maid Park this season; however the matchups on the mound might lean slightly towards New York. I am still banking on the home town team to win at least two of the three games starting with a big win on Friday night behind McCullers.