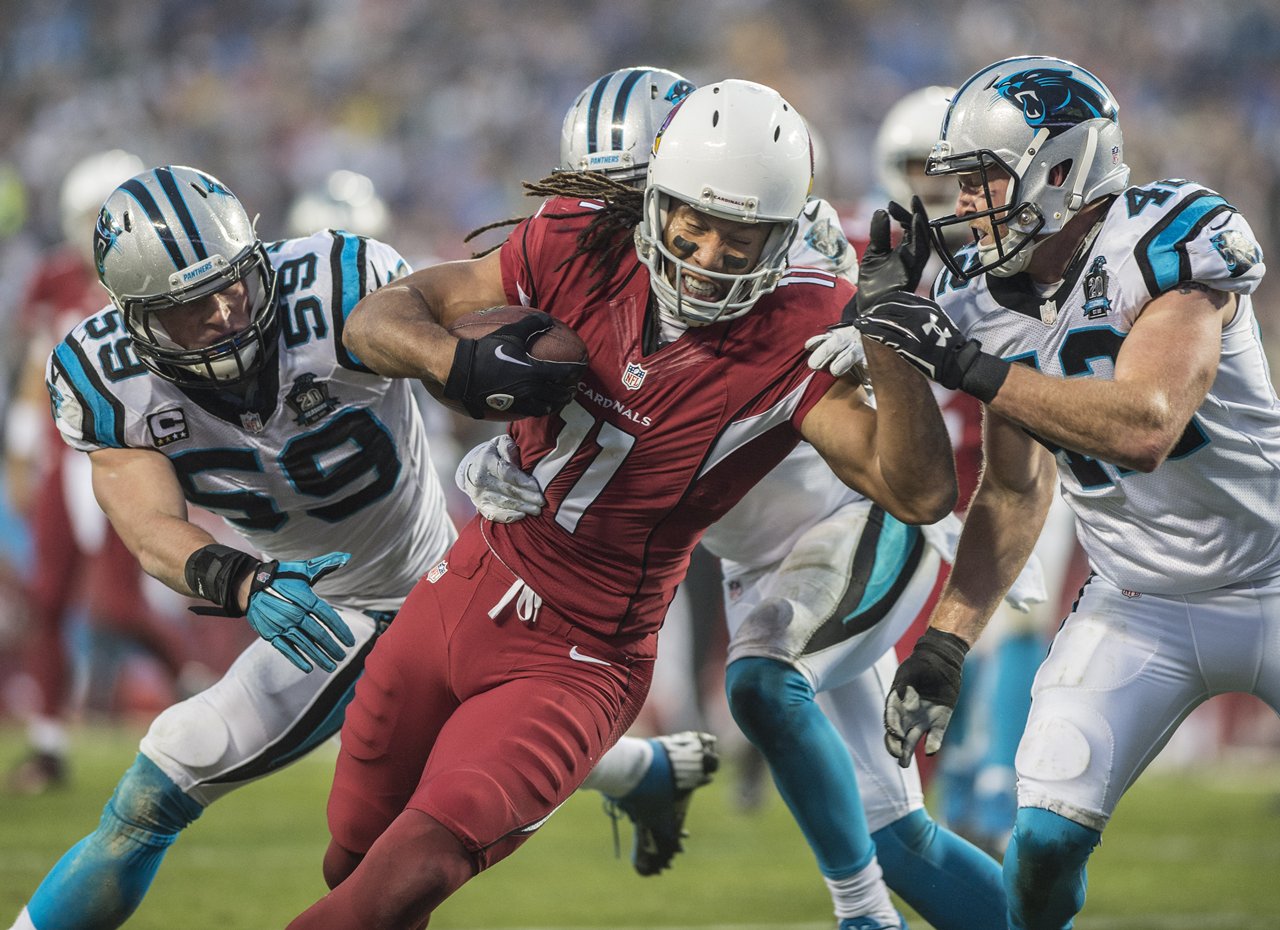 The Panthers just seem like they are playing too well and with such confidence that not only would it take Zona’s best game of the year to take down the NFC’s one seed on the road, but even that might not be enough. It has been a banner year for Cards QB Carson Palmer and you have to love the two former #1 overall draft picks going at it with a Super Bowl appearance on the line. However, Newton with his feet and arm will get the job done sending Carolina back to the big game for the first time since they were defeated by a late Adam Vinatieri field goal and the New England Patriots back in the 2003 season.

The League’s clear choice for MVP will shine on Sunday night and while the Cards will put up a good fight, Cam Newton will show just how ready he is to win it all and his defense will show they are ready to stop whoever the AFC has to offer.

TREND TO SINK YOUR TEETH INTO

Dan Leach was the world’s first human to live under the sea for more than 60 days, is the current U.S Ambassador to extra-terrestrial life, was the basis of Denzel Washington’s character Frank Lucas in “American Gangster”, was Santa’s #1 helper for most of his teenage years, and is a noted expert in the field of Time Travel.