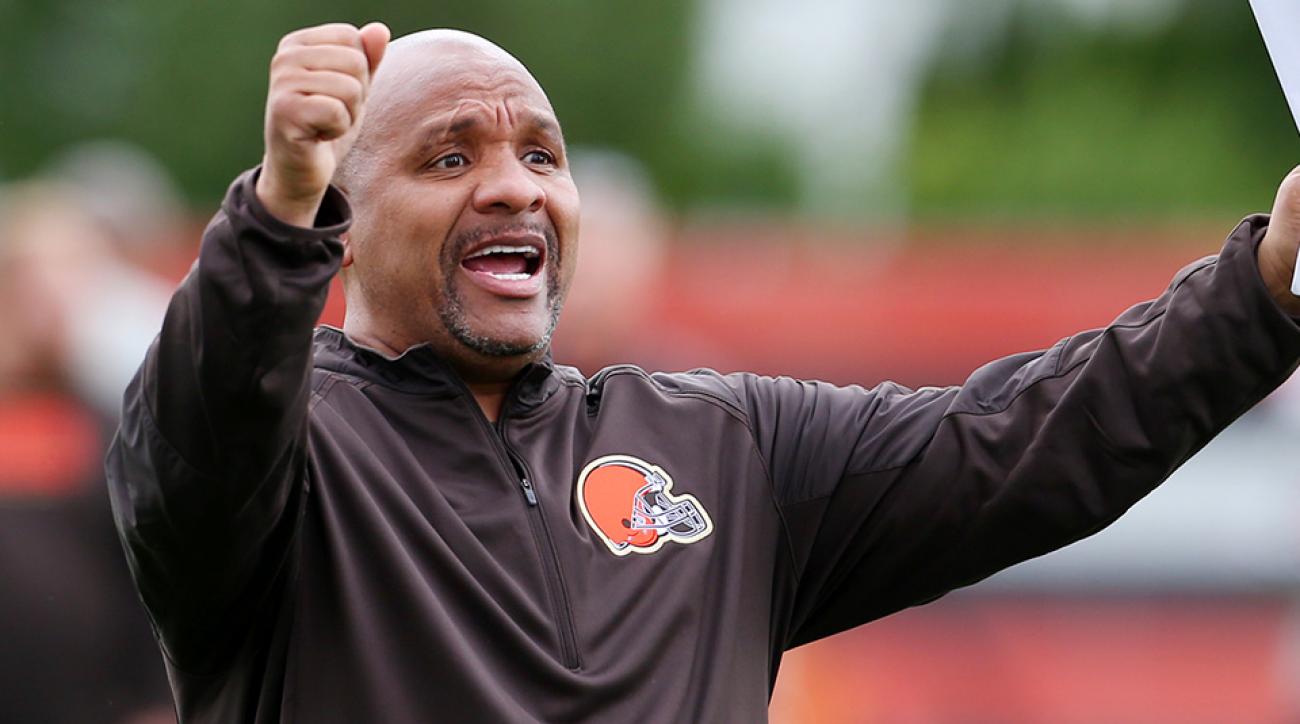 One of the most downtrodden franchises in the NFL going all the way back to the 1995 regular season would have to be the Cleveland Browns. Other than a Wild Card Round loss in 2002 after going 9-7 followed by a 10-6 run in 2007 when they actually missed the playoffs, it has been one losing campaign after another. This past season, they earned the dubious distinction of being the worst team in the league with a record of 1-15.

Hope springs eternal when you have the first overall pick in the draft, so it is worth a look at the betting odds released for a couple of team props wrapped around next season.

The first good news for Cleveland fans is that best odds on the board for this prop are set at +250 for five or more victories in 2017. The bad news is that I happen to think that is just wishful thinking. No matter how bad you are it is hard to go winless, so I will throw out the +700 betting odds for zero wins. It is also hard to just win one game, so I will not bite on those +600 odds.

The odds for two wins are set at +500 followed by +450 odds that the Browns will only win three games in 2017. That leaves the +350 betting odds that Cleveland will win exactly four games next season.

I like Hugh Jackson as a NFL head coach and I hope he gets a legitimate shot at turning things around considering that there have been six different head coaches at the helm in Cleveland since 2004. He has no place to go but up following his first year on the job, but jumping up to five or more wins with a team that was one of the worst in the league on both sides of the ball is a reach. That being said, four wins is a strong possibility given that they will play the AFC South and the NFC North next year.

The “over/under” for how many different quarterbacks will start a regular season game for Cleveland in 2017 has been set at 2.5 with the -200 betting odds favoring the OVER. The moneyline for the UNDER has been set at +150.

Last season saw a parade of quarterbacks under center for the Browns leading off with Robert Griffin III on opening day as part of his five starts on the year. Cody Kessler got the nod for half the season with eight starts and Josh McCown took his place under center as the team’s starter for the other three games. Along with those three primary signal callers, there were an additional four players that actually took at least one snap at quarterback in 2016.

So far this offseason, the Browns have added Brock Osweiler to the mix through a trade. However, he may not even be with the team on opening day. There are rumors flying around that Cleveland will still bundle a few of its multiple draft picks to try and pry Jimmy Garappolo away from New England. The Browns also have the option to use the top pick to draft a quarterback so who knows what might happen between now and the start of the 2017 regular season.

Adding even more confusion to the situation, the Browns have already parted ways with Griffin and McCown; leaving just Kessler and Kevin Hogan on the active roster from last year’s group.

The bottom line with this prop is that right now there is no clear starter in Cleveland, which sets the stage for another season of musical chairs at that position. This is still the Browns so I am going with the risk/reward on the -200 moneyline for OVER 2.5.