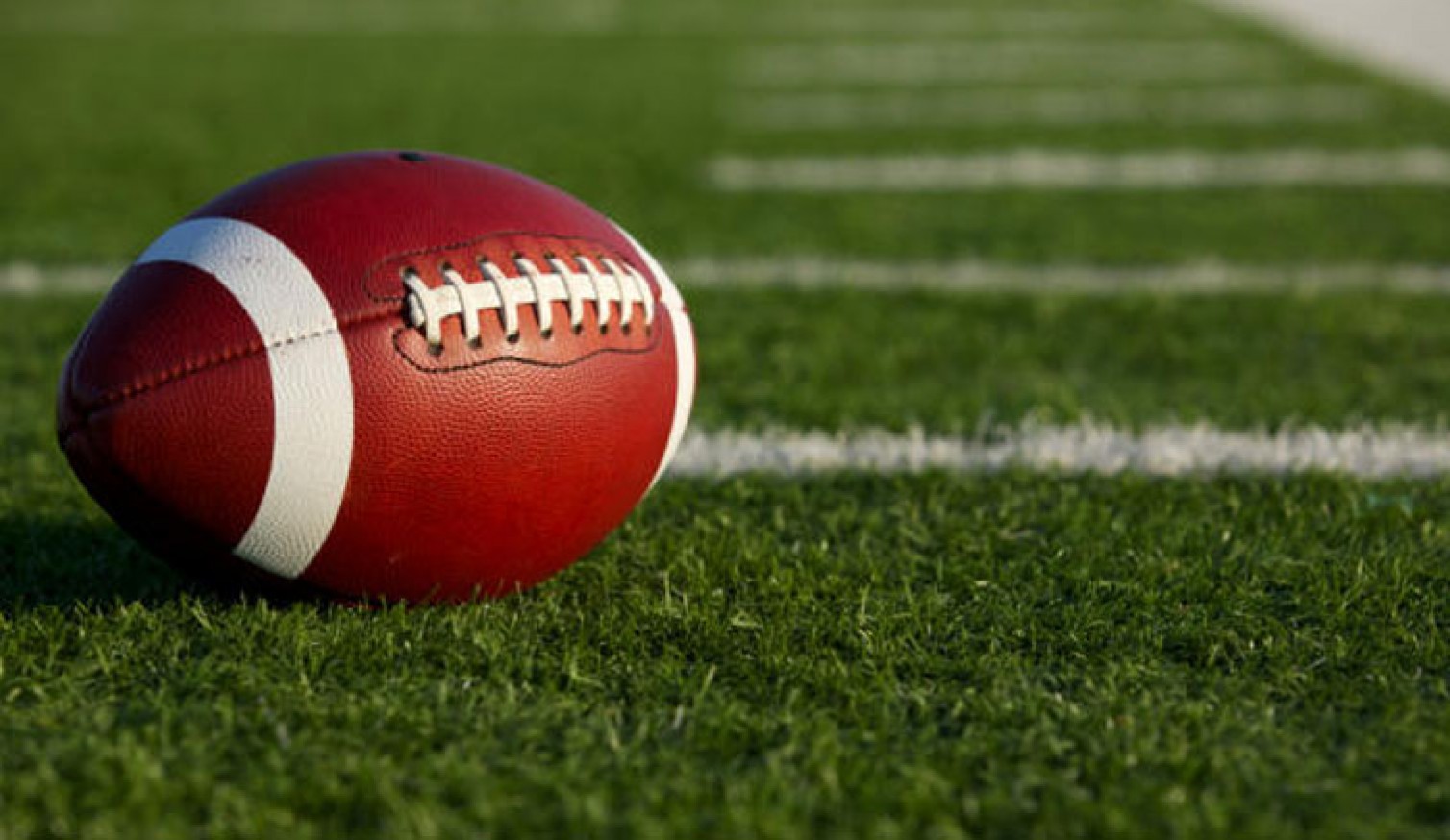 NFL Betting Trends Start to Even Things Out

The 2016 NFL regular season heads into Week 6 and after a fast start by the underdogs both straight-up and against the spread, the Oddsmakers recent adjustments have worked to even things out over the past two weeks. Year-to-date following this past Sunday’s games, underdogs still had a 55.4 winning percentage against the spread while winning 46.7 percent of their games straight-up according to the league trends at Covers, but both of these numbers are down significantly from where they were a couple of weeks ago.

Once you break these numbers down over the previous two weeks of the season you would find that the dogs’ bark has subsided quite a bit with a SU winning percentage of just 35.7 percent while winning 46.2 percent of the games ATS.

The big question you have to ask yourself heading into this week’s games is what is the main reason behind this sudden shift? Part of the answer would have to be some necessary adjustments by the Oddsmakers and the sportsbooks in light of the results from the first few weeks of action. The other is better play from some of the better teams in the league coupled with some really poor play from the bottom feeders in the NFL.

Week 5 in the NFL was highlighted by the return of Patriots’ quarterback Tom Brady following a four-game league suspension. New England went into this past Sunday’s game against winless Cleveland as a 10-point road favorite and things were never close in a 33-13 rout in which Brady showed zero signs of any lingering rust from his recent layoff. He ended the day with 406 passing yards and three scoring strikes while completing 28-of-40 attempts. Next up for the Patriots is a home game against 2-3 Cincinnati and the early betting line for this AFC matchup has New England favored by eight points.

Another AFC power that continues to assert itself following a bad loss is the 4-1 Pittsburgh Steelers. After falling apart in a stunning 34-3 loss to Philadelphia in Week 3 as 3.5-point road favorites, the Steelers bounced back by pounding Kansas City 43-14 in Week 4 as 3.5-point favorites at home ahead of this past Sunday’s 31-13 romp over the New York Jets as 9.5-point home favorites. This Sunday Pittsburgh will go back on the road as a 7.5-point favorite against the struggling 1-4 Miami Dolphins.

Counting last Thursday’s convincing 33-21 victory by Arizona as a 3.5-point road favorite against San Francisco, the favorites still only carved out a 6-6-1 record ATS in the first 13 games on the Week 5 NFL schedule, but we are starting to see more and more of the top teams in the league taking care of business in a dominating fashion.

The only undefeated team left in the league at 5-0 both SU and ATS is the Minnesota Vikings. This is the same team that lost its starting quarterback Teddy Bridgewater before the season even began and its All Pro running back Adrian Peterson in Week 2, but with this past Sunday’s 31-13 victory against Houston as a six-point home favorite, Minnesota has now outscored its opponents by a combined score of 119-63 in its first five games. This week the Vikings have a bye in preparation for a big showdown on the road against Philadelphia in Week 7.

Turning to a few bad teams that you should probably be betting against on a regular basis, you would have to put Cleveland (1-4 ATS) in the AFC and San Francisco (1-4 ATS) in the NFC at the top of the list. You could also add teams such as Chicago (1-4 ATS) and the New York Jets (1-3-1 ATS) and Giants (0-3-2 ATS) to the list with all three teams heading in the wrong direction right now.