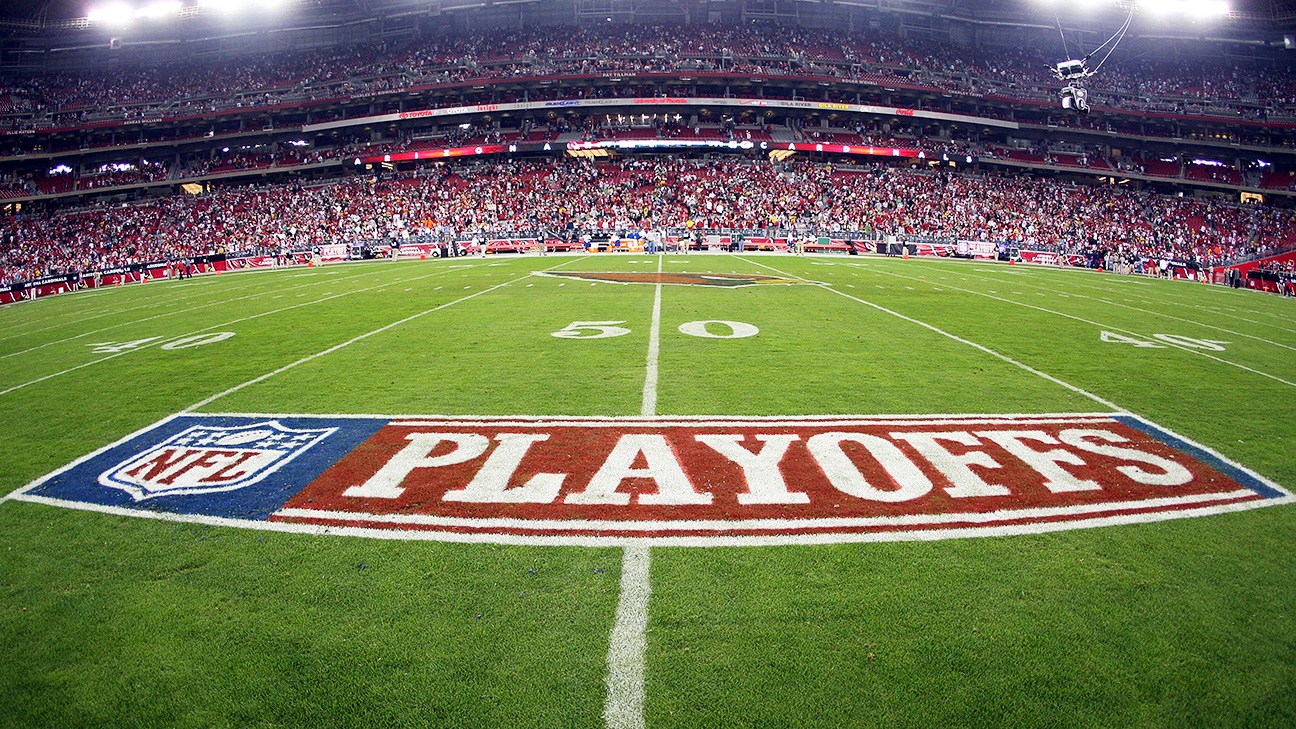 The NFL’s heavy hitters return to action this weekend following last week’s bye to take on the winners from the Wild Card Round. The four home favorites made it a clean sweep last weekend both straight-up and against the spread with a whopping 19-point average margin of victory.

Those same four teams are all listed as road underdogs this time around against the top two teams from each conference. Along with the betting spreads for each matchup, there are also prop bet odds posted for the actual margin of victory. The following is my top play for all four of this weekend’s games.

The Oddsmakers appear to be expecting an Atlanta blowout in this matchup with +475 prop bet odds on a victory of 22 points or more. The next best odds on the board at +550 have the Falcons winning on Saturday by one to three points. The odds for a four to six-point win have been set at +800. The best odds for any Seattle victory are set at +950 at a one to three-point margin.

I have Atlanta winning this game SU on the strength of a potent offensive attack playing on its home turf. Seattle has been highly inconsistent on the road lately with losses to Tampa Bay and Green Bay, while the Falcons ended their season with four-straight wins while scoring an average of 38.5 points a game. This matchup is going to mirror the betting spread so I am going with the value in the +800 prop odds that Atlanta wins by four to six points.

The big question in this matchup is just how bad Houston will lose. The Patriots went 13-3 ATS this season including a perfect 4-0 record when closing as double-digit favorites. The best odds on the board have New England winning this game by 22 point or more at +200. The next best odds call for a victory by seven to 10 points at +450 followed by a tight one to three-point win at +475.

I am going with New England to come away with a 14 to 17-point victory at +550 betting odds. Things could get uglier than that in what could quickly turn into a Patriots’ rout, but when it comes to the actual value in these odds I think the sweet spot mirrors the current betting spread in this game.

This game is expected to be the tightest matchup on the board between two teams riding a hot streak. The Steelers have won eight games in a row with last week’s wild card win against Miami and Kansas City closed out its regular season on a 5-1 run both SU and ATS. The top odds for this prop have the Chiefs coming out on top by one to three points at +650, but I have the Steelers coming away with the SU win. This should remain a close battle for all four quarters, but in the end I see Ben Roethlisberger hitting Antonio Brown in the end zone for the game-winning score.

Pittsburgh’s best odds at +725 are for a one to three-point win, but I am looking to stretch that value with a four to six-point victory at +1050 betting odds.

This should be another hard-fought battle that remains close to the final gun. Dallas was clearly the best team in the NFC this season at 13-3, but the Packers are playing their best ball of the year in the midst of a SU seven-game winning streak while going 6-1 ATS. The best odds on the board in this matchup have the Cowboys winning by 22 points or more at +475, but that is designed to bait all the homers looking for a blowout. The next best odds have Dallas winning in a one to three-point nail biter at +550.

I am banking on a pair of SU upsets in Sunday’s NFL playoff games and I am also banking on the Packers winning this game by one to three points at +950 betting odds. Dak Prescott should probably win “Rookie of the Year” as the Cowboys’ starting quarterback, but I am not about to bet against Green Bay signal-caller Aaron Rodgers, who should be the league’s MVP.