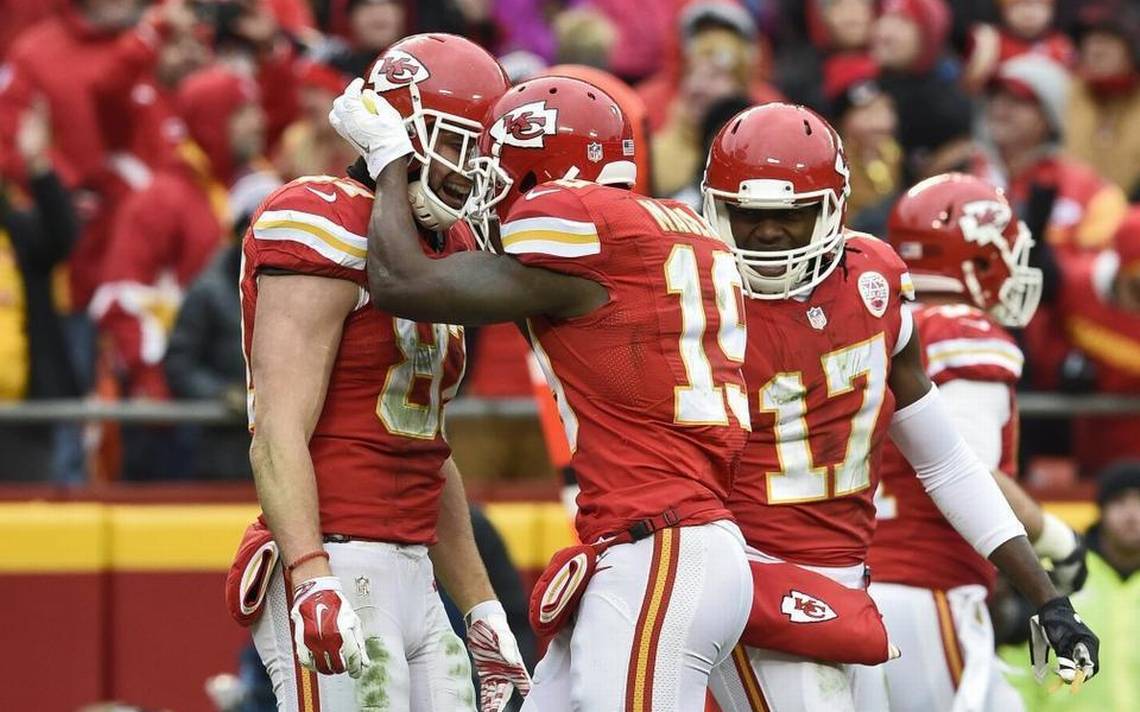 NFL Divisional Round Trends You Can Bet On

The stage has been set for one of the best betting weekends of the season in the NFL with four Divisional Round playoff matchups on the slate. The two best teams in each conference return to action following a bye to face the two winners in each conference from last weekend’s Wild Card Round.

Home favorites have set the early pace in this season’s NFL playoffs with a clean sweep last week both straight-up and against the spread. All four winners will now play the role of road underdogs in an effort to win their next postseason contest. Recent betting trends tend to play a big role in handicapping games this time of the year so here are a few to keep in mind in each of the four matchups.

The Seahawks upended Detroit 26-6 last Saturday night as eight-point home favorites, but it was just their third cover ATS in their last seven games. They go on the road this week with a 3-5 record ATS this season away from home. Another betting trend working against Seattle in this matchup is a 1-4 record ATS in its last five playoff games. The total has gone OVER in six of its last seven postseason games in the NFL Divisional Round.

Atlanta closed out the regular season on a SU four-game winning streak while going 3-1 ATS. The Falcons did fail to cover in five of their eight home games this season and they are a costly 1-5 ATS in their last six playoff games at home. The top trend in this matchup sets up a play on the OVER. The total has already gone OVER in 14 of Atlanta’s 16 regular season games and it has gone OVER in its last five postseason games.

Houston closed as a four-point home favorite in last week’s 27-14 victory over Oakland and the total went OVER 37.5 points after staying UNDER in five of its previous six games. The largest spread the Texans covered as underdogs this season was 6.5 points in a SU 22-17 victory against Indianapolis. They are just 2-6 ATS in their last eight games and 2-5 ATS in their last seven games against a team with a SU winning record.

The Patriots are the clear favorites to win another Super Bowl on the heels of a 14-2 SU run through the regular season while going a highly profitable 13-3. New England closed as double-digit favorites in four games this season and came away with a perfect 4-0 record both SU and ATS. It is 4-1 ATS in its last five Divisional Round matchups in the playoffs and the total has gone OVER or ended as a PUSH in its last seven games in this postseason round.

Pittsburgh extended its current SU winning streak to eight games with last Sunday’s 30-12 rout of Miami as an 11.5-point favorite at home. The Steelers have gone 6-1-1 ATS during this run and the total has stayed UNDER in five of the eight games. They have gone 3-0-1 ATS in their last four Divisional Round games and the total has gone OVER or ended as a PUSH in 18 of their last 22 playoff games overall.

Kansas City was another hot team down the stretch of the regular season at 5-1 (SU and ATS) in its last six games, but it only managed to cover in three of eight home games this year. The total has gone OVER in four of the Chiefs’ last six games. They are 0-4 ATS in their last four playoff games at home as part of a 1-7 record ATS in their last eight postseason games overall. The total has stayed UNDER in 11 of their last 16 games played in January.

The Packers’ 38-13 victory against the New York Giants in the Wild Card Round as five-point home favorites was their seventh SU win in a row. They have gone 6-1 ATS during this run and the total has gone OVER in each of their last five games. Green Bay has now covered in its last four playoff games and the total has gone OVER in five of its last six games against a team with a SU winning record.