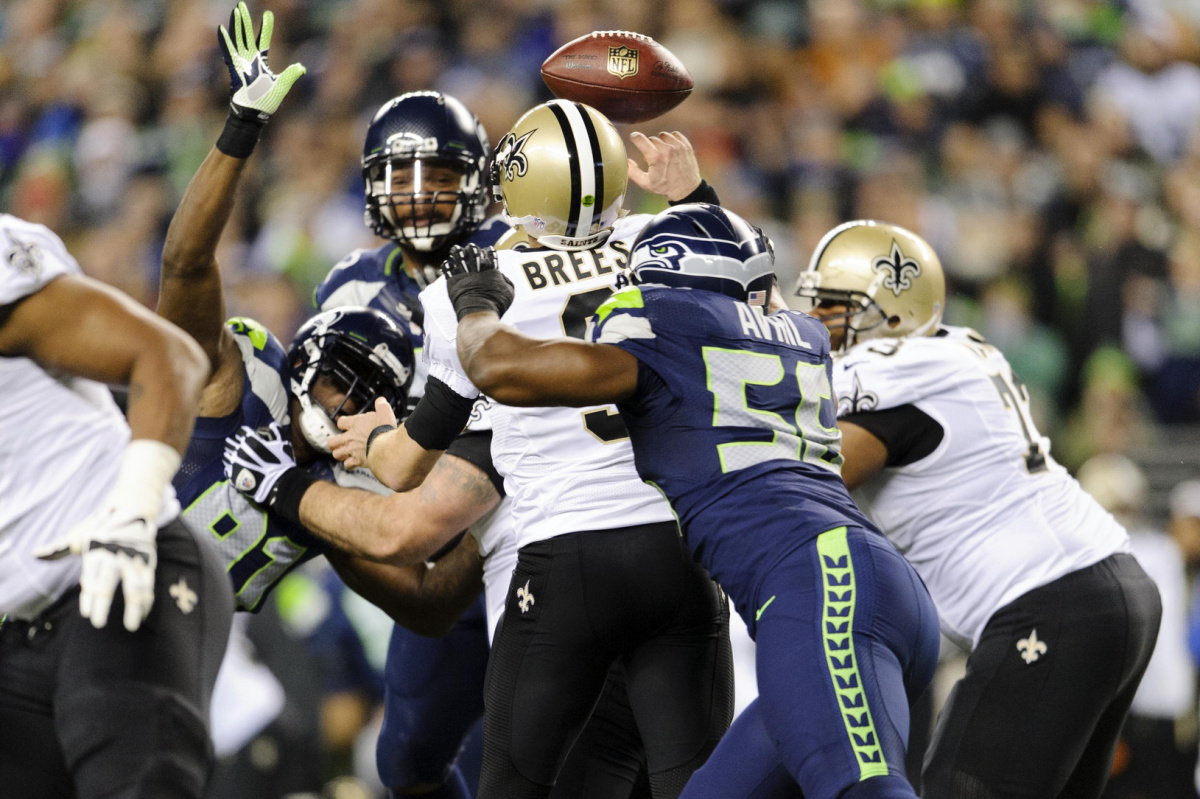 The 2016 NFL regular season has turned the corner heading into Week 9 with half the teams playing half of their 16-game schedule. The other half of the 32 NFL teams have seven games under their belts and they will reach their halfway point following this week’s games.

The halfway point of the season is a great time of the year for NFL bettors to make an honest assessment of their overall betting strategy much in the same way a NFL head coach will try and make the necessary adjustments to their team during halftime of a game. You need to identify what is working while changing your mindset on anything that has gone wrong. Are you still leaning to heavily towards home favorites when road underdogs are covering in 54 percent of their games? Have you finally convinced yourself that Oakland and Atlanta are for real and that Pittsburgh, Arizona and Seattle are overrated? Every season in the NFL there are unexpected twists and turns, but by the time halftime of the regular season rolls around you can start to separate the true contenders from the posing pretenders.

The overall league trends at Cover.com speak for themselves when it comes to betting on underdogs this season. While the trend has slowed a bit the past two weeks, underdogs are still winning 54.7 percent of their games against the spread. Home dogs have led the way with a solid 56.4 winning percentage through the first eight weeks. Moving to the halftime stats on the closing total line, there is still a heavy lean towards the OVER with it paying off 55.5 percent of the time.

General league trends paint an overall picture for the betting landscape, but we are getting a pretty clear picture as to which teams have been lining bettor’s pockets all season long. If you bet $100 on the Dallas Cowboys in each of their first seven games, you would be up $600 at 6-1 straight-up with a 6-0-1 record against the spread.

The New England Patriots are probably one of the only reasons why the betting public is not down big this season on the strength of their 7-1 record both SU and ATS. They have now covered in their last four games following this past Sunday’s 41-25 romp over Buffalo as 5.5-point road favorites to successfully avenge an earlier defeat to the Bills. Sportsbooks get a break this week with New England on a bye before returning to action on Nov. 13 at home against Seattle.

Denver is a team that needs to be evaluated on a week to week basis. After reeling off four victories SU and ATS to start the season, the Broncos came back to earth in losses to Atlanta at home and San Diego on the road as favorites. They have recently gotten back on track with back-to-back wins against Houston and the Chargers at home to improve to 6-2 both SU and ATS. They will start the second half of their season on the road against the 6-2 (5-3 ATS) Oakland Raiders in a game that most books have listed as a PICK.

When it comes to betting trends for team to start going against on a regular basis, you might want to start with the Baltimore Ravens. They posed as contenders for the first three weeks in a perfect 3-0 SU start, but they are coming off a Week 8 bye riding a four-game losing streak SU while failing to cover in their last five games.

Sometimes you will find a team that has trouble winning games on the field while still cashing in at the betting window. The New Orleans Saints are 3-4 SU on the year and with this past Sunday’s stunning 25-20 upset of Seattle as slight one-point home underdogs, they have now covered in their last four games to move to 5-2 ATS on the year.