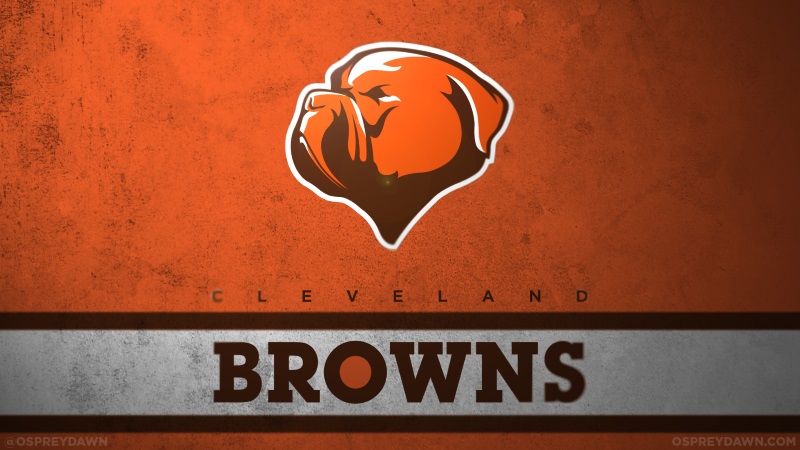 For the Denver Broncos, it hasn’t been easy, but it has been successful, as they have gotten off to a 5-0 start which has resulted in a leadership position in the AFC West. They try to take things a step further on Sunday afternoon as they meet up with the Cleveland Browns in a game that is slated to get underway at 1 PM ET at FirstEnergy Stadium in Cleveland. BetAnySports customers do not have to stop their wagering when the contest kicks off; rather, they can keep going all day long as they challenge the NFL odds in real time with Live Betting Extra.
What has been surprising about Denver’s undefeated start is that it has been done without any real fireworks from Peyton Manning. We obviously wouldn’t call him a “game manager” at this point, but his numbers are ordinary, and that has never been the case with him. Manning has six touchdown passes but also seven interceptions, and only 6.5 yards an attempt. If the Broncos didn’t have such a good defense, this team would be in trouble.
Cleveland has been a pretty tough customer lately. The Browns almost pulled off an upset of the San Diego Chargers two weeks ago, but lost in the final seconds on a field goal. Last week they fought tooth-and-nail with the Baltimore Ravens and beat them 33-30 in overtime. They think they may have solved a quarterback dilemma as well, if in fact there ever was one.
In the NFL odds posted on this game by the people at BetAnySports, the Broncos are laying some points on the road:
Denver Broncos -4
Cleveland Browns +4
Over 42.5 points  -110
Under 42.5 points  -110
Josh McCown has played like a man possessed lately. Perhaps he was reacting to a story that was published on the TMZ website that some of the Browns’ players were very upset that Johnny Manziel did not remain in the lineup after McCown came back from his concussion. Well, he threw for 457 yards last Sunday, a record for the franchise, and he has now had three straight games with 300 yards or more. In forty fewer attempts, McCown has just 31 less yards than Manning and a ratio of six TD’s to one interception.
The big problem for the Browns has been their productivity (or lack of same) in the red zone; they have scored a touchdown on only 31.2% of their opportunities there. Only Seattle has been less effective there; to offer some perspective, Pittsburgh leads in the category at 78.6%.
BetAnySports patrons who have watched Denver on a week-by-week basis know that they are stingy, to put it mildly. In fact, opponents have converted on less than 30% of their third down tries, and they have yielded just 1.18 points per drive. That’s second best in the league. Just check out the disparity between what kind of yardage Denver allows per play (4.7) and what Cleveland allows (6.4).
Yet the Browns have covered against the NFL odds in the last six instances where they have gotten five points or more. No, we are aware that doesn’t apply here, but this Denver team has not been real good at creating some distance between themselves and the opposition, with close calls against everybody but Detroit. They did not score an offensive touchdown against Oakland in last week’s 16-10 win. Still, they have managed to cover four of their five games. Keep that in mind.
BetAnySports customers get to make deposits in Bitcoin, and they can take advantage of reduced juice and the value it creates on all NFL games. This is something you definitely need to check out!
Previous News Next News