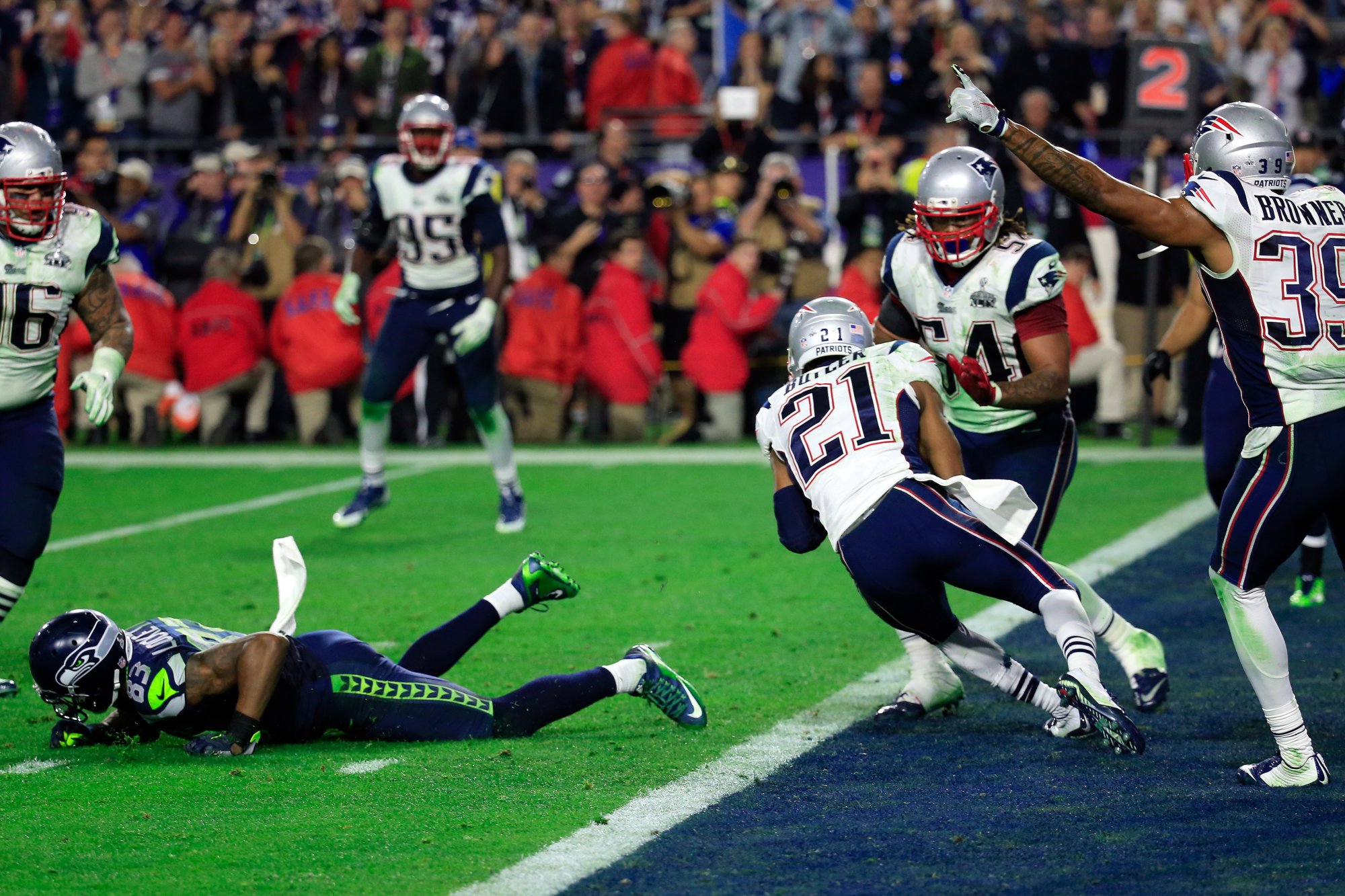 NFL Week 10 Trends You Can Bet On

The second half of the NFL regular season is well underway and the march towards the playoffs is officially in full swing. The lead dog in the AFC have been the 7-1 (both straight-up and against the spread) New England Patriots and the Dallas Cowboys have forged their way to the top of the standings in the NFC at 7-1 SU with a profitable 7-0-1 record ATS. Both teams remain heavy favorites with the betting public, who have cleaned up against the books riding both of these team’s bandwagons.

The Patriots are coming off a bye week heading into a huge Sunday night inter-conference showdown against the 5-2-1 Seattle Seahawks. Most books have New England favored by a touchdown at home with the total set at 48.5.

Seattle will be playing on a short week on an opposite coast following this Monday night’s wild 31-25 victory against Buffalo as a six-point home favorite. This PUSH moved the Seahawks’ record to 3-4-1 ATS this season and they will now head on the road with a 1-3-1 SU record in their last five road games while going 2-4 ATS in their last six. The Patriots are 22-3 SU in their last 25 home games and they have covered the spread in five of their last six contests at Foxboro. The total has stayed UNDER in six of Seattle’s last eight road games and it has gone OVER in five of New England’s last seven games at home.

Dallas will try and extend its current winning streak (SU and ATS) to eight games as a 2.5-point road underdog in a late Sunday afternoon start at Pittsburgh. The betting line for the total in this inter-conference clash has been set at 50. The Cowboys are a perfect 4-0 ATS on the road this season and they have gone 3-0-1 ATS as underdogs. The total has stayed UNDER in four of their last five games. The Steelers are in the midst of a three-game slide (SU and ATS) to fall to 4-4 on the year both ways. The total has stayed UNDER in six of their last seven games.

When it comes to some of the other top betting matchups on this Sunday’s NFL slate, you might want to take a closer look at the New Orleans’ Saints. They started the season 0-3 SU with a 1-2 record ATS, but since then they have won four of five games SU while covering the spread in all five contests. New Orleans has been opened as a slight 1.5-point home favorite in an early start against Denver. The Broncos have been a wild ride all season long at 6-3 both SU and ATS. Following a 4-0 start, they have gone 2-3 both SU and ATS in their last five games.

Another hot team both on the field and at the betting window have been the Oakland Raiders at 7-2 SU with a 6-3 record ATS. They are coming off a huge 30-20 victory against the rival Denver Broncos this past Sunday night as one-point home favorites to cover for the first time this season in four home games. The Raiders have a bye this week, but they will be back in action on Nov. 27 in a home game against Carolina.

A few more betting trends to keep in the back of your mind when it comes to betting on this week’s games start with Thursday’s AFC North clash between Cleveland and Baltimore. The Ravens are 10-point home favorites and while they have won 15 of the last 17 meetings SU, the Browns are 5-1 ATS in their last six road games against Baltimore.