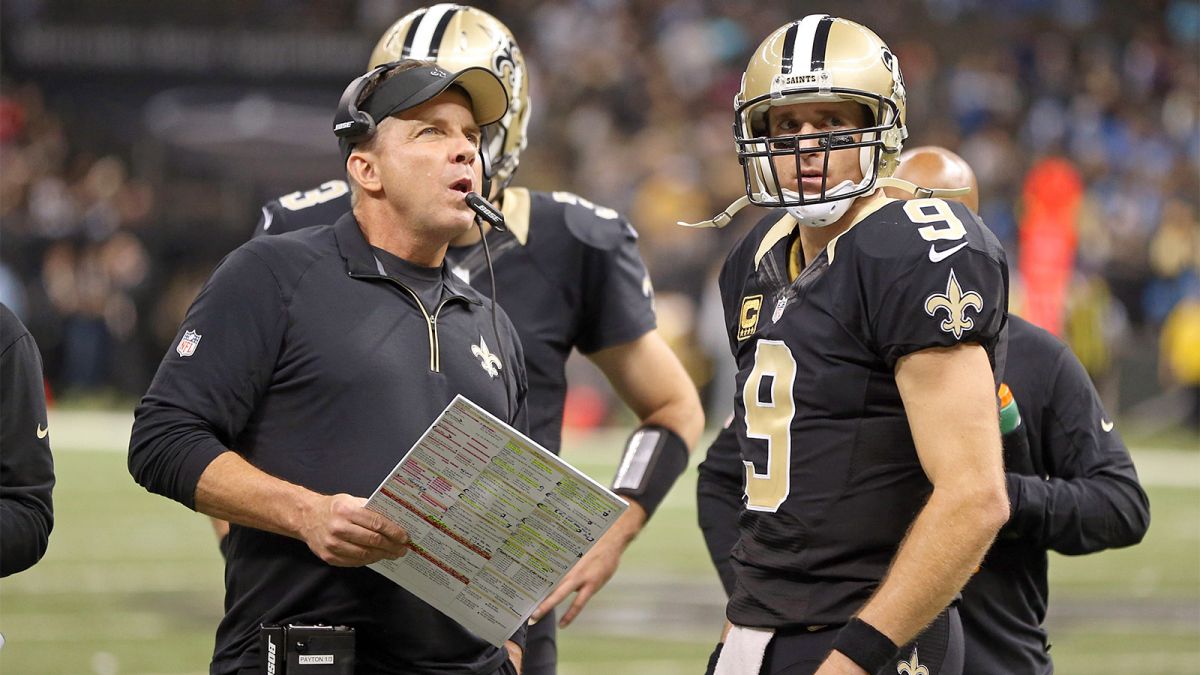 NFL Week 11 Trends You Can Bet On

Things in the NFL do not always go as expected. The Seattle Seahawks flew out to the East Coast on a short week and knocked off the New England Patriots on their home field as 7.5-point road underdogs. Extra points used to be a gimme in the NFL, but when a potential game-winning attempt late in the fourth quarter gets blocked and returned for a two-point safety you have to really start scratching your head. That was the case in New Orleans’ stunning loss to Denver at home as a three-point favorite in one of last Sunday’s more crazier games.

Overall, underdogs in the NFL had another big week against the spread with a 10-4 record and on the year they are still covering 54.5 percent of the time with almost an equal split between teams getting points at home and on the road. The overall betting trends on the total line still lean strongly towards the OVER according the updated numbers at Covers.com with 55.5 percent of all games going OVER the closing betting line.

So now we ask ourselves what it all means heading into Week 11 of the regular season. Right off the bat you might want to bet on Dallas covering as a seven-point home favorite in this Sunday’s game against Baltimore. It is not that Ravens are all that bad at 5-4 straight-up with a 4-5 record ATS. It is that the Cowboys have been that good. They keep finding ways to win both SU and ATS each and every week to head into this game 8-1 SU with a highly profitable 8-0-1 record ATS.

Last week, Dallas came from behind to get past Pittsburgh 35-30 as a three-point road underdog. A few weeks ago, they overcame a 10-point fourth-quarter deficit against Philadelphia to win in overtime 29-23 as five-point favorites at home. The toughest bet with this team is deciding which first-year player is going to win Rookie of the Year honors in light of the high level of play by quarterback Dak Prescott and running back Ezekiel Elliott.

Week 11 gets underway on Thursday night with a NFC South clash between the 4-5 New Orleans Saints and the struggling 3-6 Carolina Panthers. The Saints won the first meetings this season 41-38 back in mid-October as 2.5-point home underdogs. They have been opened as 3.5-point road underdogs this time around, which could be a good thing when it comes to betting on this team. New Orleans is 6-3 this year ATS overall with a perfect 4-0 record ATS on the road and a 5-0 record ATS when getting points. The Panthers are 2-6-1 ATS and they have closed as favorites in all nine games.

The Miami Dolphins will put their current four-game winning streak on the line as slight one-point road underdogs this Sunday against the Los Angeles Rams. Miami has also covered in all four victories including three contests where it closed as an underdog. The Dolphins are 5-4 on the year both SU and ATS they have gone 4-2 ATS in six games as underdogs. The Rams are 4-5 SU with a 4-4-1 record ATS. They have failed to cover in three of four home games this year.

If you are looking for a solid play on the total line that leans towards the OVER, then you might want to take a closer look at this Sunday’s Tennessee at Indianapolis clash in the AFC South. The Colts have been listed as three-point home favorites with the betting line for the total set at 52.5. Back on Oct. 23, the total went OVER 48 in Indianapolis’s 34-26 victory against the Titans as a 3.5-point road underdog. The total has gone OVER in five of Tennessee’s last six games on the road and it has also gone OVER in the Colts last four division games. Head-to-head counting the early game this season, it has gone OVER in four of the last five meetings.