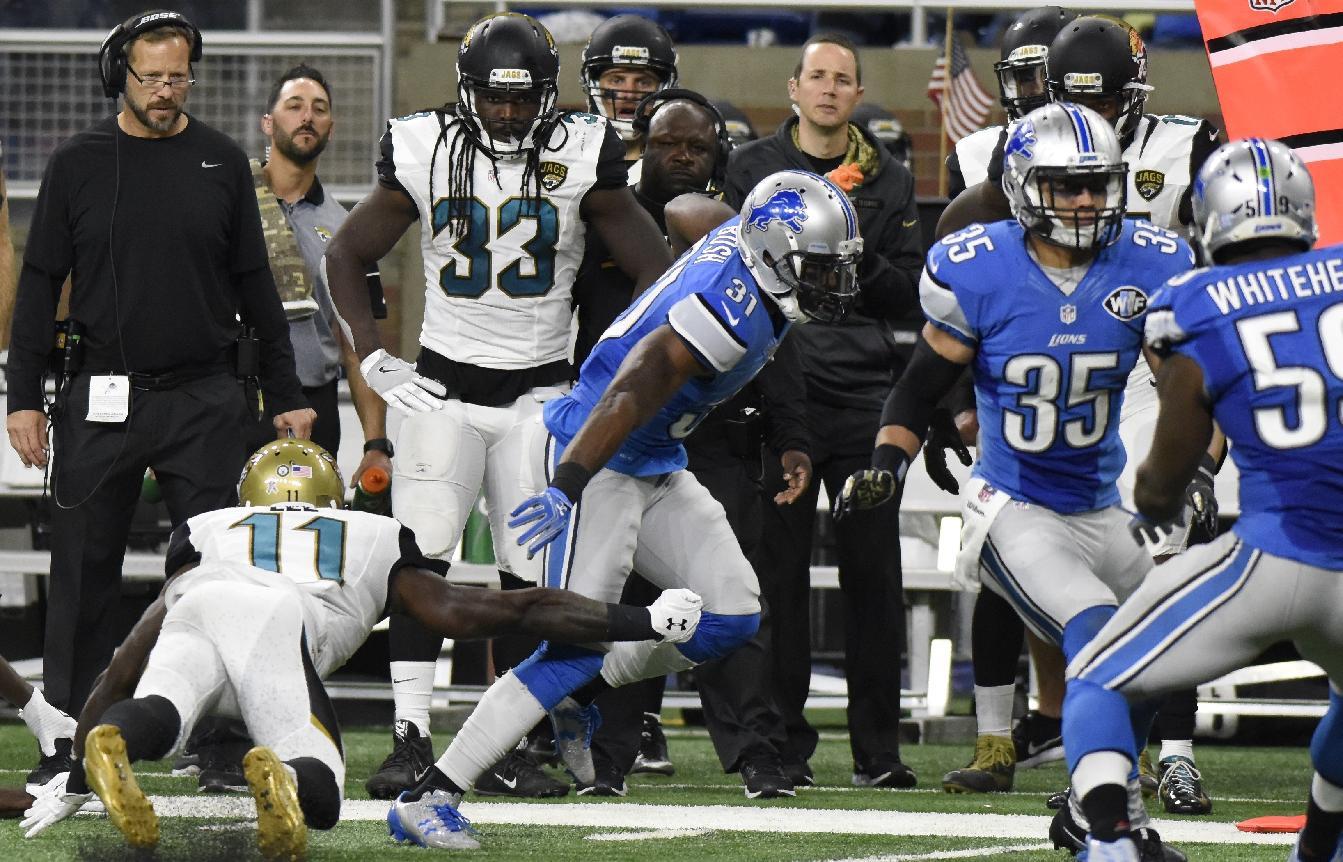 NFL Week 13 Trends You Can Bet On

NFL Week 13 Trends You Can Bet On

December in the NFL is one of the best betting months of the year. Playoff dreams rise and fall with the outcome of almost every single game and this is also the time of the year when one select team will start its eventual run that will end with a Super Bowl title. We already know that Dallas is a great betting team at 9-1-1 against the spread and that Cleveland may not win a game this season at 0-12 straight-up. What we do not know is which team will emerge as the No. 1 seed in the AFC in an unlikely race between the 9-2 New England Patriots and the surprising 9-2 Oakland Raiders. The Patriots have the slight edge with bettors at 8-3 ATS verse a 7-4 mark ATS for Oakland and both teams head into this week’s game a bit suspect after failing to cover in last week’s win.

Betting trends this time of year offer quite a bit of insight into individual matchups and they start to play a much bigger role in the entire handicapping process. Some teams, like the Raiders and the New Orleans Saints have flourished on the road this season with a combined record of 9-0-1 ATS. Unfortunately, they are both playing at home this Sunday with a combined record of 5-7 ATS.

If you are looking for a few solid betting teams at home this season, a good starting point would be Detroit at 5-1 ATS. Unfortunately, the Lions are on the road this Sunday against the Saints as five-point underdogs. That game could be a toss-up considering that Detroit has gone 2-3 ATS in five previous road games this season.

When it comes to some of the actual head-to-head matchups on this Sunday’s slate, the one that most sports bettors will probably zero in on is an inter-conference clash between the 8-3 New York Giants and the 6-5 Pittsburgh Steelers. Both teams need a win to keep pace in their respective division title races and both teams have built up some momentum ATS over their past few contests.

The Giants bring a SU six-game winning streak into a late start at Heinz Field this Sunday afternoon while going a profitable 5-1 ATS. They have been set as 5.5-point underdogs and the betting line for the total stands at 49 points. The total has stayed UNDER in four of New York’s last five games. The Steelers extended their modest winning streak to two games both SU and ATS following a four-game slide both ways. Following last Thursday’s 28-7 victory on the road against Indianapolis as eight-point favorites, the total has stayed UNDER in six of their last seven games.

Another key showdown this Sunday with major playoff implications pits the upstart 7-4 Miami Dolphins against the 6-5 Baltimore Ravens. The Dolphins extended their current SU winning streak to six games with a 31-24 victory at home against San Francisco in a game that ended as a PUSH. Miami is 5-0-1 ATS during this run and the total has gone OVER in four of those six games.

The Ravens are tied with Pittsburgh for the lead in the AFC North after going 3-1 (SU and ATS) in their last four games. They have been listed as 3.5-point home favorites for this Sunday’s AFC showdown and the total line for this game has been set at 41. It has stayed UNDER or ended as a PUSH in Baltimore’s last five contests.

Head-to-head in this matchup, the Ravens have won five of the last six meetings SU and they have covered in the last five meetings overall. However in a very interesting twist in the betting trends, Miami comes in with a 4-2 SU edge in its last six road games against Baltimore while going 5-1 ATS.