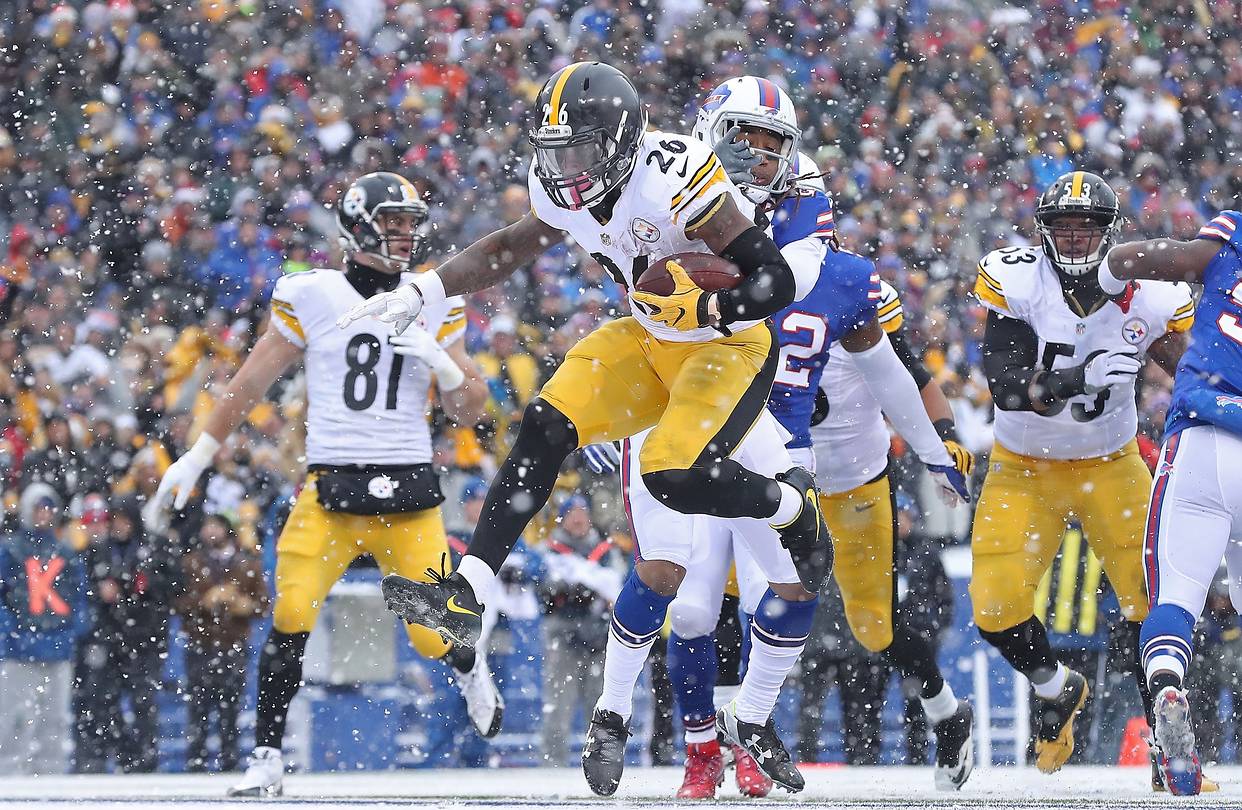 NFL Week 15 Trends You Can Bet On

While underdogs in the NFL have the slight edge this season against the spread through the first 14 weeks of the regular season, favorites flipped the script in last week’s games by going 10-6 ATS. Some of the big winners with bettors in Week 14 were Kansas City, Pittsburgh and Tampa Bay. All three teams came away with huge straight-up victories to help their playoff hopes while also covering ATS. These three teams alone are a combined 12-0 ATS in their last 12 games.

Win and losses this time of the season can have a major impact on the final postseason picture so it is no big surprise that the motivation level of contending teams will be much higher than the teams that are simply riding out the string. A shining example of this type of NFL matchup in Week 15 is Thursday night’s NFC West tilt between the 4-9 Los Angeles Rams and the 8-4-1 Seattle Seahawks. The betting spread has exploded to 15 points with the Rams’ recent decision to make Jeff Fisher the first head coaching casualty of the 2016 season.

Los Angeles actually won the first meeting this season 9-3 as a 5.5-point home underdog and it comes into Thursday’s game with a 4-1 edge in this division series both SU and ATS in the last five meetings. That being said, Seattle desperately needs a win to stay in contention for a first round bye in the playoffs so its motivation level remains high.

Another highly motivated team will be the 7-6 Baltimore Ravens at home against the 5-8 Philadelphia Eagles. The Ravens dropped a 30-23 decision to New England on Monday night as six-point road underdogs to fall a game behind Pittsburgh in the race for the AFC North Division title. Baltimore is 5-2 ATS in seven previous home games and it will be facing an Eagles’ team that has played itself out of contention with a 0-4 mark both SU and ATS in its last four games. The Ravens have been opened as six-point favorites in a 1 p.m. start on Sunday.

Turning to a Sunday afternoon NFL game where both teams need a win to help cement their spot in the NFC playoff field, the 9-4 Detroit Lions will go on the road as 4.5-point underdogs against the 9-4 New York Giants. Both teams are coming off key victories last Sunday, but the Lions failed to cover as 7.5-point favorites at home in a tight three-point win against Chicago, while the Giants pulled off the season sweep against rival Dallas with a 10-7 victory on Sunday night as 3.5-point underdogs at home.

Detroit’s current SU winning streak stands at five games and that was the first time it failed to cover in that same span. The total has stayed UNDER in its last seven games. The Giants have now won seven of their last eight games SU while going a profitable 6-2 ATS in those eight games. Since something has to give between these two cover machines on Sunday, the better route to go in this game could be on the current 41.5-point total line given that the total has stayed UNDER in New York’s last five games.

The Cowboys will try and bounce back from that loss to New York as seven-point home favorites against the surprising 8-5 (SU and ATS) Tampa Bay Buccaneers. Dallas still has the best SU record in the NFC at 11-2 SU and it is a very healthy 9-3-1 ATS this season, but it has failed to cover in its last three games. Tampa Bay has reeled off five victories in a row both SU and ATS to keep pace with Atlanta in the race for the NFC South Division title. Head-to-head in this conference matchup, Dallas has won five of the last six meetings SU and it has a 4-2 edge ATS.