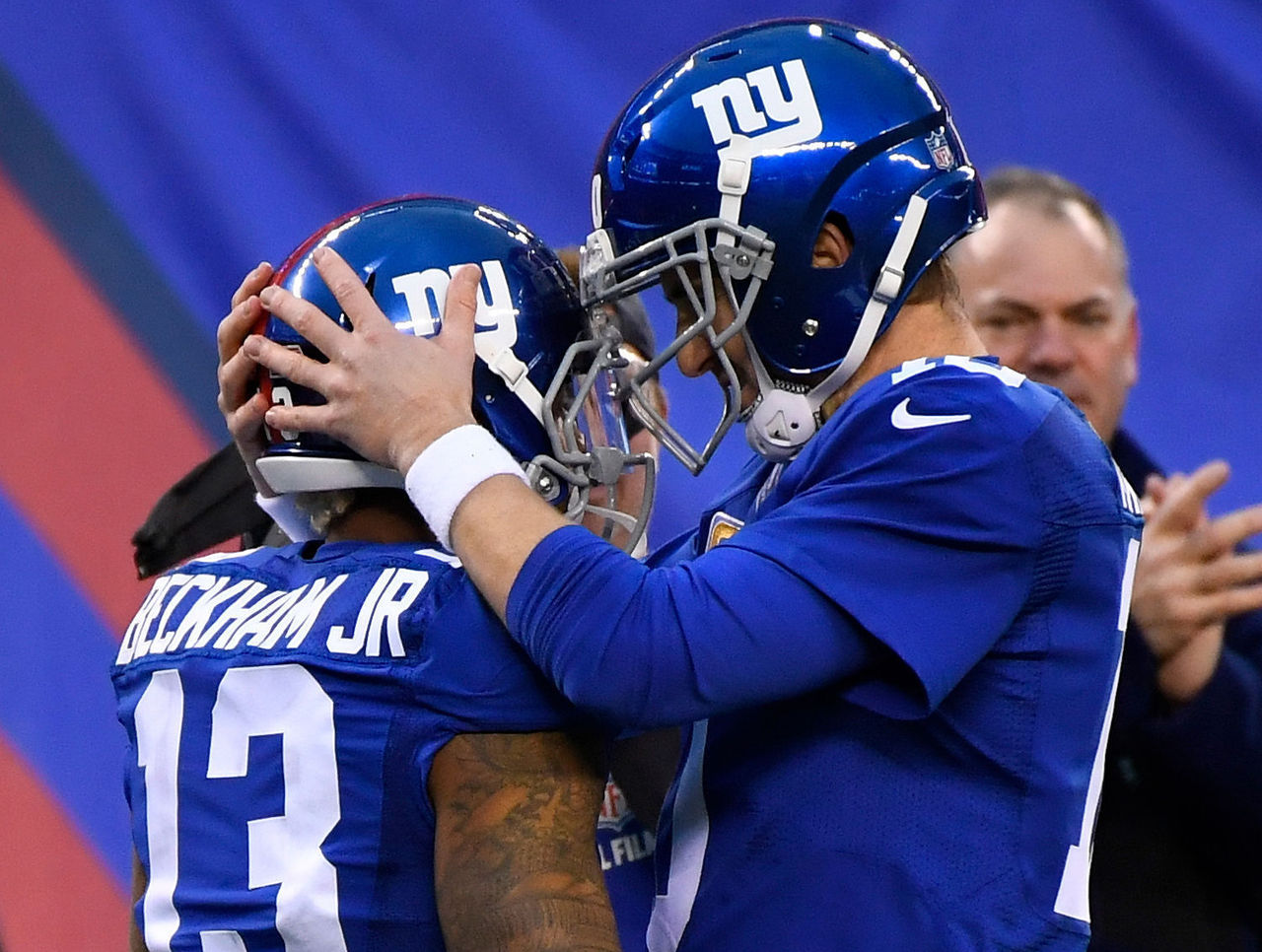 NFL Week 16 Trends You Can Bet On

There are just two weeks left in the NFL regular season, but there are only four teams that have a guaranteed spot in the postseason so the betting action should be fast and furious heading into Week 16. New England and Oakland are in from the AFC, but the top overall seed is still up for grabs with 12-2 New England holding the edge against the surprising 11-3 Raiders.

Dallas has been the top team in the NFC all season long and at 12-2 straight up they are just one win away from locking up the top playoff seed in that conference. The Seattle Seahawks (9-4-1) will be making a return trip to the postseason for the fifth-straight season after clinching the NFC West Division title. After that, the rest of the playoff picture in both the AFC and the NFC still needs some final pieces to be put in place. Click here to see top online sportsbook reviews.

The 10-4 New York Giants are in solid shape to clinch a wild card spot in the NFC, but they still have designs on the division title in the NFC East after sweeping the season series against the Cowboys. They will look to stay alive in that race as 2.5-point road favorites in this Thursday night’s matchup against the division rival Philadelphia Eagles. The total line for this game has been set at 41.5.

The Giants are one of the hottest teams in the league both on the field at 8-1 SU in their last eight games and at the betting window at 7-2 against the spread during this same span. The Eagles have lost their last five games SU while going 1-4 ATS, but they do have a 5-2 edge both SU and ATS in their last seven home games against New York. The lean in this one is still with the Giants with a 6-0 record ATS in their last six games closing as favorites.

Most of the NFL games this week fall on Saturday in light of the Christmas Holiday and one of the top matchups pits the 7-7 Minnesota Vikings against the surging 8-6 Green Bay Packers in a classic NFC North showdown. The Vikings’ playoff hopes are on life support following a SU 1-3 slide in their last four games. Following a 5-0 start (SU and ATS), they have just two SU wins in their last nine games while going 3-6 ATS. The Packers have worked their way in position to win the division title with a SU four-game winning streak while going 3-1 ATS.

Minnesota holds the early edge in the season series with a 17-14 victory at home in Week 2, but Green Bay has won eight of its last 11 home games against the Vikings SU and it has a 5-2 record ATS in the last seven meetings at Lambeau Field. The Packers have been listed as 6.5-point home favorites this time around and the total has been set at 43. The total has gone OVER in six of the last nine meetings in Green Bay.

There are only two NFL games on Christmas Day, but a late afternoon clash in the AFC North is sure to catch bettor’s eyes. The 8-6 Baltimore Ravens will be going for the season sweep against the 9-5 Pittsburgh Steelers with the division title hanging in the balance. Both teams come into this heated showdown in solid form so it should be a good one. The Ravens are 5-2 SU in their last seven games, but they fall to 4-3 ATS after failing to cover in their last two games. The Steelers have reeled off five wins in a row both SU and ATS as one of the hottest betting teams in the NFL. Pittsburgh is currently listed as a 4.5-point home favorite for Sunday’s 4:30 p.m. (ET) start at Heinz Field and the betting line for the total has been set at 44. Baltimore has dominated this bitter rivalry the past few seasons with a SU 6-1 record in the last seven meetings while going 4-1-1 ATS in the last six games. The total has stayed UNDER in four of the last six meetings.