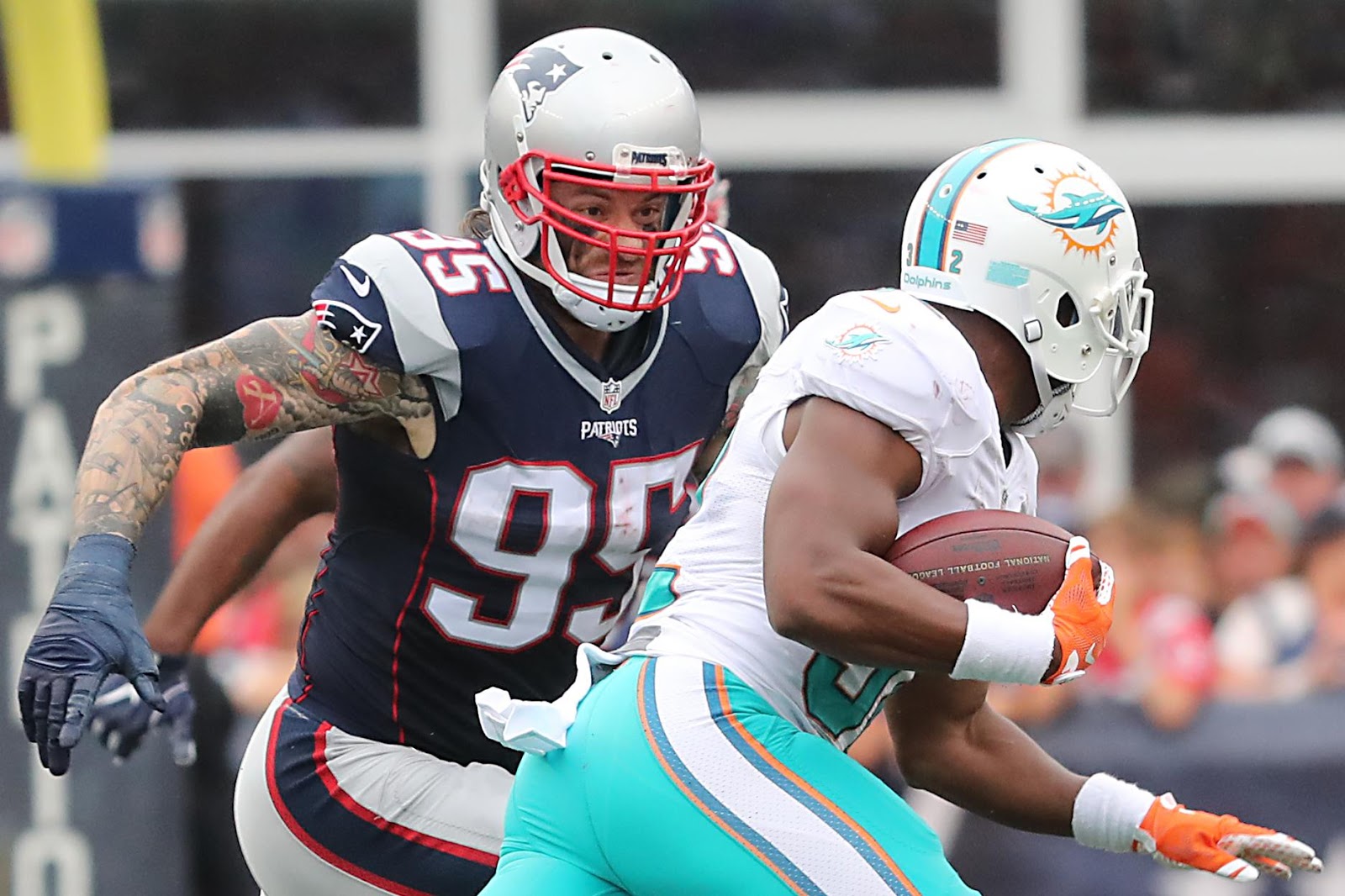 NFL Week 17 Trends You Can Bet On

The final week of games in the 2016 NFL regular season will fill in the final pieces of the puzzle for this year’s playoff picture. Teams such as New England in the AFC and Dallas in the NFC are the frontrunners to meet in Super Bowl LI according to the updated futures odds at most of the top online sportsbooks, but there are a few teams lining up in each conference to throw a kink into that matchup.

Heading into this Sunday’s games, the Patriots still need to beat Miami on the road to officially clinch the top playoff seed in the AFC. They are 13-2 straight-up on the year with a 12-3 record against the spread and in the midst of a SU six-game winning streak while going 5-1 ATS. The betting line for this AFC East clash opened at six points and the betting public has pushed this number all the way to 10. The total line for this game is set at 44.5.

A big part of the jump in this spread has to do with the Dolphins already clinching a wild card spot in the AFC with Denver’s loss on Sunday night. Head-to-head in this matchup, New England is 10-3 SU in the last 13 meetings including a victory earlier in the year in the first meeting. However, it heads into Miami with a 1-3-1 record ATS in its last five road games against the Dolphins. The total has stayed UNDER in six of the last nine meetings overall.

One of the biggest division matchups in the late afternoon games on Sunday is a NFC East showdown between the 10-4 New York Giants and the 8-6-1 Washington Redskins. The Giants are already locked in as the top wild card team in the NFC and Washington is in position to claim the other wild card spot with a win. The books have listed the Redskins as eight-point home favorites and the total line for the game has been set at 44.

While New York has nothing to play for, it does not want to stumble into the postseason with two losses after dropping last week’s game to Philadelphia 24-19 as a 2.5-point road favorite. The Giants had won eight of their previous nine games SU prior to that loss and they are still a profitable 7-3 ATS over their last 10 outings. Washington has dropped three of its last five games SU, but it has still remained a solid betting team at 6-2 ATS in its last eight games. Head-to-head in this division tilt, New York has won seven of its last 10 road games against the Redskins SU, but it is just 2-4 ATS in the last six. The total has stayed UNDER in four of the last six meetings at FedEx Field.

The NFL has saved the best for last in the final Sunday night game of the regular season with a NFC North title bout between the 8-7 Green Bay Packers and the 9-6 Detroit Lions. This is truly a winner-take-all battle with the loser missing the playoffs altogether. The Packers have the hotter hand with a SU five-game winning streak while going 4-1 ATS and they already have the edge in the season series with a 34-27 win against Detroit on Sept. 25 as 6.5-point home favorites. The opening line this time around has Green Bay listed as a three-point favorite on the road. The total went OVER 47.5 points in that first meeting and it has been set at 46.5 this time around.

The Lions are coming off a 42-21 loss to Dallas on Monday night as 6.5-point road underdogs to fall to 1-2 SU (0-3 ATS) in their last three games. The total went OVER 46.5 points against the Cowboys after staying UNDER in their previous eight games. Detroit is just 3-7 both SU and ATS in its last 10 home games against Green Bay and the total has stayed UNDER in five of the last seven meetings at Ford Field.