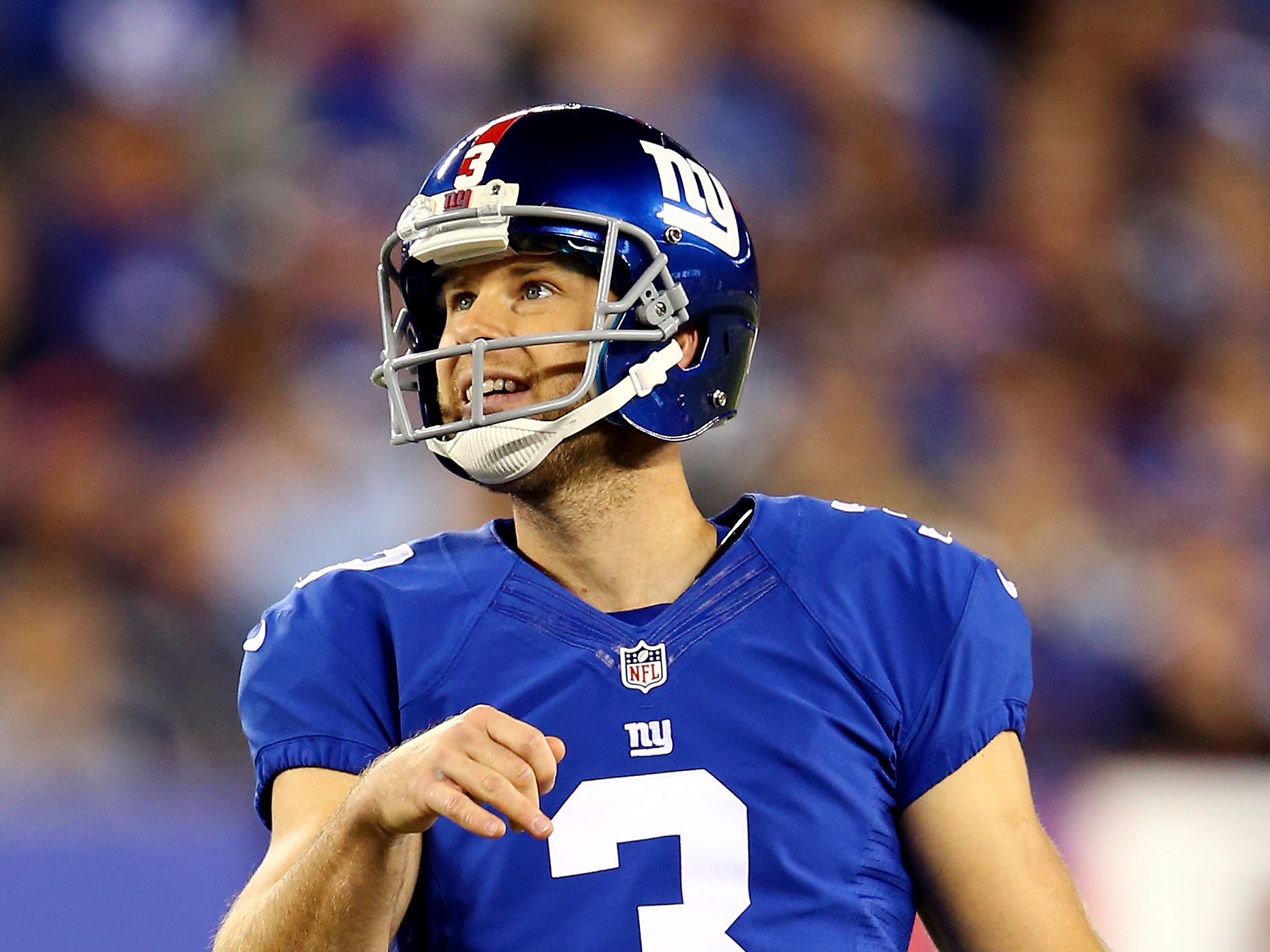 The New York Giants and the Los Angeles Rams will kick off this Sunday’s Week 7 NFL slate with an early 9:30 a.m. (ET) matchup at Twickenham Stadium in London. The Giants are considered to be the road team and they come in as 2.5-point favorites. To add even more betting excitement to this game are a full set of props that you can bet on as well. I have come up with a trio of picks that offers the best value on the board.

The betting odds for this prop have been set at +110 for OVER 3.5 total field goals with a -140 moneyline on the UNDER.

The Giants come into this game without their regular field goal kicker Josh Brown due to league issues so they will have to turn to veteran kicker Robbie Gould, who was released by Chicago before the start of the season after missing two extra point attempts in a preseason game. This situation may add some value to the UNDER in this prop, but I am still going with the OVER as my top pick.

The Giants (3-3) have kicked 11 field goals in their first their first six games and the Rams come in with nine field goals on nine attempts by their kicker Greg Zuerlein in an identical 3-3 start. New York is ranked 25th in the NFL in scoring with just 19.3 points a game and the Rams are ranked 28th when it comes to scoring with 18.3 points. The total line for Sunday’s matchup has been set at 44 and a good portion of the points scored could easily come from field goals given the offensive struggles with both of these teams.

The “over/under” on total sacks for Sunday’s contest has been set at 3.5 with a -105 moneyline on the OVER. The betting odds for the UNDER in this prop have been set at -125.

The Giants’ defense is ranked 22nd in the NFL against the pass and when it comes to quarterback sacks they are dead last in the league with just six total sacks on the year. Los Angeles has posted a total of 10 sacks in its first six games, which is ranked 24th so neither team has done a good job at getting at the quarterback this season. Adding even more value to the UNDER in this prop is the fact that the Giants have only allowed 11 sacks this year and the Rams have given up 13 in six games, so both teams have done a fairly good job at protecting their quarterback.

The betting odds for this prop favor the OVER 4.5 touchdowns at -130 with an even money +100 line for the UNDER.

My previous pick of the OVER 3.5 on total field goals in this game actually helps to set the stage for a play on the UNDER in this prop. We already know that both teams have struggled to put points on the board this season and the added fatigue of having to travel all the way to London to play this game could carry over to Sunday morning. This matchup is shaping up to be a low-scoring grinder between two very inconsistent teams on offense. The Giants only managed to score a combined 26 points in earlier losses this season to Minnesota and Green Bay and they face a Rams’ defense that held Arizona to 13 points in Week 4 to go along with an earlier 9-3 win against Seattle in Week 2.