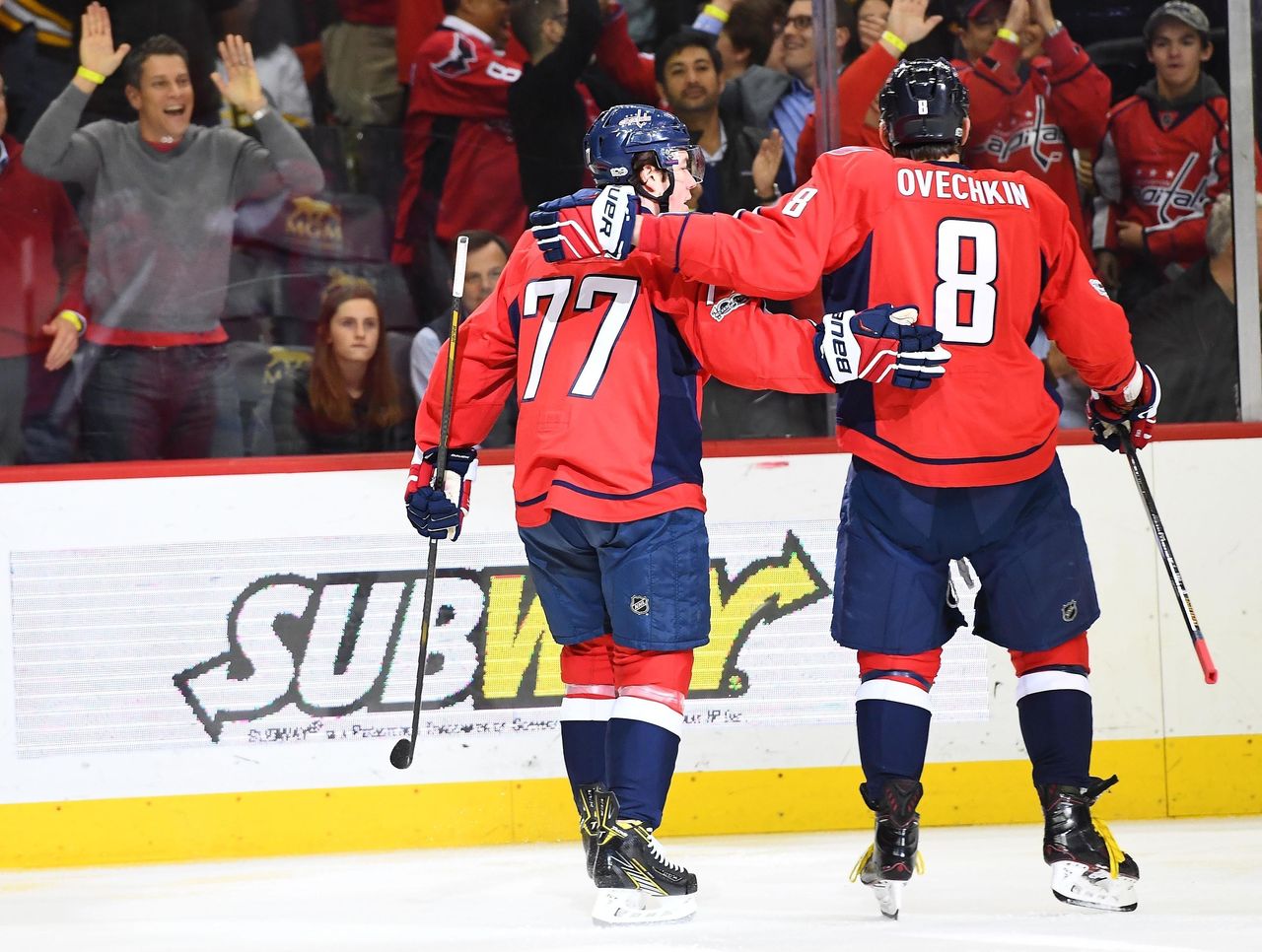 A new week of NHL betting action got underway on Monday night and one of the biggest winners on the closing moneyline over their past few games has been the Washington Capitals with three-straight victories including a big 3-2 win against Montreal this past Saturday as -123 road favorites. They kicked off a four-game home stand on Sunday with a 5-0 shutout against Los Angeles as a -157 home favorite.

The Capitals have been a solid moneyline bet all season long at 36-11-6 and their 78 total points are the most in the NHL heading into Tuesday’s games. While Washington has provided a solid plus $665 moneyline return to bettors this season, the top betting team in the NHL is still the Columbus Blue Jackets, with a plus $1293 return through their first 51 games.

Columbus trails Washington in the Metro Division title race by seven points following back-to-back losses to Pittsburgh on the road as +136 underdogs and to New Jersey at home this past Saturday as heavy -202 favorites to take a decent chunk out of their overall moneyline total. The Blue Jackets will be back in action this Tuesday night against Detroit as -129 road favorites and this would definitely be considered a “best bet” pick considering that they have yet to lose three games in a row this season. I also like the fact that Columbus has won five of its last seven road games against the Red Wings.

Staying in the highly competitive Metro Division, the Penguins extended their current winning streak to three games with a 4-1 upset on the road against St. Louis as slight +101 moneyline underdogs this past Saturday. They will return to the ice on Tuesday night against Calgary as heavy -201 home favorites. Pittsburgh’s overall moneyline return this season as part of its 33-13-5 record is plus $492 highlighted by a healthy plus $810 return on its home ice. The Penguins are 22-3-2 on their home ice this season, so despite the high risk/reward with this moneyline bet, there is still some value in the numbers for a best bet play on Pittsburgh in Tuesday night’s game.

Metro Division teams have been good to NHL bettors all season long with some of the most profitable returns in the entire league. You can also add the New York Rangers to the list at plus $918. The Rangers’ strength this season has been on the road with a plus $ 1081 return away from Madison Square Garden. They are 33-18-1 overall including an 18-7 record on the road. New York kicked off a four-game home stand with Sunday’s 4-3 victory against Calgary as a heavy -170 favorite. It returns to the ice on Tuesday as a -137 favorite at home against Anaheim. While their overall return at home has cost bettors this season (-$ 163), the Rangers have won five of their last six home games against the Ducks.

Moving to the Western Conference’s Central Division, the Minnesota Wild still have the best overall moneyline return on this side of the standings at plus $1128. What makes this team such an attractive bet is a plus $488 return at home and a plus $640 return on the road. The Wild have won six of their last eight games for a total return of plus $377. They will wrap up a four-game road trip “North of the Boarder” this Tuesday night against Winnipeg. They already beat Edmonton and Vancouver by a combined score of 11-5 sandwiched around a 5-1 loss to Calgary on Feb. 1. Minnesota has been listed as a -119 favorite against the Jets. It comes into this matchup with a 13-2 record in its last 15 road games as part of an overall record of 17-6-5 on the road this season.