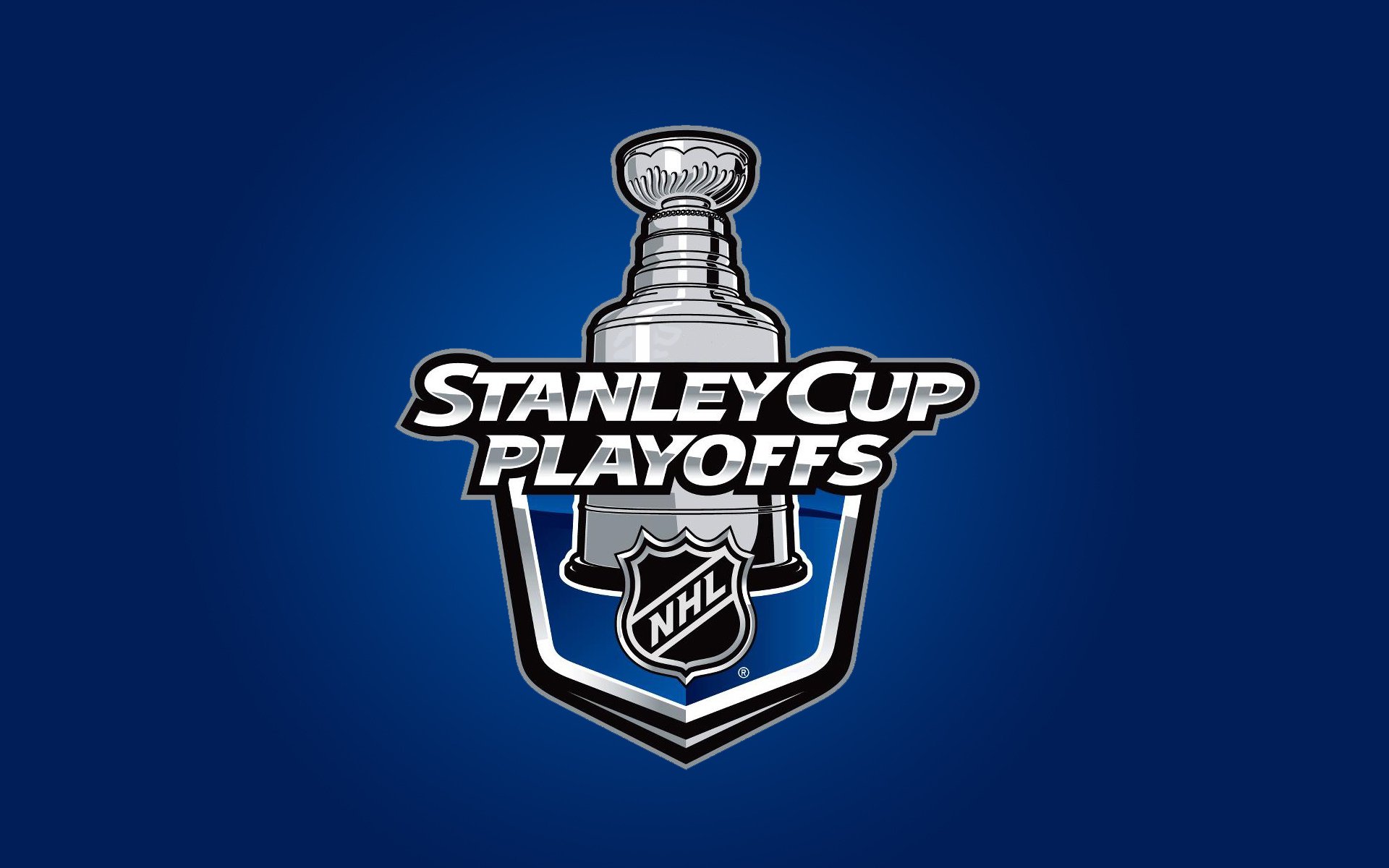 There is nothing more exciting than playoff hockey in the NHL and starting this Wednesday night it is wall to wall betting action with the first four games in the opening round. There are a total of four best-of-seven series on tap in both the Eastern Conference and Western Conference with all 16 teams looking to take that first step toward winning this season’s Stanley Cup.

One of the best ways to bet on the futures odds for this opening round is through the series prices that have been released for each matchup. The following are my top series price pick in each conference based on the value in the numbers.

The opening round series that has caught my eye in the Eastern Conference is the Boston Bruins against the Ottawa Senators. The Senators have the home ice advantage in this best-of-seven affair by virtue of edging out the Bruins in the standings by three points, but the series price has them list as +150 underdogs with Boston set as a -170 favorite. Game 1 of this series is set for 7:05 p.m. (ET) on Wednesday night in Ottawa and that moneyline favors the Bruins at -120 with the Senators a +109 underdog on their own ice. The total line for this game is set at 5.

Head-to-head in this Atlantic Division tilt, Ottawa swept the season series 4-0 by doubling up the Bruins by a combined score of 12-6 which automatically adds some value to its series odds in my book. The Senators struggled for most of March, but they were able to finish strong with three wins in their last four games. Boston went 6-3-1 down the stretch over its last 10 games, but one of the losses came in a 2-1 shootout against Ottawa at home on April 6 as a heavy -200 favorite.

This series has seven games written all over it between two closely matched teams, but in the end I am leaning towards the Senators to advance to the next round. Ottawa goalie Craig Anderson looked sharp in his last few starts and I think he gives his team the early edge with a big game on Wednesday night.

I went with another inter-division battle for my top series pick in the West with the San Jose Sharks taking on the Edmonton Oilers. The spread between these two Pacific Division rivals was just four points in the regular season with the Oilers taking second and the Sharks finishing third. The series price for this matchup favors Edmonton at -150 betting odds and the moneyline on San Jose has been set at +130. Game 1 is also set for Wednesday night at 10 p.m. on the USA Network. Edmonton is listed as a -145 home favorite and San Jose is set as a +131 underdog with the total line set at 5.

A hot goalie can dictate the outcome of any of the eight series in the opening round, but I cannot help but think that the Oilers’ center Connor McDavid will have a big impact for his team. He reached the 100-point mark in total points (30 goals and 70 assists) by adding a total of nine points (two goals and seven assists) in his last five games. I also like the fact that Edmonton has a workhorse in goal in Cam Talbot. He started 73 games this season and notched 42 wins.

The Oilers won the season series 3-1-1 including a 4-3 victory on March 30 as -135 home favorites followed by a 4-2 win on the road as +109 underdogs on April 6. San Jose is just too banged up to hang with Edmonton in a seven-game series.