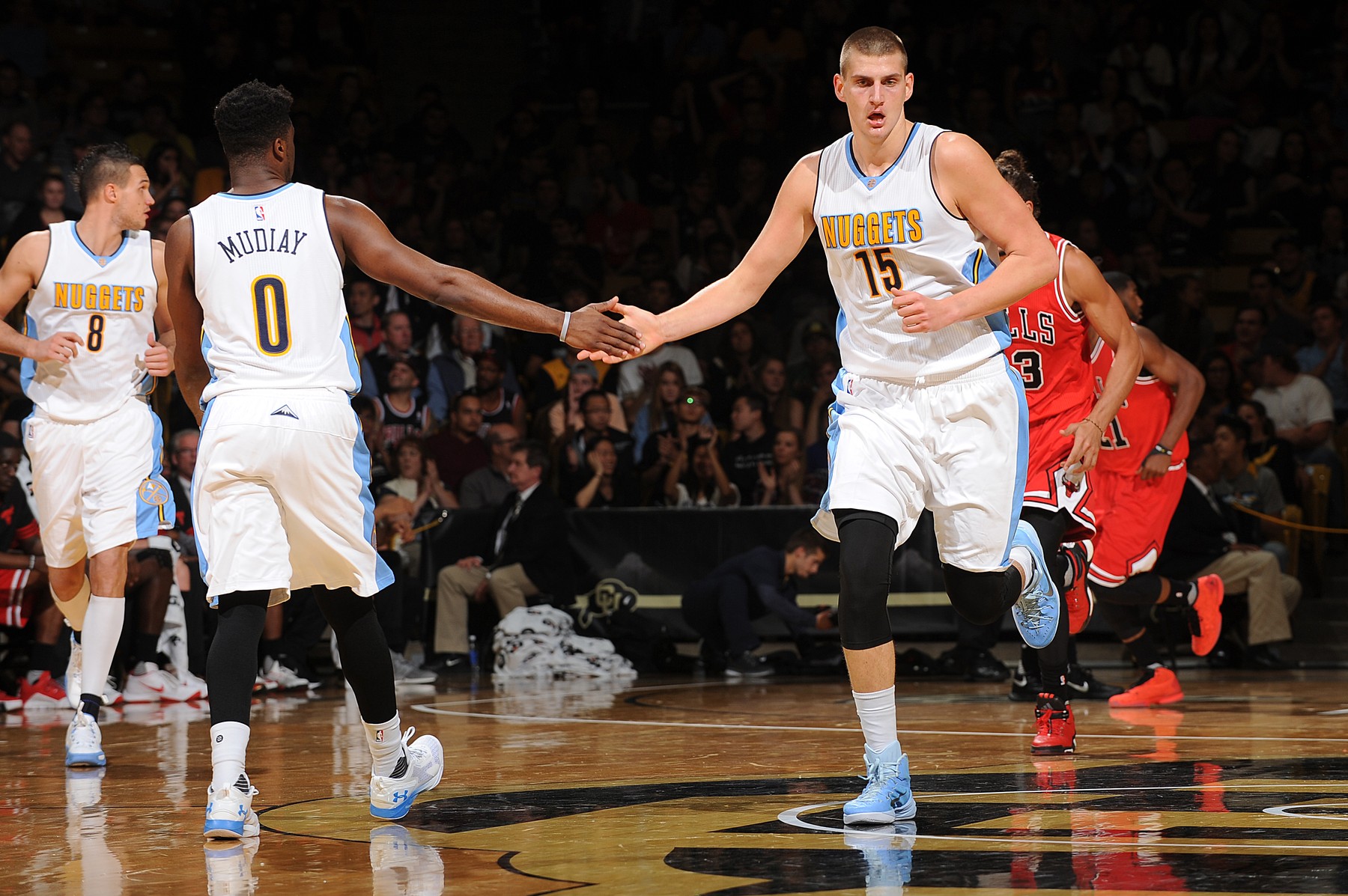 Denver beat the Minnesota Timberwolves at home Friday night snapping their five game home losing streak. Minnesota jumped out to an early lead behind nine points from Kevin Martin and led 29-23. Denver shot just 29% in the second quarter on the way to only scoring 18 points and trailed 56-41 at half. It was a new team in the third quarter as Denver was tenacious on the defensive end, Jameer Nelson would score 12 points to help the Nuggets get right back in the game and trailed by five. Will Barton added nine points off the bench as the game would go down to the wire, the teams would trade baskets to force overtime. In overtime it was all Danilo Gallinari, he scored nine points including the game sealing basket with less than 10 seconds for the win.

Will Barton has come up big numerous times this season, but none quite as big as his performances vs. HOU on 11/3 and at TOR on 12/3.

On the year, Barton has scored 10+ points 20 times and has led the Nuggets reserves in scoring in 17 of his 22 games off the bench. He is the Nuggets second-leading scorer and is averaging career-highs in points (14.3), rebounds (5.7), assists (2.0) and minutes (28.1). He currently ranks third in the NBA in bench scoring (minimum 10 games as a reserve).

If you weren’t aware of Nuggets rookie center Nikola Jokic and the promise he shows, he made sure we are after his performance at San Antonio on 11/18. The 20-year-old Serbian came off the bench to post career-highs of 23 points (8-13 FG), 12 rebounds and three blocks in 32 minutes of play. He became the youngest Nuggets’ rookie since 1985-86 to have 23 points and 12 rebounds as a reserve, and just the fourth overall to accomplish this in the last 30 years. He is also one of just two players to post 23+ points, 12+ rebounds and 3+ blocks off the bench this season (Enes Kanter is the other). Jokic is also popping up all over the rookie rankings, coming in at sixth in scoring (8.2), eighth in rebounds (5.0), third in field goal percentage (.532), sixth in free throw percentage (.756) and eighth in steals (0.71).

Minnesota completed a two-game Western swing by falling 108-101 in Phoenix on Sunday afternoon, its sixth loss in seven starts.

Call up America’s Bookie today, the best offshore sportsbook in the world to take advantage of this bet. Still not quite sure if this is the right call? Visit A1 Service Plays for free service plays and picks from professional handicappers right now.