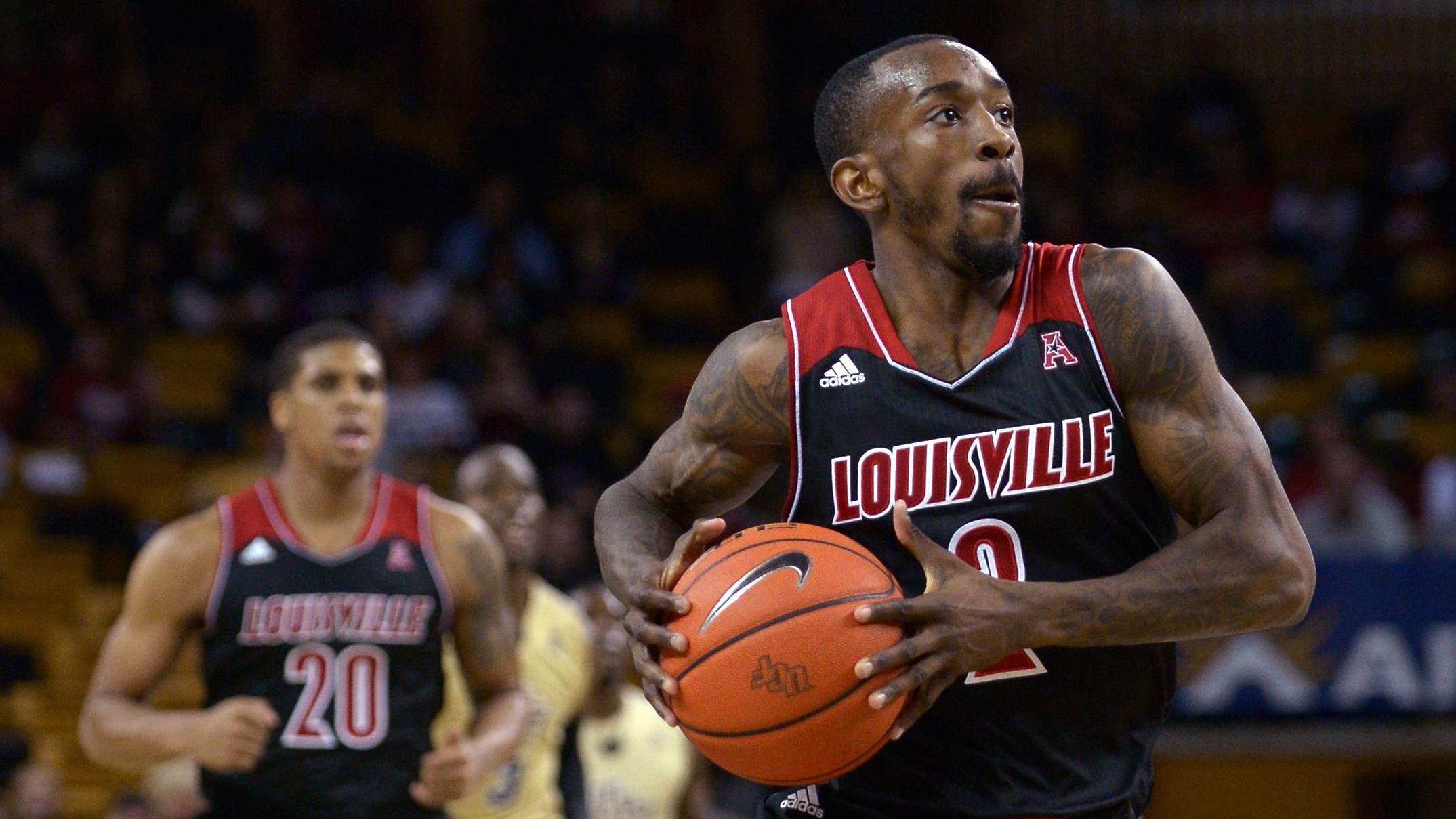 Pitt is looking for its first win over a ranked opponent. Louisville enters the game ranked 21st in the AP Poll and 20th in the Coaches Poll. The Panthers’ current 10-game win streak is their longest since opening the 2013-14 season with 10 consecutive victories.

Pitt is seeking its second four-game conference win streak since joining the ACC. The Panthers won their first four league games in 2013-14.

The trio of Jamel Artis, James Robinson and Michael Young have started 49 consecutive games as a unit. Robinson has started 117 of 118 career contests, while Young has started every game (85) of his career. Artis has started each game since the beginning of the 2014-15 season.

Juniors Jamel Artis and Michael Young form one of the top tandems in the ACC. The duo is averaging 33.5 points and 11.3 rebounds per game. Artis and Young have combined for 30 or more points 10 times with a season-best 44 points in a road win over Notre Dame. The duo combines to shoot 56.8 percent (175-of-308) from the field and 83.4 percent (131-of-157) from the foul line. Both players rank in the top 15 of the ACC in scoring, field goal percentage and free throw percentage. Either Young or Artis has led the Panthers in scoring in 13 of 15 games, including each of the past eight contests.

Louisville has opened with at least a 13-3 record through 16 games for the each of the last six seasons. The Cardinals have won at least 14 games in their first 17 outings in four of the last five years.

NCAA Basketball odds experts at America’s Bookie currently have Louisville Cardinals a 7½-point home favorite with the number at 145. Don’t forget to like and share Ask the Bookie’s official Facebook page to get instant access to the best sportsbetting information around. If you’re looking for a second or even third opinion on this game, go to A1 Service Plays for free plays and picks from professional handicappers.