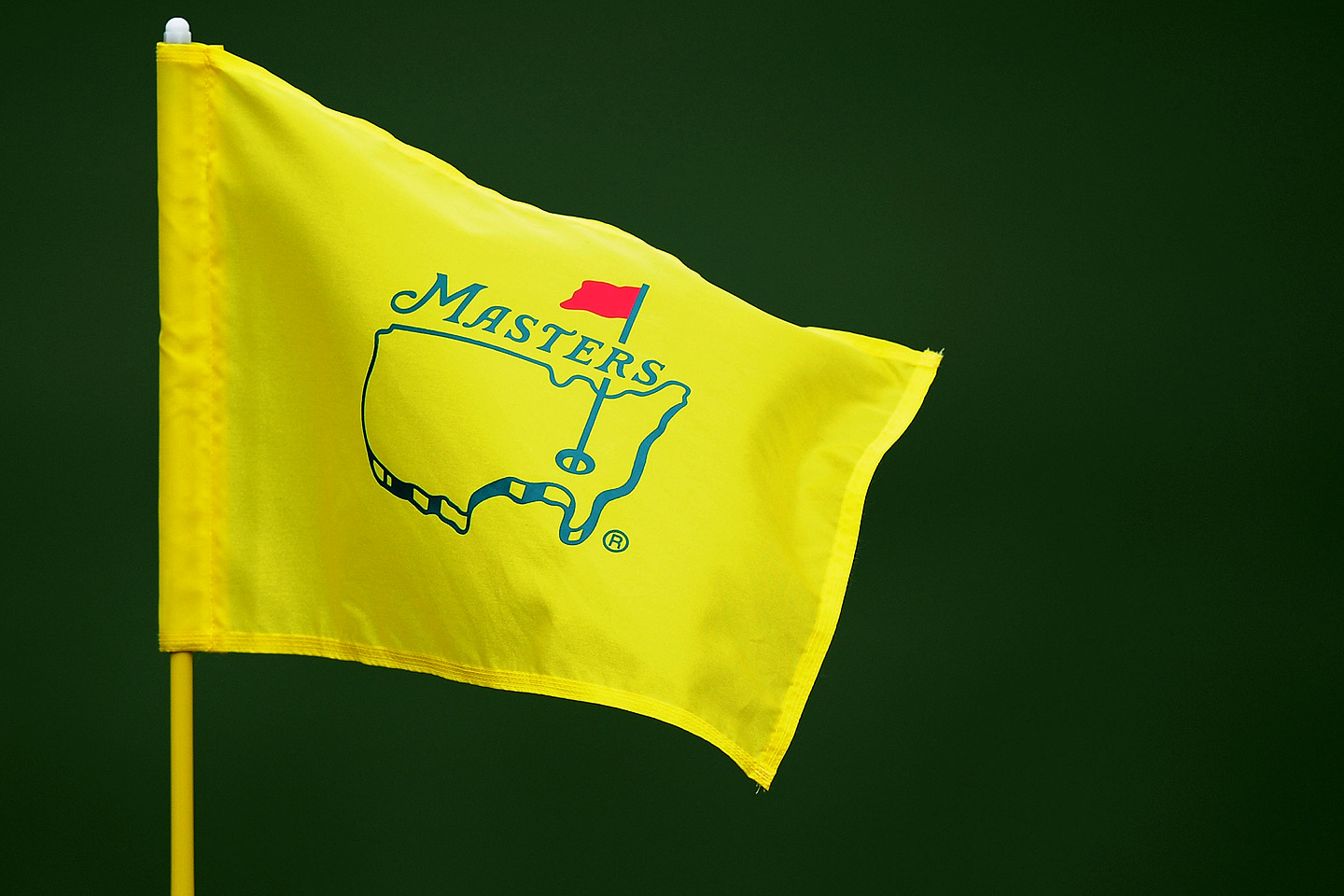 The start of the 2017 Masters at Augusta National is a little over a week away; marking the first Major on professional golf’s 2017 schedule. All the top golfers in the world will make their annual pilgrimage to one of golf’s greatest courses in an effort to lay claim to one of the most coveted titles (and green jackets) in their sport.

While sports bettor’s eyes will turn to Augusta National next week, this week it is time to turn our attention to some of the prop bets that have been released in conjunction with this season’s four Majors. Prop bet odds have been posted for some up-and-coming golfers that will be going for their first career title in a Major this season. There are also betting odds on the “over/under” of Major titles this season for a few of the game’s top players. The following is my top prop bet in each category that offers the best value in the posted numbers.

Brooks Koepka’s Odds to Win a Major Title in 2017

The betting odds that Brook Koepka wins at least one of golf’s four Majors this season have been set at +1100. He is currently listed at +6600 betting odds to break through next week with a victory in the Masters, which is well down the Futures list among the game’s top contenders. However; despite the long odds for the first Major, there is still some value in his odds to break through with a victory in at least one Major including the other three events (US Open, Open Championship or PGA Championship) later in the year.

Koepka is currently ranked 34th on the PGA Tour money list with over a million in earnings through nine events. While his current form leaves something to be desired with four missed cuts in his last six events, he has posted two Top 10 finishes this season including a second-place finish in the Shriners Hospitals for Children Open back in early November. The main reason I would go with a small flyer on his +1100 odds is that he has shown some solid potential to win on the sport’s biggest stage. Koepka has already gained recognition on a global scale playing rather well in the European Tour and he has already posted finishes inside the Top 10 of a Major four times in his short career.

The betting odds that Spieth gets shutout for a second-straight season when it comes to winning a Major have been set at -200 after a disappointing run in 2016 where is best finish was a tie for second in the Masters. We all remember last season’s final-round meltdown at Augusta that cost him a second-career Green Jacket and his betting odds to make it right this year are set at +700 along with Rory McIlroy as second favorites to Dustin Johnson’s +500 betting odds to win next week’s event.

The fact alone that Spieth is one of the top three favorites to win the first Major of the year adds a ton of value to his +175 betting odds that he does go on to win at least one Major title in 2017. The odds he wins two are set at +1000 and they jump to +6000 for three and to +20000 that he sweeps the series with a Grand Slam run.

Going back to Spieth’s breakthrough season in 2015, he added a US Open title to his earlier win at Augusta before going on to finish tied for fourth in the Open Championship and second in the PGA Championship. His current form heading into this year’s first Major is somewhere between his stellar run that year and a steady, but disappointing run in 2016.

Spieth has already won the 2017 AT&T Pebble Beach Pro-Am as part of four Top 10 finishes this season on the PGA Tour and at the tender age of 23, he joins Tiger Woods as only the second golfer to win nine PGA Tour events before the age of 24.

The logical play in this prop is on one Major title at +175, but I am rolling the dice on another big year in golf’s top events with the +1000 odds he goes on to win two.