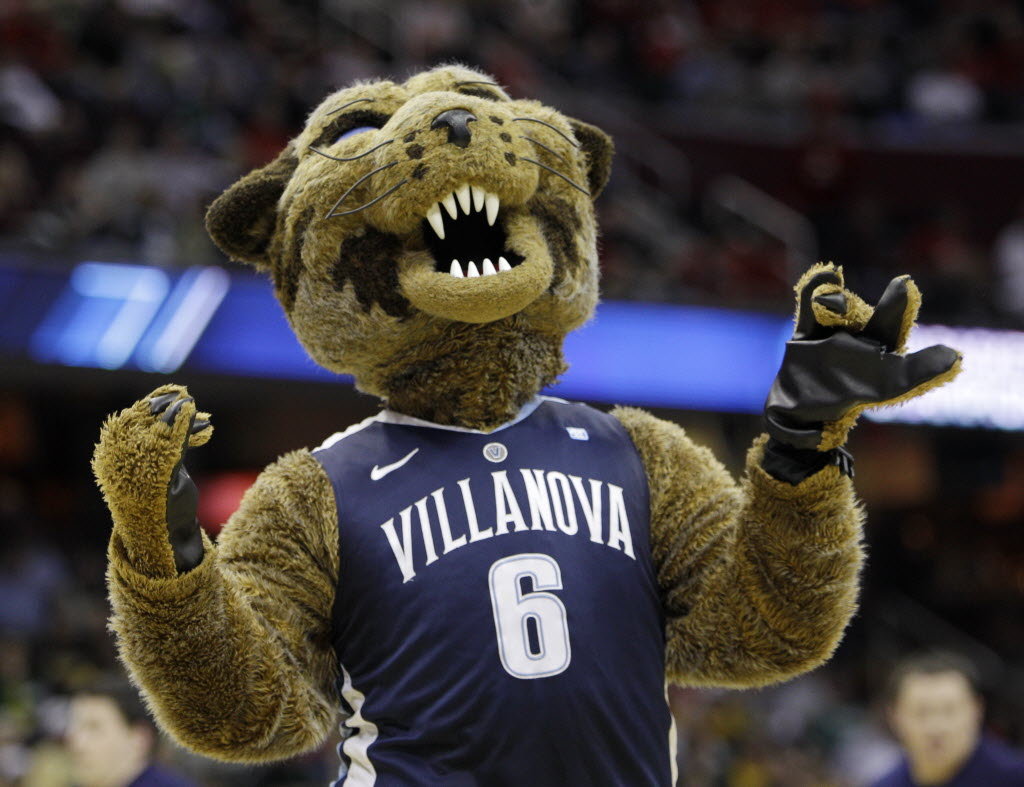 The conference tournaments are all in the books as we head into the start of March’s main event; the 2017 men’s basketball NCAA Tournament. It is not only time to start handicapping some of the tastier early matchups in the opening round, it is also time to fill out your brackets all the way to the national title game on Monday, April 3.

While some college basketball experts will tell you not to worry about a team’s poor finish in the regular season or its early exit in the conference tournament, to me these are red flags that could point to an earlier than expected exit from the Big Dance. I am big on hot teams this time of the year both on the court and at the betting window. In my book, teams that are winning right now have a much better chance to keep winning verse a team that may have a spotty record over the past few weeks.

There is no team hotter than the reining national champs. The Villanova Wildcats just completed a successful run through the Big East Tournament with victories over St. John’s, Seton Hall and Creighton. The Wildcats are now 31-3 on the year, which was good enough to earn the top seed in this year’s NCAA Tournament. At 19-15 against the spread, they may have not been the best betting team at times this season, but they have been able to cover in five of their last seven games.

The last time any school won back-to-back national titles was Florida in 2006 and 2007. I think that Villanova has the makings of a team that is capable of matching this feat. One of the biggest tests early in the East Region could come from the No. 4 Gators and No. 2 Duke could be a dream matchup for a trip to the Final Four.

I would have to classify the Blue Devils as another hot team following its grueling four-game run to the ACC Tournament title that included a huge 93-83 victory against rival North Carolina in the semifinals as four-point underdogs. Duke appears to be gelling at the right time with No. 3 Baylor positioned as its biggest obstacle early in the East. While I am not sure which team would win a head-to-head matchup between the Wildcats and the Blue Devils, the one thing that I do know is that I am going chalk with both teams right up to that possible Elite 8 tilt.

The one caveat to this dream matchup could be the SMU Mustangs out of the AAC as the No. 6 seed in the East. They are 30-4 SU overall and riding high with a 16-game winning streak. While they will definitely give Baylor a battle, I am not sure they can get past Duke in the Sweet 16. The one thing I do know for sure is that I will bet on the Mustangs to cover in every game they play in this tournament after going 13-2-1 ATS during this current 16-game run.

Kentucky is always a perennial favorite when the Big Dance rolls around, but this year’s Wildcats have been flying pretty low under the radar the past few weeks. They plowed their way through the SEC both in the regular season and in last week’s conference tournament as part of an overall record of 29-5 and they bring a SU 11-game winning streak into their opening round game against Northern Kentucky as the No. 2 seed in the South Region. Kentucky’s road to the Final Four could include a very intriguing showdown against No. 3 UCLA with the top-seeded North Carolina Tar Heels also in the mix a bit further down the road.

The crowd favorite in this year’s tournament could be the WCC’s Gonzaga Bulldogs as the No. 1 seed in the West. With just one blemish on an otherwise perfect SU record boasting 32 wins, they obviously have what it takes to be a Final Four team. The main opposition could come from No. 4 West Virginia and possibly No. 2 Arizona in an Elite 8 matchup, but this is another top seed that I would go chalk with right through its region. I also like the fact that the Bulldogs are 9-3-1 ATS in their last 13 games.