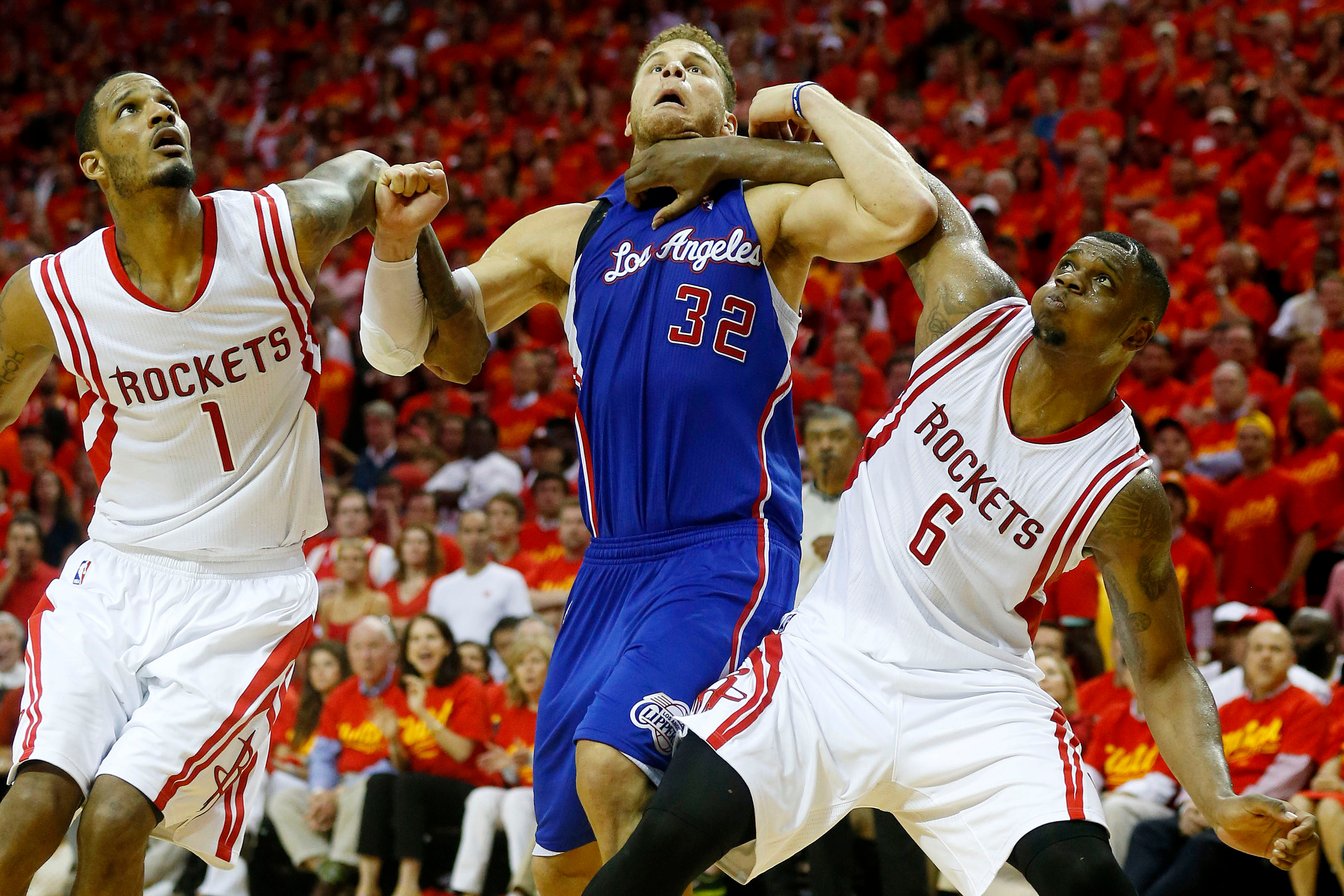 Several trends that more than often resulted in wins for the Rockets in 2014-15 have mostly held true so far this season:

• The Rockets were 15-0 when holding opponents below 40.0% shooting last season and 4-1 this season.

• The Rockets were 12-0 when out-rebounding their opponent by double-digits last season and 7-0 this season.

The Clippers have won 10 consecutive games, dating back to Dec. 25 at Lakers, their longest winning streak since the 2013-14 season and tied for the longest active winning streak in the NBA (San Antonio).

Center Cole Aldrich made his first start as a Clipper when he stepped in for DeAndre Jordan in the Clippers’ win over Miami on Jan. 13. Aldrich, who started a career-high 16 games for the New York Kicks last season, tallied a season-high 19 points on a season-high tying seven field goals in a season-high 24:12 minutes.

The Clippers have performed exceptionally well when J.J. Redick has scored 20 or more points. The team is 9-0 when he has reached the mark this season and 35-4 since he joined L.A. prior to the 2013-14 season.

The spread, total and moneylines are currently off for this one at America’s Bookie, but check in later to see where they are and get in Don’s Free Play.