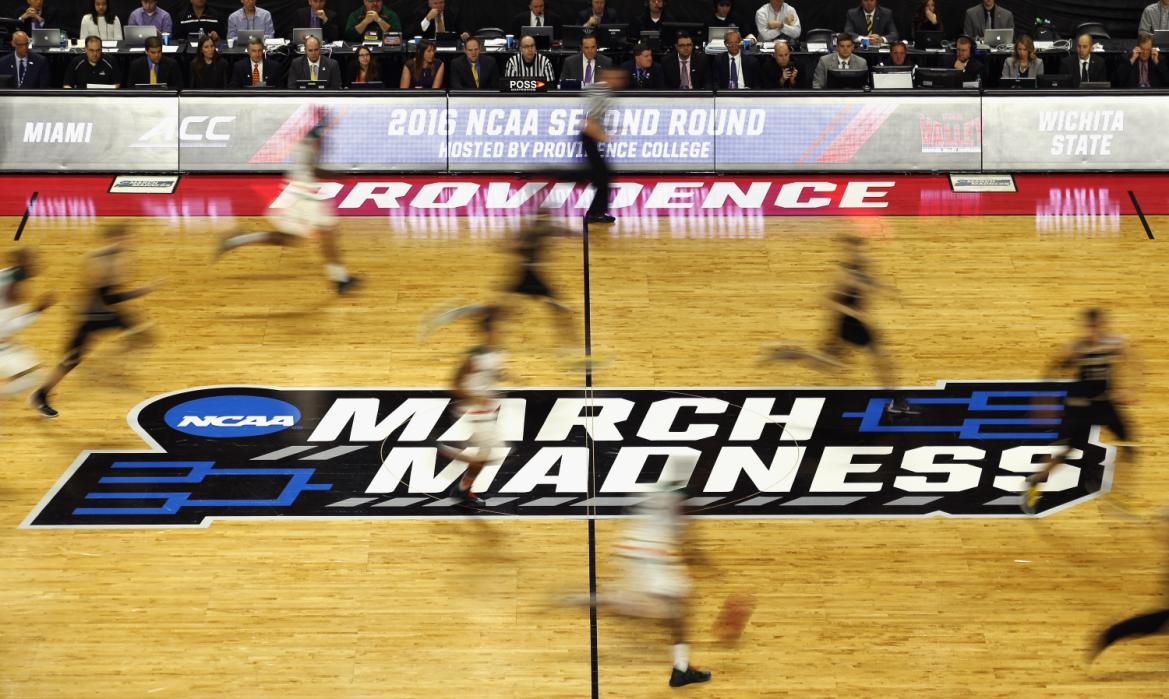 We can all take a deep breath this Monday morning as possibly the last day of sanity for men’s college basketball in the month of March. The regular season came to a close on Sunday and this Tuesday marks the start of this week’s tournaments in the top power conferences in the nation.

This is also a great time to take a closer look at the recently updated futures odds to win this season’s national title. While the actual brackets for the upcoming NCAA Tournament will not be finalized until Sunday night, now is the time to try and take full advantage of the best value in the betting odds.

The Big 12’s Kansas Jayhawks head into this week’s conference tournament as the No. 1 ranked team in the country in both national polls and they are in excellent position to claim one of the top four seeds in the Big Dance. The Jayhawks went 28-3 this season and their 16-2 record in conference play was good enough to earn the Big 12 regular season title.

As a +600 favorite to stay hot all the way to a national title, there could be quite a bit of value in those futures odds for a team that is averaging 82.7 points and 39.1 rebounds a game. The player to watch on this squad is senior guard Frank Mason III. Kansas also earns high marks in my book for being one of the most consistent major powers in the nation this season from start to finish. The Jayhawks’ betting odds to add a conference tournament title to their resume this week have been set at +145 followed by West Virginia at +190.

Next on the list as a +650 second-favorite to win the 2017 NCAA Tournament is the North Carolina Tar Heels. They have already proven themselves to be the toast of the ACC this season at 14-4 in conference play and their betting odds to also win the conference tournament are the best on the board at +190. The big plus with North Carolina is the way it closed out the regular season with impressive victories against Louisville and Duke. This will also be a highly motivated team come tournament time after letting a national title slip through its grasp against Villanova in last season’s championship game.

The Pac-12 has been one of the most competitive conferences all season long led by regular season champ Oregon in a tiebreaker against Arizona. Both teams finished 16-2 in conference play with the Ducks getting the edge on an 85-58 head-to-head beatdown of the Wildcats on Feb. 4. While Oregon’s futures odds to win a national title are also the same as Arizona’s at +1400, the top team in the Pac-12 when it comes to national title futures is UCLA as a +700 third-favorite to win it all.

The Bruins ended the regular season at 15-3 in conference play as part of an overall record of 28-3. Their betting odds to win this week’s Pac-12 Tournament are set at +170 with the Ducks getting the slight edge as favorites at +160. Arizona’s odds to win are listed at +265.

The defending national title champs made short work of the Big East this season at 15-3 and Villanova’s betting odds to repeat are the fourth-best on the board at +750. With senior Josh Hart leading the way as the Wildcats’ top scorer (18.7 points per game) to go along with a defense that is allowing an average of 63.1 PPG, you would have to think that the Wildcats should once again remain in the mix deep into this year’s NCAA Tournament. Their betting odds to win the conference tournament this week have been set at -130 followed by Butler as +450 second-favorites.

The futures odds for some of the other top teams in the nation start with Gonzaga at +900 followed by Kentucky (+1100) and Duke (+1200). The betting odds that Louisville wins the national title are set at +1600 to round out the top 10 teams on the list.