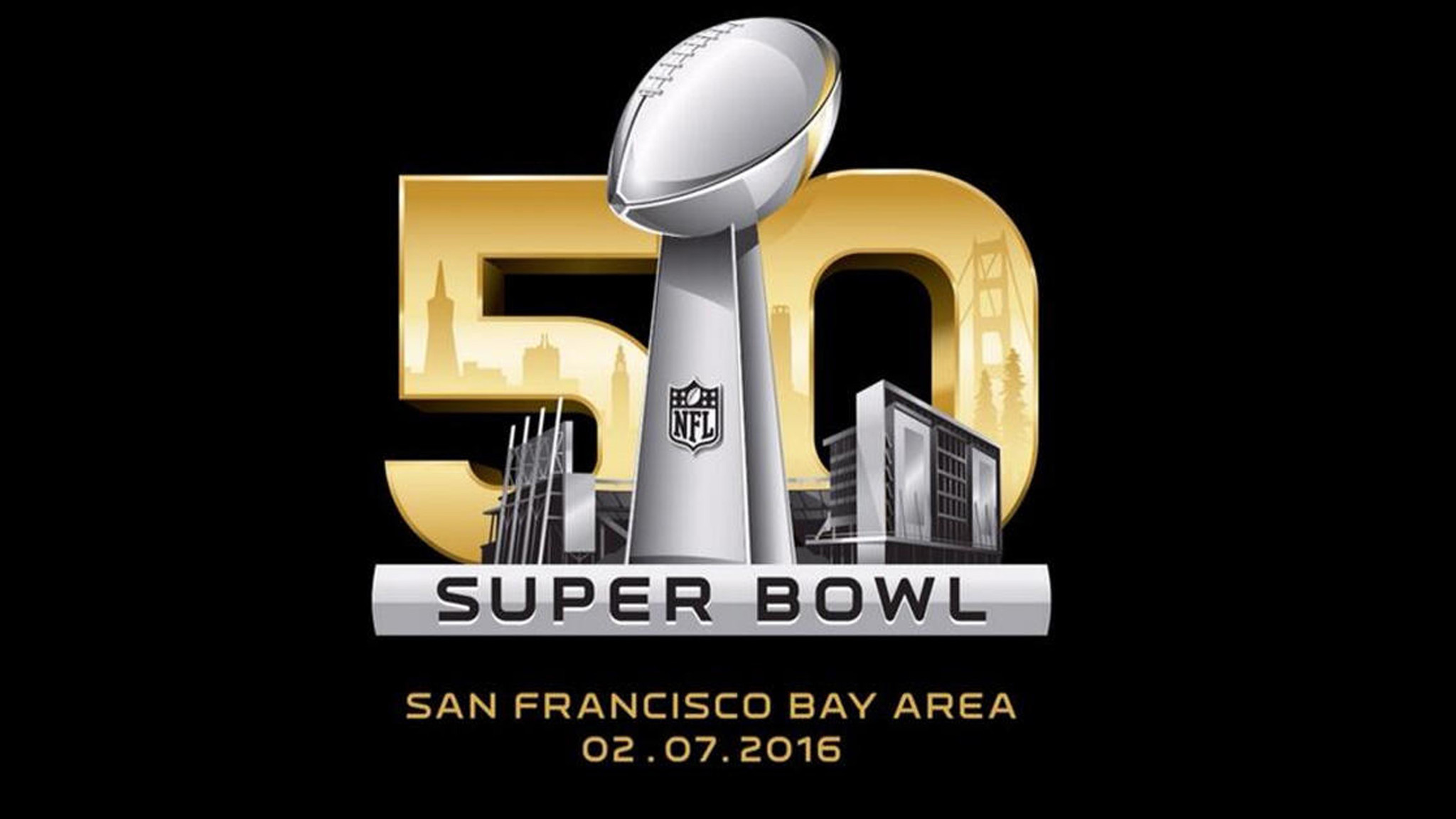 If you are a sports writer or a fan or a gambler, we all rely on tons of statistical information accumulated daily, weekly and seasonal. We then evaluate every piece of statistical data on each team and every individual. Finally we make an interpretation and then we flip a coin. No but seriously, we make what we “think” is a sensible and logical selection.

However, we forget to analyze the core of each game, which is the “human factor” both as a team and as a player. You see, every statistic should coincide with the team’s and players’ capabilities and techniques and most important, intelligence to perform in crucial circumstance to execute “automatically”!

We, as a society see athletes as making tons of money and living large, but there is another side of their lives we tend to overlook which is sacrificing their personal lives for the love of the sport. The definition of the word athlete: “a person who is trained or skilled in exercises, sports, or games requiring physical strength, agility, or stamina.”

Let’s take a look at a personal life of Carolina’s Tight End Greg Olsen. 3 years ago, when the Panthers tight end and his wife had twins, one of them had a rare heart defect. Doctors weren’t sure if T.J. could even survive the delivery. He spent 35 days in the hospital. Imagine Olsen training and then playing every week, while part of Olsen’s mind is on his son T.J.

The point is, from Owners to Coaches and Players to Trainers; besides giving their full attention to this sport, they always have to deal with a personal situation and each issue effects each other one way or another. Some of the bigger issues do affect the line during the day and the power rating weekly.

Peyton Manning’s job on Sunday will be to not lose the game for the Broncos. He’s done a nice job at that the past 2 games, throwing 0 INTs and taking just 4 sacks. The task will be much tougher vs. Carolina, though. The Panthers finished the regular season 5th in sacks and 1st in INTs.

C.J. Anderson has continued to easily outperform backfield mate Ronnie Hillman this postseason, averaging 4.6 yards per carry to Hillman’s 2.0. Last game also marked the 1st time since Week 12 that Anderson out-carried Hillman. Expect Anderson to lead the way again in Sunday’s Super Bowl. The Panthers, though, limited RBs to just 3.8 yards per carry during the regular season and have held Marshawn Lynch and David Johnson to 3.8 over the last 2 games.

Demaryius Thomas runs only about 20% of his routes from the slot, and the guess here is that he’ll see elite CB Josh Norman the majority of the time he’s outside the numbers. Thomas has struggled in easier matchups the past 2 games, totaling just 6 catches for 52 scoreless yards. We can’t know exactly how Carolina will deploy All Pro CB Josh Norman, but the prediction here is that he’ll spend more time on the bigger, more physically gifted Demaryius Thomas. Of course, Sanders has been Denver’s best WR this postseason, racking up 10 catches for 147 yards in 2 games.

The Broncos allowed the fewest points to QBs in the regular season and have given up just 1 total TD to Ben Roethlisberger and Tom Brady in 2 playoff games. Denver’s elite CB trio holds a big edge over Carolina’s WRs. Newton will need to lean on his legs and TE Greg Olsen to move the ball on Sunday. The Broncos were just smoked by TE Rob Gronkowski.

While they didn’t face a true running QB this year, they did allow 30+ rushing yards to Aaron Rodgers, Andrew Luck and Alex Smith. Jonathan Stewart has carried 19+ times in 10 straight healthy games. That includes outings of 19-106-2 and 19-83 in playoff wins over the Seahawks and Cardinals. That’s 5.0 yards per carry against a pair of defenses that rank among the top 7 in yards per carry allowed!

The sledding doesn’t get any easier in the Super Bowl, though. Denver led the league by giving up just 3.3 yards per carry during the regular season and has yielded just 3.6 in 2 playoff games. Olsen represents the only edge the Panthers pass offense has vs. the Broncos pass defense. Denver finished the regular season 20th in points allowed to TEs and just gave up an 8-144-1 line to Rob Gronkowski. Olsen rolls into the Super Bowl with 12 catches for 190 yards and a score over his last 2 outings.

Looking for a second opinion? Have a look at what @thejoeberra has to say in his Super Bowl 50 | What Side Are You On article.