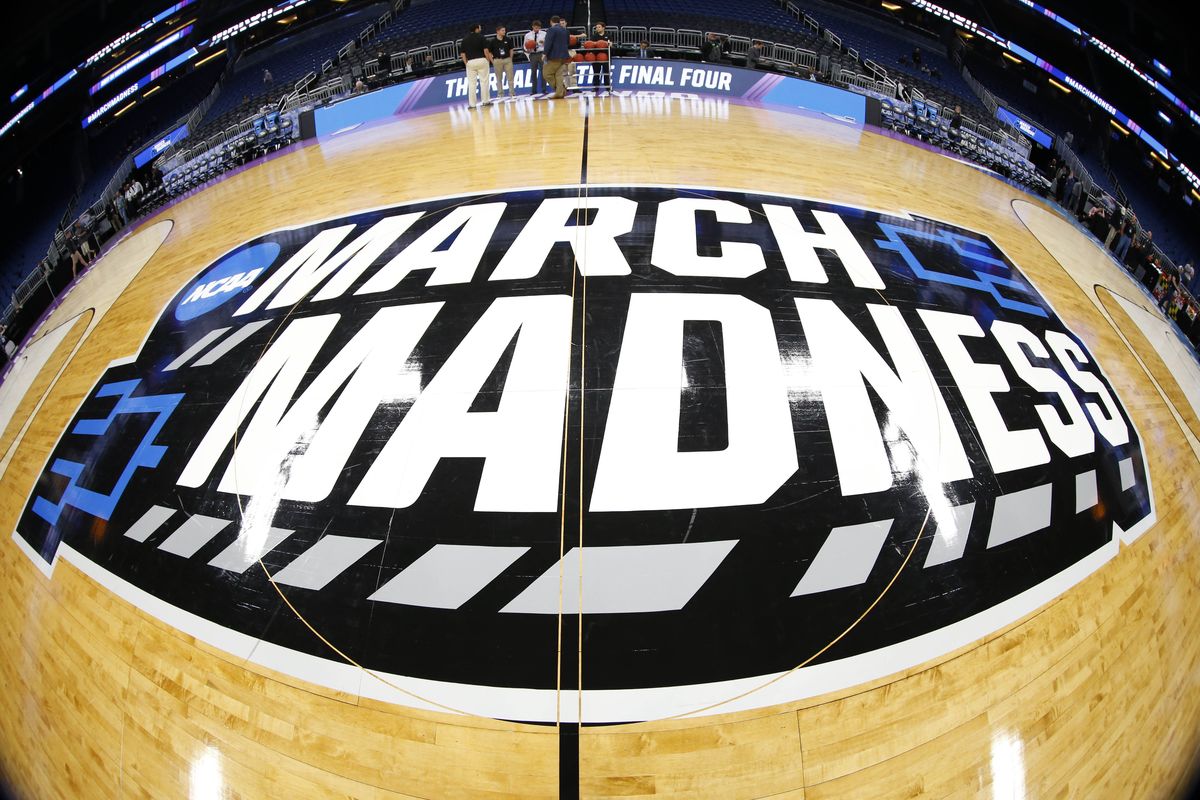 The Sweet 16 Round of the 2017 NCAA Tournament gets underway this Thursday night with the first four games of this eight-game schedule. The winners will lay claim to the first four spots in the Elite 8 Round, while the losers will have all the time in the world to think about what went wrong. It is this kind of high drama that makes the Big Dance one of the best sporting events of the year.

When it comes to betting on these games, there is nothing more nerve racking than trying to cover a spread in a tight matchup with less than two minutes on the clock. The following is a quick look at some betting trends that should help get you started with your handicapping efforts for Thursday’s night action.

Michigan has become a fan-favorite in this tournament after its four-game run to the Big Ten Tournament title as a No. 8 seed. The Wolverines have also become a favorite among bettors in the month of March with a 6-1 mark against the spread during its current straight-up seven-game winning streak.

Oregon won the Pac-12 regular season title on a tiebreaker against Arizona, but it lost to the Wildcats in the conference tournament title game. While the Ducks have just one SU loss in their last 11 games, they fall to 3-4-1 ATS in their last eight contests. The total has gone OVER in their last four games.

The Ducks are 5-2-1 ATS in their last eight games against the Big Ten and they have covered in nine of their last 13 games in the NCAA Tournament. The total has gone OVER in four of their last five games as underdogs.

West Virginia could be one of the more dangerous teams left in the field with longer (+1500) odds to win it all. After failing to cover against Bucknell, it cruised past Notre Dame by 12 points as three-point favorites. This was just the second time that this team covered in its last 10 games.

Gonzaga improved to 34-1 SU with last week’s victories against South Dakota State and Northwestern, but it failed to cover in either contest as a double-digit favorite. It is now 3-5 ATS in its last eight games.

Purdue’s early exit in the Big Ten Tournament left it 1-3-1 ATS in its previous five games heading into this tournament. However, it quickly regained its form with back-to-back victories against Vermont and Iowa State both SU and ATS. The total has gone OVER in five of its last six games.

Kansas was another team that won it conference’s regular season title only to make an early exit in the Big 12 Tournament. The Jayhawks bounced back in a big way with a pair of lopsided victories against UC Davis and Michigan State both SU and ATS. They are the current favorite to win it all on the NCAAB futures board at +300.

The Jayhawks are just 7-16 ATS in their last 23 games against a team from the Big Ten, but they have a 6-1 record ATS in their last seven NCAA Tournament games when closing as favorites. The total has gone OVER in six of their last eight games outside the conference.

Xavier could be considered the lone Cinderella in the Sweet 16, but it earned its spot in this field with back-to-back upsets against Maryland and Florida State as an underdog. It has been able to cover in its last six games, while going 5-1 SU.

After losing to Oregon in the regular season, the Wildcats laid claim to the Pac-12 Tournament title with back-to-back victories against UCLA and the Ducks in the championship game. Arizona is now 5-0-1 ATS in its last six games and the total has gone OVER in four of its last five contests.

The Wildcats have failed to cover in five of their last seven games against the Big East and they are just 2-6-1 ATS in their last nine NCAA Tournament games. The total has stayed UNDER in 10 of their last 14 games closing as favorites.