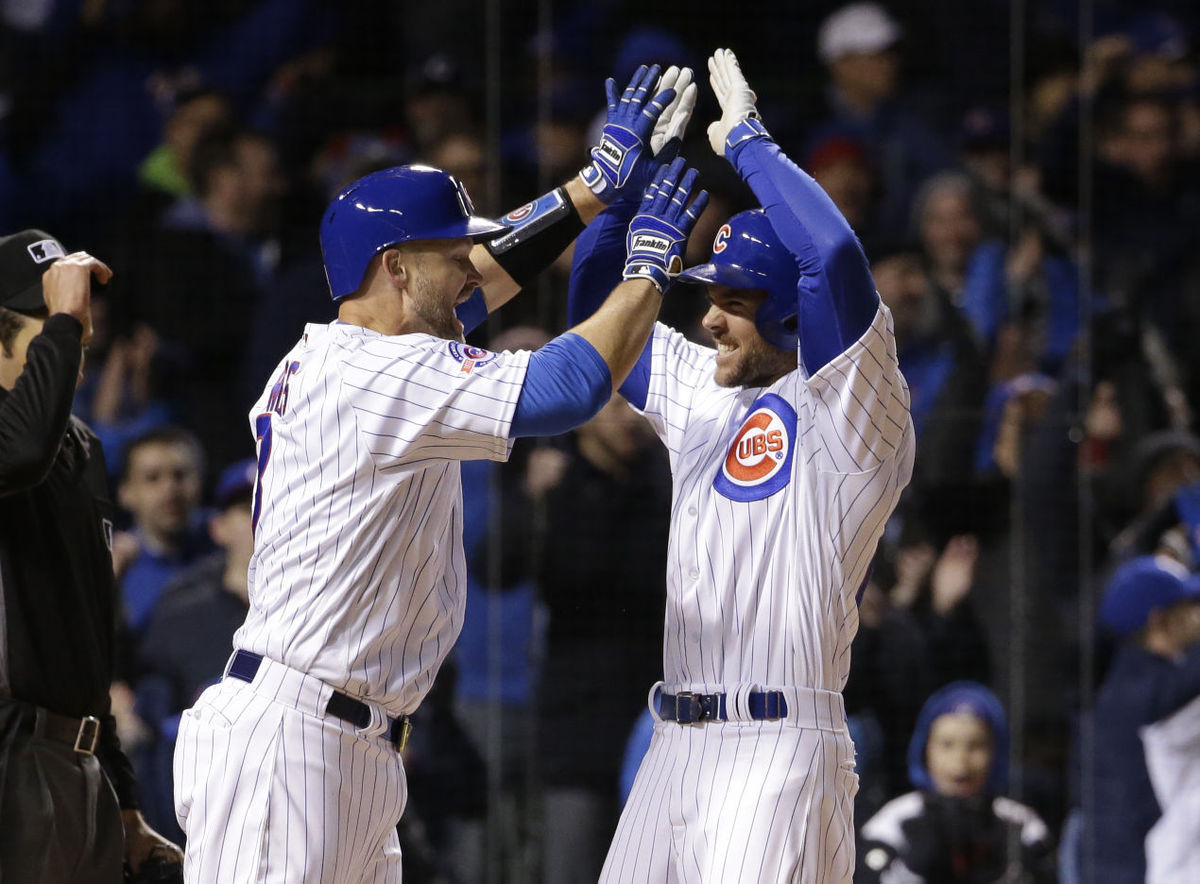 The start of a new MLB regular season in early April can be a great time of the year to build your baseball betting bankroll if you know how and where to look for the best value in the betting odds. The Oddmakers have little to go on right now when it comes to setting total lines for the games since they are relying heavily on past form combined with what they saw from all 30 teams in their spring exhibition games.

The top starting pitchers in both the National League and the American League will always put some downward pressure on any total line, but it is far more likely that they will throw a clunker this time of year as opposed to later in the season when they find their form. The top hitters in both leagues are in the same predicament since it could take them the first two or three series of the season to find their hitting groove.

The top tip for betting early season MLB totals is to play close attention to any team’s overall form coming out of the gate. You are bound to see a few of the top favorites struggle a bit, while also seeing a few longshots get off to a surprising start. To gain the edge betting totals early in the season, you need to break all 30 teams down into a few separate categories. The best betting team for a play on the OVER will be scoring runs in bunches and giving them up as well. At the opposite end of the spectrum when it comes to betting the UNDER is the team that has both its starters and bullpen dialed in, but also has a lineup that is struggling to put the ball in play to get runners into scoring position.

Keep in mind that these early season trends do not last forever and sooner or later things will settle into place. That is why betting early season MLB totals can be a very fluid process. You need to handicap any team on its actual potential as well as its actual form. The top lineups in the league will eventually start producing runs and to top pitchers in the league will eventually start shutting down most of the teams they face.

Another tip for betting early season MLB total lines is to keep an eye on the movement of the opening betting line. If you see it change more than a ½ run either way that could be a sign that some sharp money is dialed into that particular game. The volume of money coming in from the betting public early in the season is not that great considering that the NBA playoffs still tend to take center stage with most bettors this time of the year. There are bound to be some soft total lines on the board on a regular basis through the first few weeks of MLB games as the Oddsmakers continue to try and sharpen things up.

Unless you have a hunch that is just too big to ignore, taking a wait and see approach to betting total lines through the first round of games can set the stage for much bigger dividends a bit further down the road. The raw emotion of opening day quickly fades as players quickly settle in on the routine of playing five or six games a week. Scoring patterns will emerge and betting opportunities to cash in on a soft total line will become much more self-evident. Taking the time to your homework over the next few weeks can really pay off in the latter part of April into early May with some timely big unit plays.