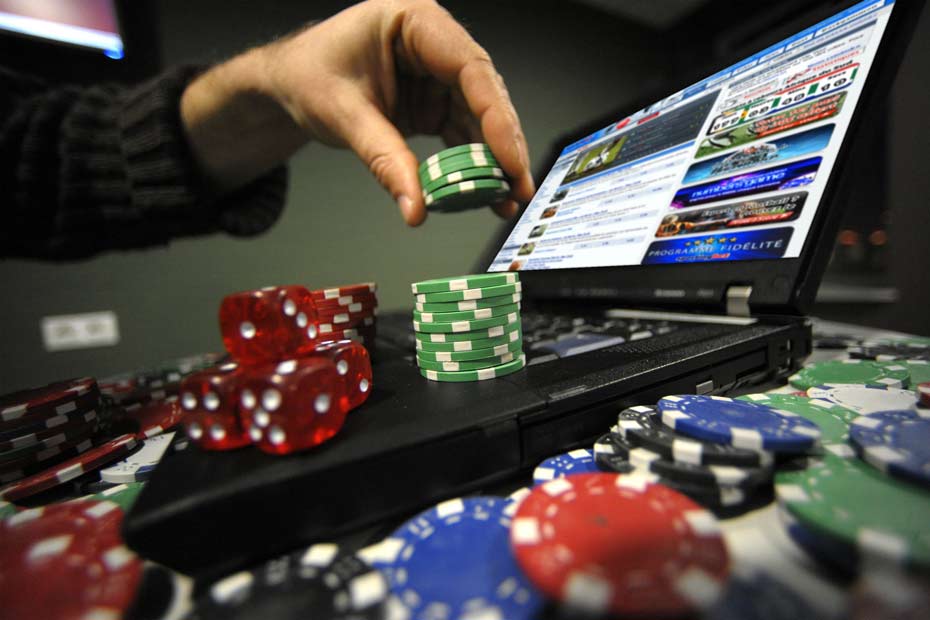 PASPA, better known as Professional and Amateur Sports Protection Act of 1992 (PASPA), is awaiting its fate in the Supreme Court of the United States. Thanks to New Jersey Governor Chris Christie for getting the ball rolling, suing and bringing what is an injustice to sports gambling; to the forefront. The individual states rights for gaming has been trampled on since the legalization of sports gambling in Nevada (1951). Gambling was legalized in Nevada in 1931 but race and sports books were almost nonexistent in casinos like they are today.

Off Shore Bookies – Crushed or Boosted by Legalized Sports Gambling?

In the 1950’s, what was known as “turf clubs” were taking most of the sports and horse action but were saddled with a 10% tax on all revenue generated. This put the squeeze on all of the little guys so they were forced to find ways around the tax by writing false tickets, $55 to win $50, would mean $5,500 to win $5,000

It wasn’t until 1974 that the federal government realized that taxing 10% was crippling the DNA of an economy that was meant to give back to local communities not stifle them. The tax was reduced to a much more manageable 2%. Casinos had no desire to run a legitimate sportsbook prior to the 2% tax. !0% was unamenable.

One man gets all the credit for the way that sportsbooks look today; Frank Rosenthal. Frank “Lefty” Rosenthal started it all at the Stardust and the home of the original line was born. This place had it all, especially for the 70’s. Frank thought of it all first, with TV’s everywhere, seating for 300 and more, free
drinks and food. The model followed and as a result, the “super book” was born. In 1983, the federal tax was cut from 2% to a modest 0.25 %, thus allowing big business to operate and own big time sportsbooks, in the largest casinos in Las Vegas and Reno.

The Difference Between Above Average and Below Average Sportsbooks

Times have really changed since the 1990’s. The Super books are much bigger than ever before and sports gambling has taken on new meaning all over the United States. Native Americans are cashing in on the profits with government approved casinos in at least 20 states and these folks are hoping for a big payday with the legalization of sports gambling in states other than Nevada.

Nevada has held a monopoly on sports wagering for much too long. Hopefully the absurdity stops with a Supreme Court ruling in favor of sports gambling. This will bolster profits for bookies worldwide and the offshore providers will see a huge payday out of this. Many think it will hurt the offshore bookmakers; it will be a boon for them. A Supreme Court ruling in favor of US sports gaming will open the doors 100% to online gaming and sharp players love the offshore lines, they are better, more competitive and the bookies offer huge bonuses that Vegas style gaming will never offer. The Tribes are waiting, the bookmakers are waiting and the players are hoping and keeping their fingers crossed for a lucky day.