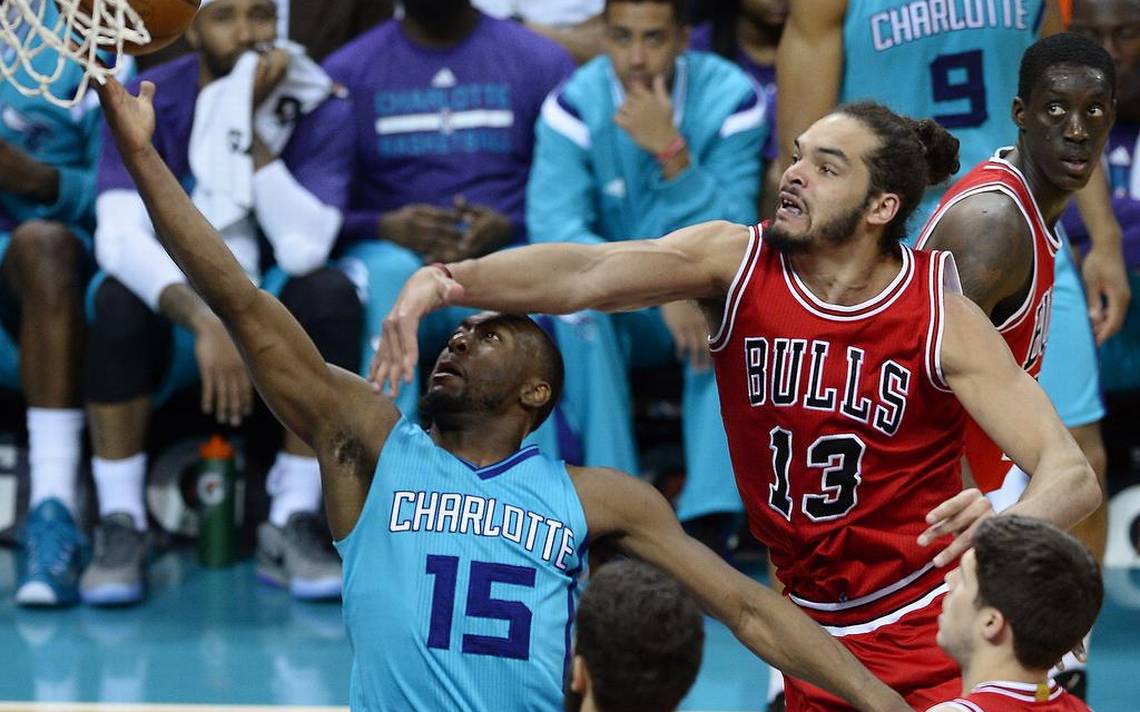 Even though we are only a week into the NBA season, there’s an opportunity to take advantage of great lines being posted by odds makers. I’m taking advantage with my Tuesday Three Team Teaser (+4).

Early into the 2015-16 NBA season and we have four undefeated and seven winless teams. Not surprisingly, the Golden State Warriors and Los Angeles Clippers have come out of the gates where they left off last year and are both 4-0. Reigning MVP Stephen Curry has continued his blistering scoring pace from their NBA title run and leads the league with 37 points per game, almost 7 more than second place Russell Westbrook.

The weak Eastern Conference has 5 winless teams, with a combined record of 0-16 and a combined point differential of 52.4. The young season has already seen two records broken as LeBron James became the youngest player in NBA history to score 25,000 points on Monday. Also on Monday, Tim Duncan and the Spurs beat the Knicks 94-84 to give him 954 wins, the most ever with one team.

Now on to the good stuff! There are a couple great lines that I love that I’m going to match into a winning teaser. If you’re unsure how a teaser works, visit our teaser page for help to make you a teaser wizard in minutes.

Experts such as those at America’s Bookie currently have the Bulls a 4-point road favorite with the total at 191½. The Bulls are 3-1 SU but only 1-3 ATS, while the Hornets have yet to win any of their three games so far but are 1-1-1 ATS. These two teams met four times last season, with both the SU and ATS records split at 2-2. As well, the O/U was a wash going 2-2.

The Bulls are better on both sides of the court than the Hornets which is evident with their +4.5 point differential as opposed to -5 for Charlotte. Take Chicago (+4) for PK in the first part of our teaser.

Our last game in the three team teaser will see one team get their first win of the season as the Orlando Magic (0-3, 3-0 ATS) meet the New Orleans Pelicans (0-3, 0-3-0 ATS) at Smoothie King Center in New Orleans. They split their two game series last season both SU and ATS with the home team winning both.

New Orleans has run into some tough opponents in their first three games, facing the Portland Trail Blazers sandwiched between two against the Champion Golden State Warriors. They were beat up by Stephen Curry to the tune of 93 points in two games and will look to be better on defense tonight after giving up an average of 119 points per game so far. New Orleans are simply the better team, take them plus the 4-points for -½ to complete our teaser.

Our Tuesday Three Team Teaser looks like this…Chicago Bulls PK (+4), Atlanta/Miami UNDER 201½ (+4) and New Orleans -½ (+4). Need a place to wager with confidence? Visit our review of America’s Bookie to find out all the details, including bonuses and transaction options.