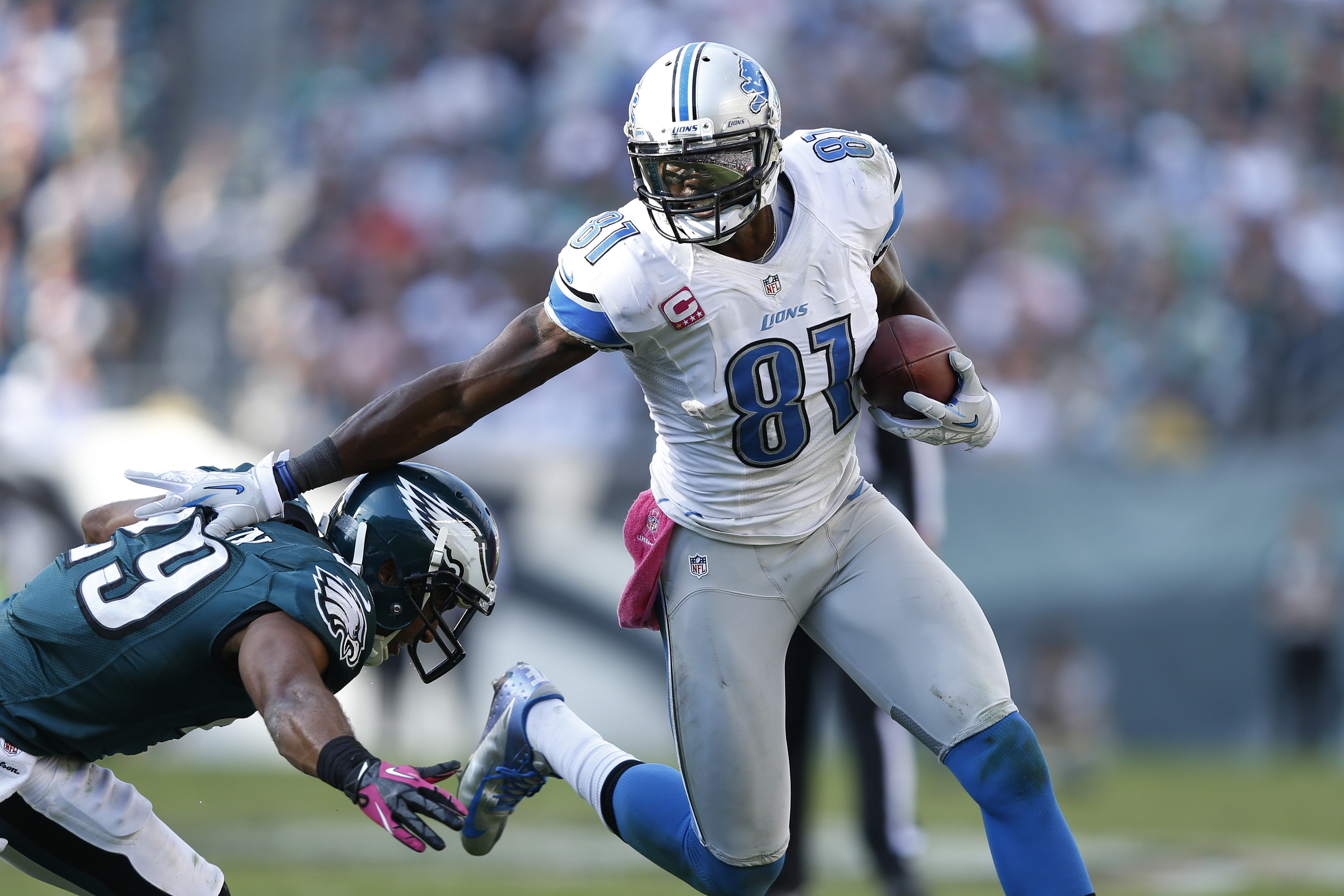 Detroit’s Matt Stafford completed 22 of 35 passes for 282 yards in Sunday’s win over Oakland. He added six carries for 31 yards and a touchdown. With his team trailing 13-9 early in the fourth quarter, Stafford ran in a five-yard score on a quarterback draw. It was just the third rushing touchdown of the season for Detroit, and the first since Week 3. Overall, Sunday was one of Stafford’s cleaner performances of the season as the team got back to pushing the ball down field, completing five passes of 20 or more yards after averaging just three per game coming into the game. Stafford should carve up Philadelphia’s secondary.

After collecting just seven touches in his past two games combined, Abdullah tallied his third largest share of touches of the season on Sunday. He was unable to do much with them, however, as he was held under four yards per carry for the eigth time in 10 games this season and failed to top 50 total yards for the eighth time in nine games. Despite Sunday’s 109 team rushing yards, the Lions boast the NFL’s worst running offense and with limited effective options outside of Abdullah, expect the Lions to see what they have in the rookie by having him continue to lead the way in carries.

Calvin Johnson caught five passes off of nine targets for 88 yards in Sunday win over the Raiders. Johnson did the majority of his damage during the Lions’ final drive of the first half, snagging passes of 20 and 36 yards to set up a field goal. Johnson hasn’t been his typically dominant self this season, topping 90 yards just once and finding the end zone just three times. In the absence of big games, Johnson has managed to maintain value with his consistency, tallying between 80 and 90 yards in four consecutive games.

Sanchez looked great heading into the Eagles’ final drive of the first half, completing 10-of-14 passes for 115 yards, two scores and no picks. From that point on however, Sanchez fell off, completing 16-of-27 passes for 146 yards, no touchdowns and three interceptions. Given how the game got away from Philadelphia late in the game, it is hard to grade Sanchez accurately as he was forced to pass in difficult circumstances. Still, Sunday was not the kind of performance that will challenge Sam Bradford’s position atop the depth chart.

The fumble could spur memories of Murray’s fumbling problems from 2014, but all five of Murray’s fumbles last season came in the season’s first eight games and he had gone 17 fumble-free games until Sunday’s mishap. Though the score forced Philadelphia to limit the run, Sunday’s 4.9 yards-per-carry average was Murray’s second highest of the season. Murray also caught at least four passes for the sixth time this season and moved up to second on the team in receptions.