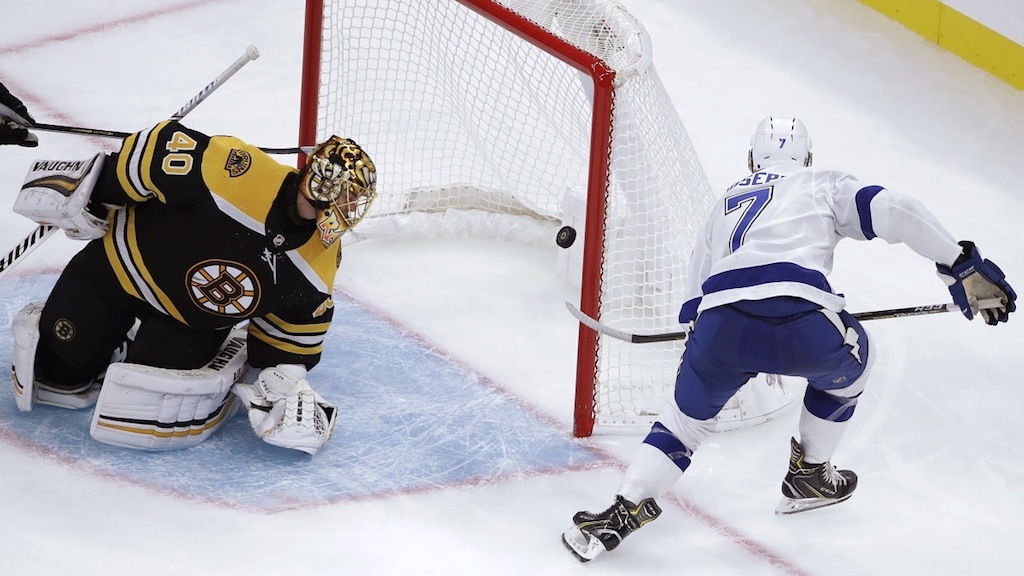 We’ve heard a lot of talk about updated 2021 Stanley Cup futures, so let’s get into them. After two weeks of the 2021 NHL season, Colorado and Vegas are still the favorites to capture this year’s Stanley Cup.

With the divisional realignment this season, the NHL has ensured that a Canadian team will at least play in the semifinals. Two teams in the all-Canadian division appear to be head and shoulders better than the rest.

Here’s a look at the updated odds to win the 2021 Stanley Cup.

When it’s all said and done, it will be either Colorado or Vegas that represents the West Division in the NHL’s semifinals. Both teams are listed at +700 to win this year’s Cup and both are off to strong starts.

The Knights lead the division with a 5-1-1 record thanks to an offense that has scored four or more goals in four of seven games. Vegas averages 3.44 goals per game led by LW Max Pacioretty’s six.

Colorado is 4-3 thus far and is actually outscoring Vegas averaging 3.57 goals per game. The Avs are uber-talented with Nathan MacKinnon (9 pts), Cale Makar (8 pts), and Mikko Rantanen (8 pts) among the league leaders.

Both teams need to shore up their defense, but the Avs and Knights have the offensive talent to capture this year’s Cup.

Must Read > An Early Look at March Madness 2021

Lost among the favorites is last year’s champion Tampa Bay. The Lightning have only played four games thus far due to some coronavirus issues. They are 3-1 and are listed at +800 to repeat as champions.

The issue for the Lightning is Nikita Kucherov. The winger who had 85 points last year will miss the entire regular season after undergoing hip surgery. The Lightning lineup is deep and if they can overcome the loss of Kucherov, they could very well win the Central Division and end up back in the Stanley Cup finals.

It may be hard to consider them non-factors, but when betting NHL underdogs, you have to look at all the facts.

In the all-Canadian North Division, Toronto is 6-2 and leads the NHL with 12 points. The Maple Leafs have seen their odds to win the Cup shorten from +1600 in mid-December to +1100 currently.

The biggest surge in the division and possibly the entire league has been made by Montreal. The Canadians were listed at +3700 as recently as Dec. 20. With a 4-0-2 record thus far, the Canadiens odds have improved to +1800.

Montreal has the NHL’s highest goal differential outscoring its opponents by 11 goals. The Canadiens have been absolutely lighting up opposing goalies. Montreal leads the league in scoring averaging a whopping 4.89 goals per game.

The toughest division in the 2021 NHL season just might be the East where Washington leads currently with a record of 4-0-3. This division cannot go unnoticed when looking at updated 2021 Stanley Cup futures. Ironically, of the division’s top four teams, it’s the Capitals that are given the longest odds to win the Stanley Cup at +2500.