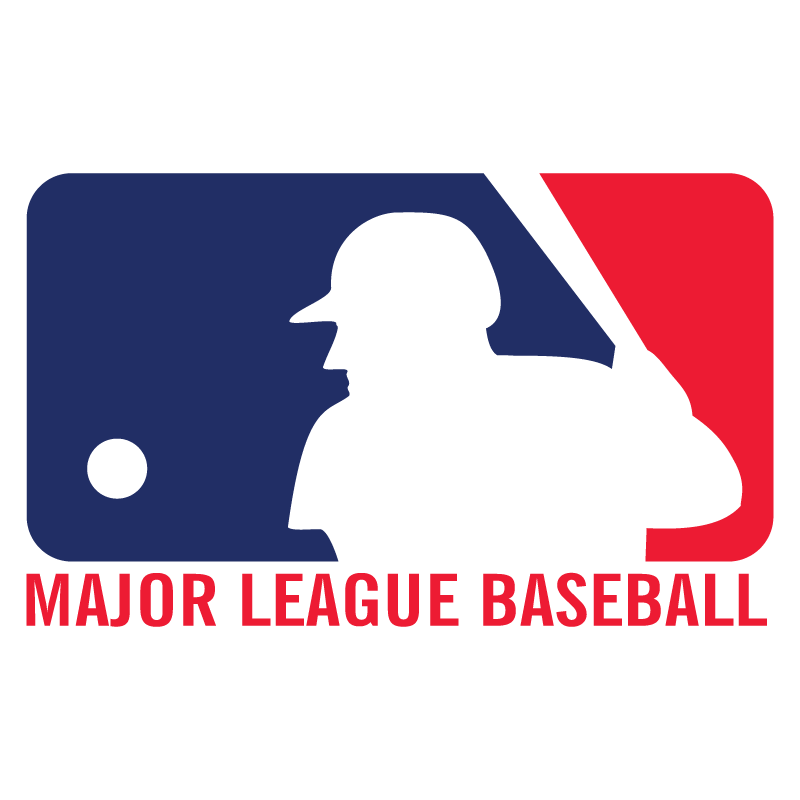 Accurately discerning the terrain of major league baseball in August and beyond has propelled the bankrolls of many a baseball fan. During this time period are so many varied situations that linesmakers can not hope to keep up the accuracy they have displayed during the season. Today, we look at a recipe that is proven to place you on the path of not only making proper decisions but profitable ones. Let us tell you what we look for each morning while having a cup of coffee that sifts through all the games to give us the ones most stable for our betting purposes.

Starters near or over 100 Innings

Whether a team is in the playoff chase or merely a bystander counting down the days, matchups between two starters at or above 100 innings each is what we crave. The reason is that the patterns that they have established over the season are stable. WHIP, ERA, and strikeout to walk ratio when used in conjunction with each other tell us one key fact. How well does this pitcher get himself out of adversity! A high WHIP but low earned run average translates to a mental fortitude to extract him out of jams. When the ERA is high but the WHIP is average equates to big innings or not having the arsenal to get the easy outs to thwart rallies. With this in mind, we look for the key period of time to put this all in perspective.

Those starters who have the requisite innings are to be next examined in their last three games. This accurately demonstrates their momentum going into the game you might want to bet on. If their key stats are higher than their season counterparts then they might be tiring because they wear down during the season. Lower than normal has them catching a second wind or can be considered a clutch player. This and not team records against each other should be used to determine if the price is accurate by sportsbooks like Americas Bookie. Hot pitchers or cold pitchers can win you many a totals or moneyline wager with little effort.

So when brewing that first cup of coffee in the morning, head to the live lines to see the prices. Select games that interest you. Investigate the pitchers involved. If the underdog pitcher has much more better momentum than the favorite then a moneyline wager on the underdog for the first five innings line is in order. Better team has a starter that is hotter than the other team then go full game moneyline or even runline to bolster your profit taking in that bet. Good fortune and we hope that this reaps you as many plentiful harvest as it has us in the later stages of the MLB season.